Home » Celebrities » Steph McGovern speaks out on Phillip Schofield coming out as gay: ‘It shouldn’t be news’

It should be normal that people are gay

Steph said: “I don’t think it should be news, at the end of the day, it should be normal that people are gay and we don’t make it on the 6pm news or whatever.”

Former The Great British Bake Off host Sandi agreed with Steph and joked she was waiting for Holly Willoughby to make the same announcement. 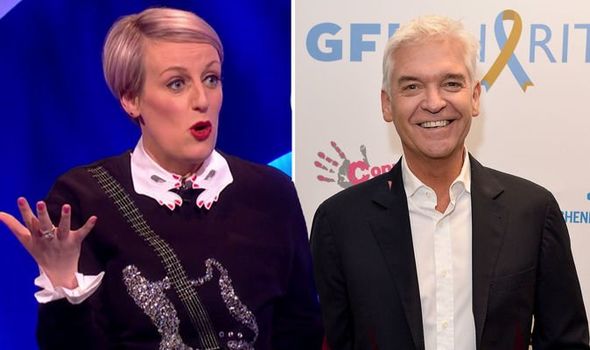 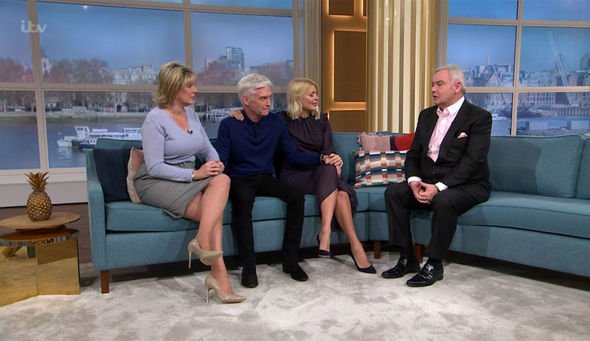 In view of his 2.7 million Instagram followers, he wrote as part of a lengthy statement: “With the strength and support of my wife and my daughters, I have been coming to terms with the fact that I am gay.

“This is something that has caused many heart-breaking conversations at home.

“I have been married to Steph for nearly 27 years, and we have two beautiful grown-up daughters, Molly and Ruby.”

He added: “My family have held me so close, they have tried to cheer me up, to smother me with kindness and love, despite their own confusion.” 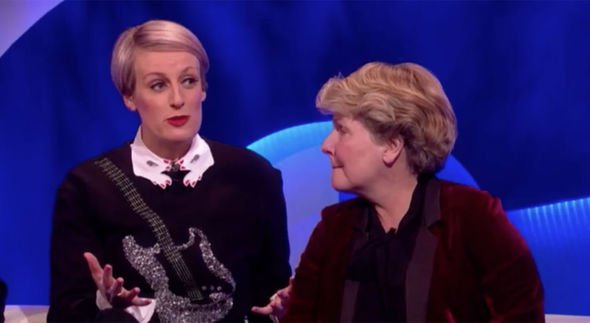 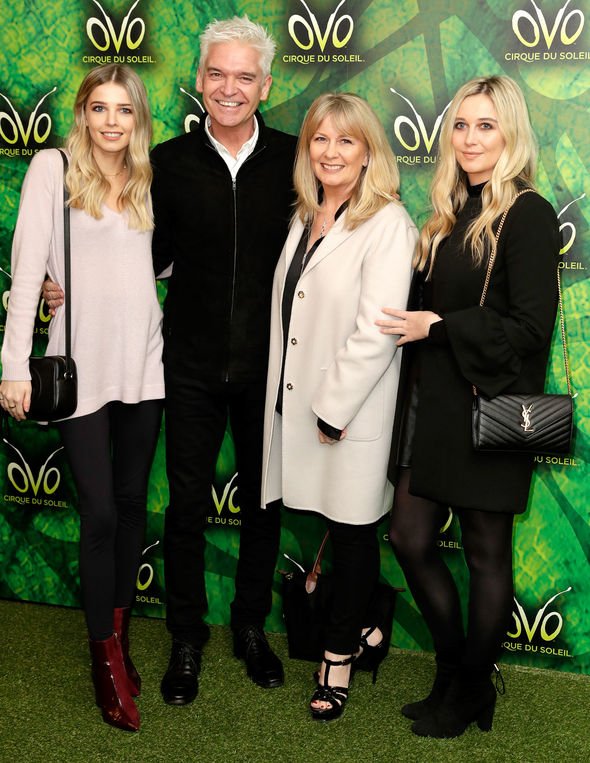 The presenter continued to praise his “incredible” wife, adding: “I love her so very much. She is the kindest soul I have ever met.”

He shared further details on This Morning in a special interview with his co-star and best friend Holly Willoughby.

The presenter spoke of the moment he told his wife Steph he was gay, as well as their two daughters.

On how his wife is feeling about his admission, he said: “It’s tough. But this is not something that has happened quickly.

“I’ve had to deal with this in my head for quite some time.

“And so we’ve gone through this together, we’ve been honest and we’ve been open.

“I can’t write in any statement what I feel about that woman. She is amazing. She’s incredible.

“I have never in my life, there is nobody in my life who would have supported me the way, as a wife, the way she has supported me. She’s astonishing.”

Elsewhere Steph gave birth to her first born; a daughter with her partner, in November.

She wrote: “Well hello world, just surfaced to let you know that we now have a daughter!

“Born on Monday morning just as @BBCBreakfast was wrapping up. We’re all fine and dandy.

“Just getting used to the eau de sick/poo I am now regularly wearing. #babylife.”