Home » Celebrities » Steph McGovern hits back after being branded ‘disreputable’ by co-star: ‘You cheeky g*t!’

Channel 4 presenter Steph McGovern, 37, was left feeling shocked when her co-star and producer, Geoff, called her “disreputable” during this week’s episode of Not Bad For A Monday. She branded him a “cheeky g*t” as they acted out a pretend job interview scenario.

It comes after Steph and Claire decided to give Geoff a pretend interview for his producer role for the podcast on their latest episode this week.

After Steph asked: “Next question, Geoff. Why do you want the job?” to which he asked back: “Why do I want to be on this podcast?”

“Well, it comes back to a film I watched a while back, we watched a film Jim Carrey was in, called Yes Man, or something, Yes Guy? 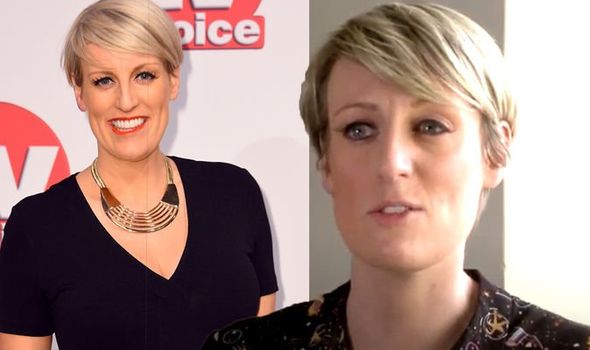 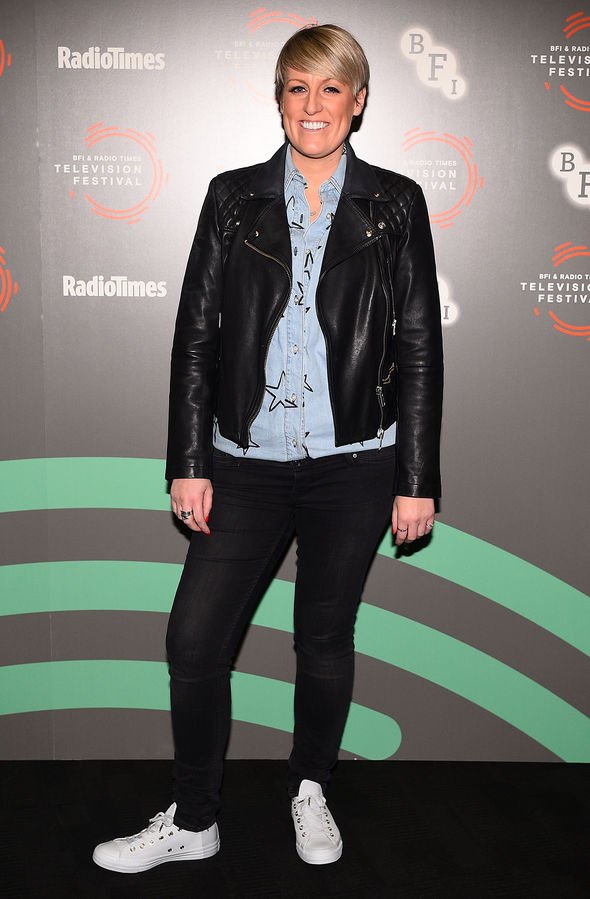 “Basically he was a bit of a misery guts and he got to a point in life where he was turning everything down and saying no to all of the opportunities.”

Geoff went on to mimic their conversation as he continued: “And my kids said, ‘Come on dad, you’ve turned into a bit of a no guy, why don’t you be a bit more of a yes guy?

“If some opportunity comes up, no matter how unpromising it is or how disreputable the people you might be involved with might be, you should give it a try!

“Embrace it with open arms!’ And I think it’s the perfect opportunity for me to exhibit that new approach to life!” 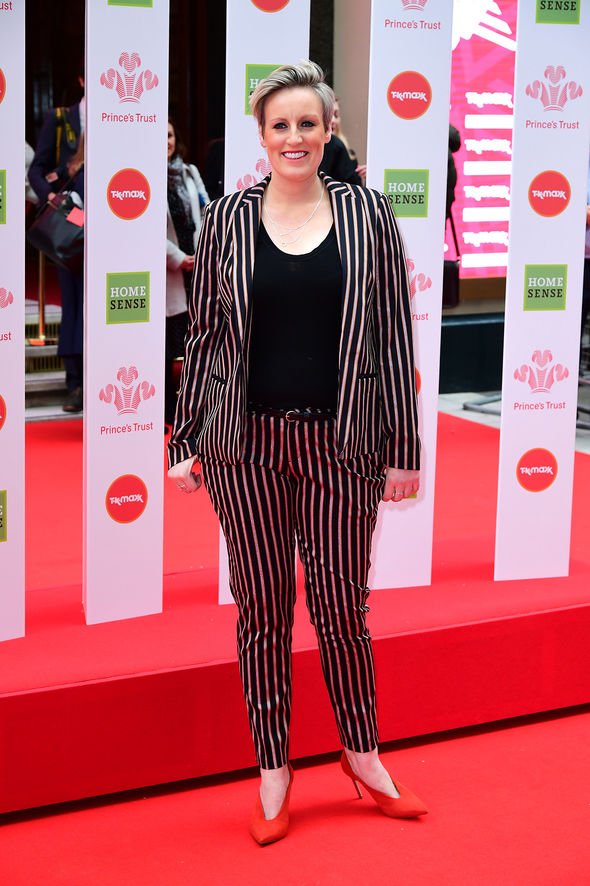 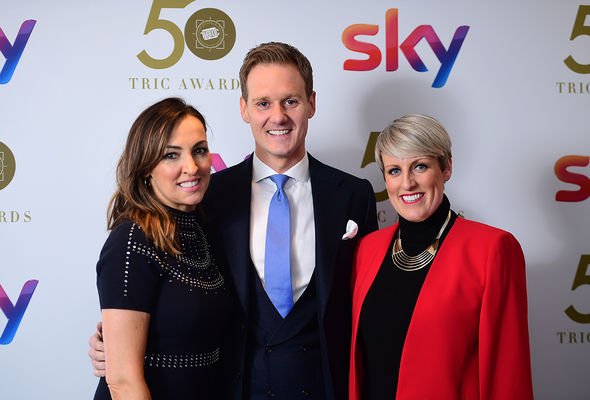 While the three hosts were in hysterics, Steph responded: “You cheeky g*t!”

Laughing to himself, Geoff went on to question: “What do you mean?!

Steph questioned: “Disreputable?!” which led him to explain his answer as he added: “I’m not talking about you, I’m talking theoretically.”

Claire then chipped in as she interjected: “Oh, there’s the dig about me.

“Is your name theoretically?” Geoff quickly questioned, before adding: “What are you on about?”

While Geoff was gathering himself, Claire replied: “I mean, Geoff, I love yes man.”

He explained: “But it has made me so much more positive, outgoing and optimistic and here I am, sitting with you two in some weird job interview for a job I’ve already got that nobody else wants.”

“That you don’t get paid for,” Steph joked before Claire pressed: “The stress that comes along with it, Geoff, for you, bless you.”

Steph is best known for being one of the BBC’s main business presenters and co-hosting BBC Breakfast until last year.

The presenter left the BBC last October to join Channel 4 to host a self-titled show, which is set to return later this year.