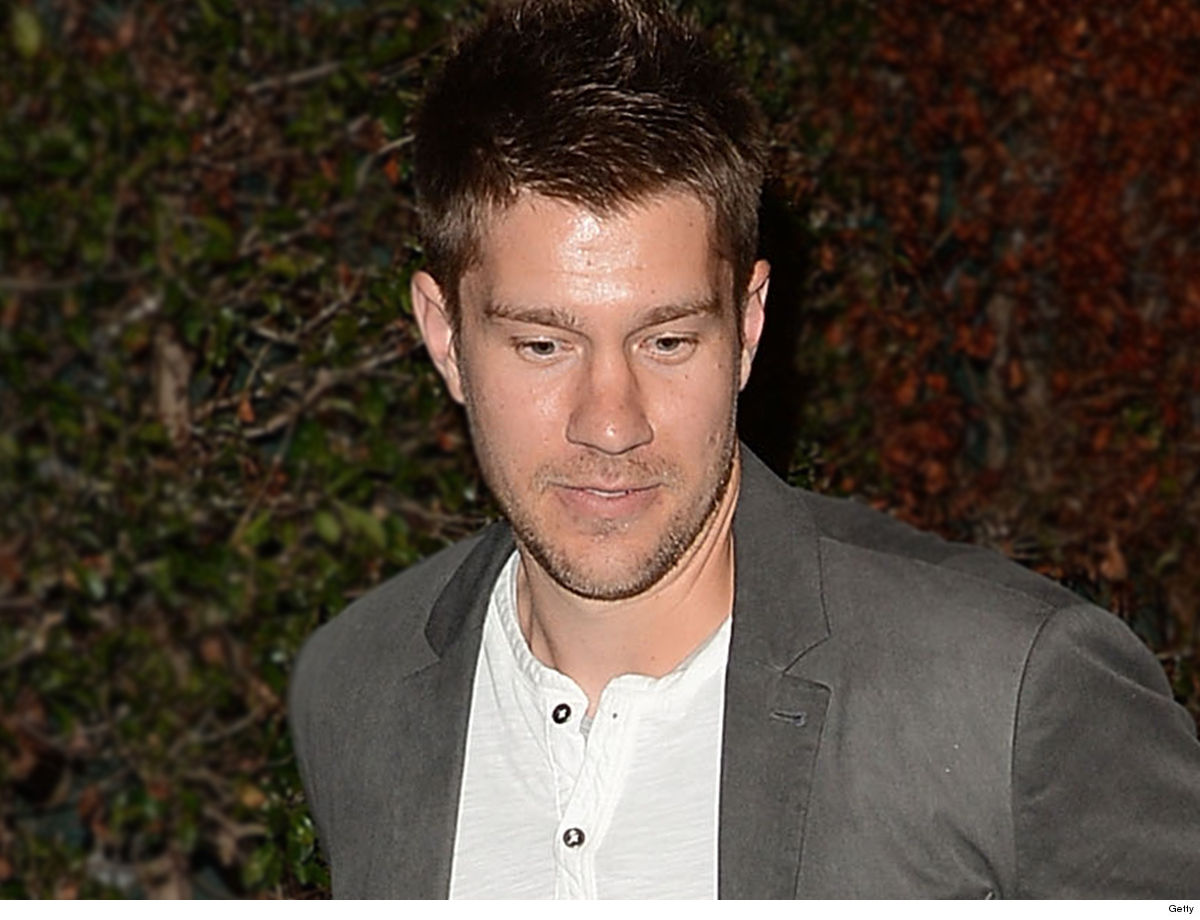 Scott Speer‘s been hit with 5 felony charges for an alleged domestic violence incident that culminated with him trying to set fire to his family’s home.

The L.A. County District Attorney’s Office charged the ”Step Up Revolution” filmmaker with arson and domestic violence as expected, but tacked on 3 more felony counts — one each for child abuse, criminal threats and resisting arrest.

The details of the alleged child abuse are unclear, but he’s looking at some serious prison time if he’s convicted on all counts. On the arson charge alone he faces up to 8 years.

We broke the story … Speer was arrested at his San Fernando Valley home last month after he allegedly roughed up his wife in a drunken rage and tried to burn the house down by igniting a broom.

Fortunately, he was unsuccessful, but he still got hauled off to jail when cops and firefighters showed up.

50 Cent Disses Son Marquise, 22, & Admits He’d Rather Have Tekashi 6ix9ine As A Child Than Him

Riley Keough: I’ve lived my whole life in a sort of existential crisis