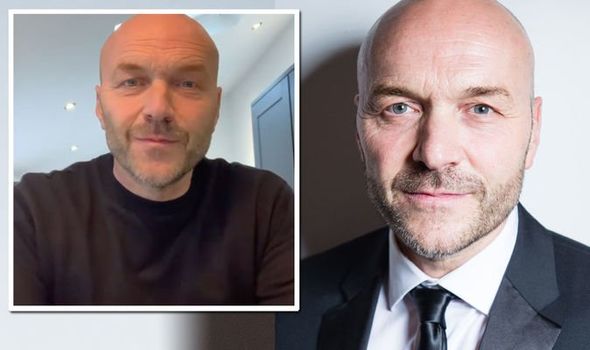 Sunday Brunch star Simon Rimmer took to Twitter today to share his thoughts after learning of some “very sad news”. The 57-year-old celebrity chef, who runs his own vegetarian restaurant in Manchester, paid tribute to an “innovative” independent vegan business, which has taken the difficult discussion to cease trading following the coronavirus pandemic.

Simon, who has owned West Didsbury eatery Greens since 1990, said the fellow vegetarian and vegan restaurant Vanilla Black in London had been a “flag bearer” for 16 years.

He told his 270,900 followers that he hoped the “superb” company could continue in some way.

Thanking the eatery for promoting vegetarian cuisine, he added: “From all of us @greensveggie thank you for being a flag bearer for the last 16 years.”

Simon signed off: “Hopefully see you in a new way very soon.” 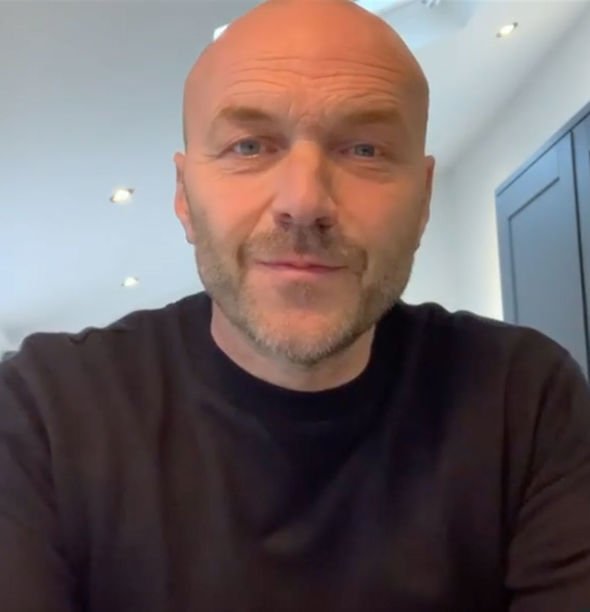 “Thanks Simon, nice words,” replied the Vanilla Black Twitter account, leading the television star to reach out and offer help.

On the company’s website they described the effects of the COVID-19 lockdown as “immensely devastating”.

Their heartbreaking statement read: “Like many hospitality businesses around the world, as a direct effect of COVID-19 we are deeply saddened to announce that we are unable to see a financially viable way to re open Vanilla Black on its current site. 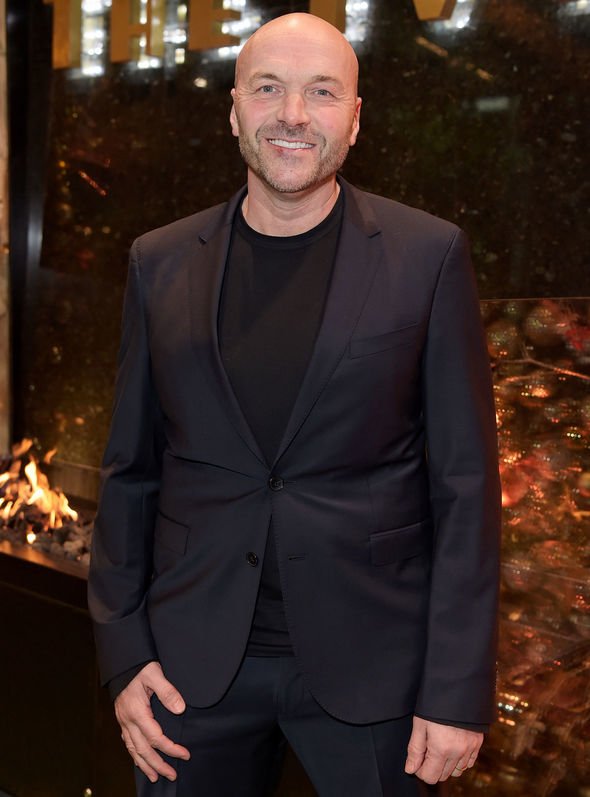 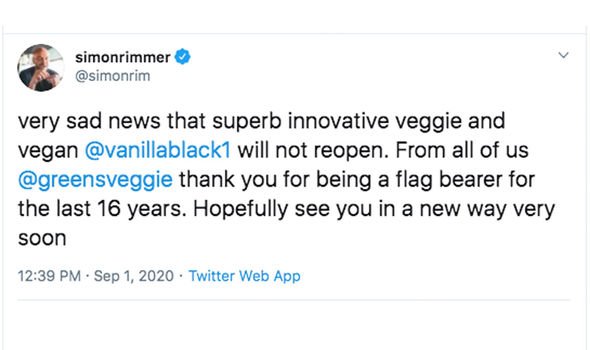 “As a small independent restaurant which has traded for 16 years, the effects of the last few months have been immensely devastating.”

It went on to say: “This is not the end of our mission to create innovative vegetarian and vegan cuisine. We will return in the near future with a new and exciting venture.”

Simon has recently spoken out about the struggles his business has faced due to the Coronavirus pandemic and with it the subsequent lockdown.

“It won’t take long for us to go out of business permanently.” he wrote on Twitter following Government advice to avoid bars and restaurants ahead of the enforced lockdown.

He later thanked customers for returning to his restaurants when they reopened in July: “Can’t not say a HUGE thank you to everyone who’s booked @greensveggie tables for July 4 onwards. So humbling and emotional.”(sic)

He also hit out at a Twitter user who accused him or being more “worried about lining his pockets” than of the welfare of his staff.

The Sunday Brunch host has co-presented the popular Channel 4 show with Tim Lovejoy since 2012 and before that they worked on Something for the Weekend for six years.

The self-taught cook sold his second restaurant Earle in Hale four years ago after ten years of trading.