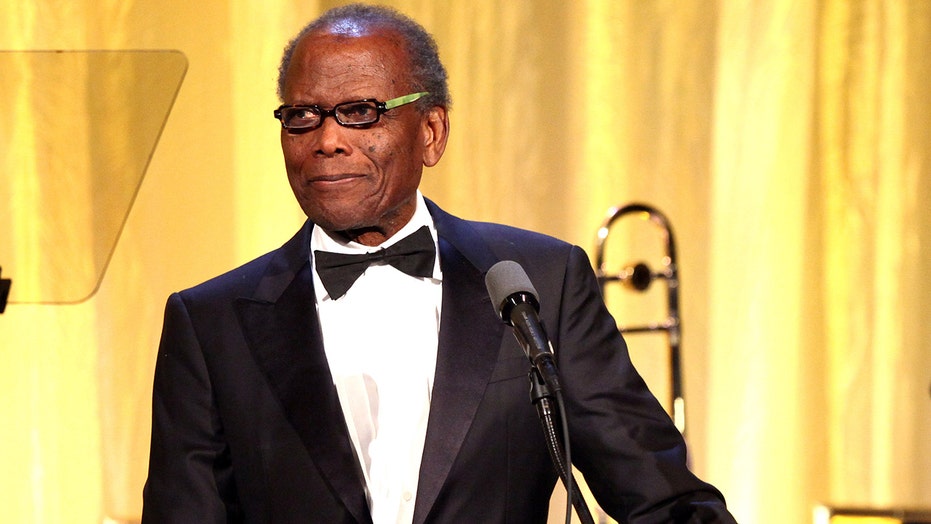 Sidney Poitier, the beloved Oscar-winning actor, has died. He was 94.

The star’s death was confirmed to Fox News on Friday by the Bahamian Ministry of Foreign Affairs Office.

In 1963, Poitier made a film in Arizona, “Lilies of the Field.” The performance led to a huge milestone: He became the first Black winner of a lead-acting Oscar. 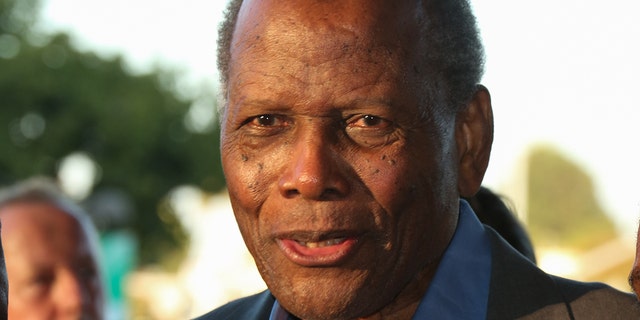 In January of this year, Arizona State University has named its new film school after him. The Sidney Poitier New American Film School was unveiled at a virtual ceremony.

The decision to name the school after Poitier is about much more than his achievements and legacy, but because he “embodies in his very person that which we strive to be — the matching of excellence and drive and passion with social purpose and social outcomes, all things that his career has really stood for,” said Michael M. Crow, president of the university.

“You’re looking for an icon, a person that embodies everything you stand for,” Crow said in an earlier interview. “With Sidney Poitier, it’s his creative energy, his dynamism, his drive, his ambition, the kinds of projects he worked on, the ways in which he advanced his life.”

“Look at his life: It’s a story of a person who found a way,” he said of the actor, who was born in Miami and raised in the Bahamas, the son of tomato farmers, before launching a career that went from small, hard-won theater parts to eventual Hollywood stardom. “How do we help other young people find their way?”

The university said it invested millions of dollars in technology to create what’s intended to be one of the largest, most accessible and most diverse film schools. Crow said that much like the broader university, the film school will measure success not by exclusivity but by inclusivity.

The school will move in the fall of 2022 to a new facility in downtown Mesa, Arizona, which is seven miles from the university’s Tempe Campus. It will also occupy the university’s new center in Los Angeles.

While Poitier had been out of the public eye for some time, his daughter Beverly Poitier-Henderson told The Associated Press her father was “doing well and enjoying his family,” and considered it an honor to be the namesake of the new film school.

This is a breaking news story. Check back for updates.

The Associated Press contribued to this report.