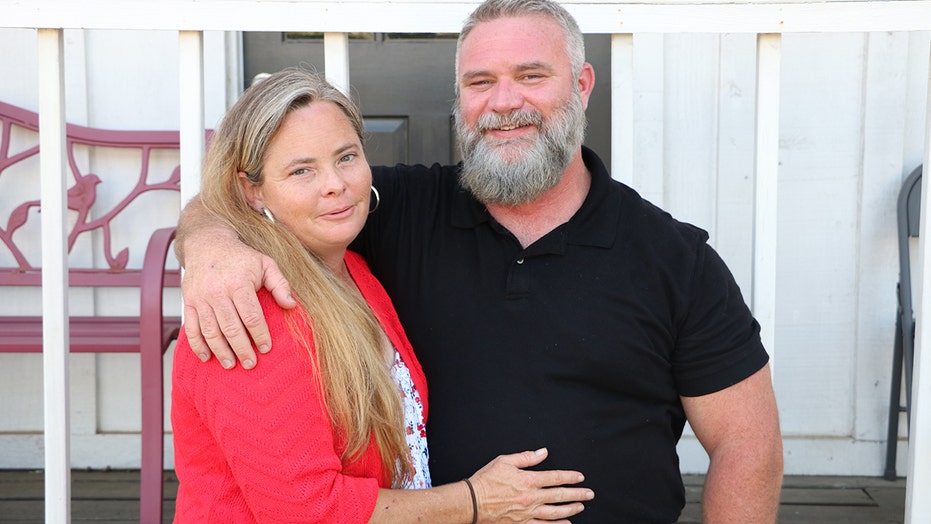 "Seeking Sister Wife" star Bernie McGee has died. He was 41.

"Our hearts go out to the McGee family following the loss of husband and father Bernie McGee. Our thoughts are with them during this difficult time," the network wrote in a statement.

Bernie and his wife Paige were featured on the reality show that gives viewers a look at couples who are looking to add a sister wife to their family.

According to screenshots posted by Soapdirt.com, Paige posted in a private "Seeking Sister Wife" Facebook group that Bernie had a "heat stroke/heart attack." 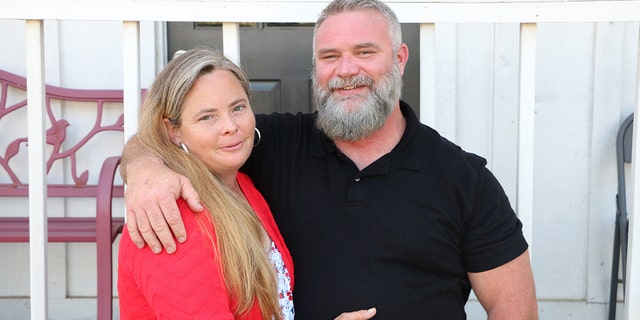 "Thank you for your thoughts and prayers. Bernie was out riding his bicycle and called me, saying he wasn't feeling well and to come pick him up," Paige wrote according to the website. "By the time I got there, EMTs were working on him, but I could already tell."

An obituary for the father of two said Bernie died on Saturday and is survived by his wife Paige, and their two sons.

Some of his fellow "Seeking Sister Wife" co-stars shared their condolences on social media.