Home » Celebrities » Sam Asghari Wants To Take His Relationship With Britney Spears 'To The Next Step': 'I Want To Be A Young Dad'

Sam Asghari is clearly thinking about the future… and it’s not just his career and the business side of things that is on his mind!

The Iranian-born actor sat down for an interview with Forbes that was published on Saturday morning, and in it, he opens up quite a bit about his relationship with girlfriend Britney Spears.

Recalling how he first met Britney on a music video shoot way back in 2016, the fitness instructor and actor laughed at how he remembered he hadn’t wanted to do any more music videos after completing one with the band Fifth Harmony. Nevertheless, a friend was able to convince him to take on the project and, well, the rest is history!

The 27-year-old hunky actor recalled (below):

“I wanted to do TV, I wanted to do film. My acting strategy was kind of to go away from music videos. I didn’t want to do more and be known as a music video actor, but a good friend of mine was working on a project and they referred me to the team that was picking out the leading role for ‘Slumber Party.’ My girlfriend now at the time , personally she picked my picture and she wanted me to be cast in the music video. My friend called me and said, ‘I need you to be on it. Trust me, you want to show up.’”

Things were kept super-secret on the project, too — as in, Asghari didn’t even know who he was shooting for until he showed up for the actual project itself! Still, he took the gig out of doing a favor for his friend, and everything fell into place from there:

“I didn’t know who was shooting. It was a secret project. So I showed up because of my friend. I showed up and everything just kicked off from there.”

And now, more than four years later, the 39-year-old pop princess and her 27-year-old beau are ready to take the next step in their relationship — at least, that’s what Asghari told Forbes!

He revealed a biggie here, saying (below):

We’re here for that! And wouldn’t that be huge news?! Besides, we think Asghari would do great as a young dad! But could it ever happen knowing all the drama surrounding Britney’s life right now?!

What do y’all think about it, Perezcious readers??

Sound OFF with your take on this potentially big development down in the comments (below)! And Click HERE to read the full Forbes interview… 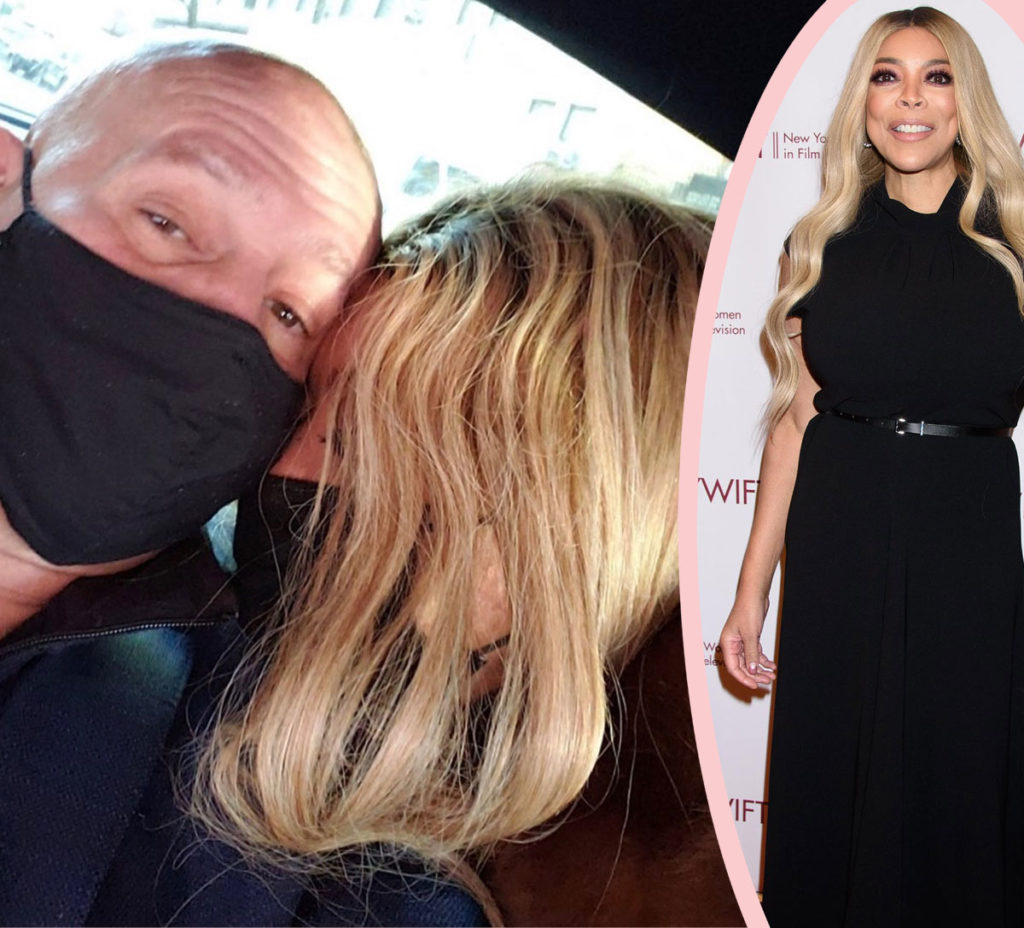 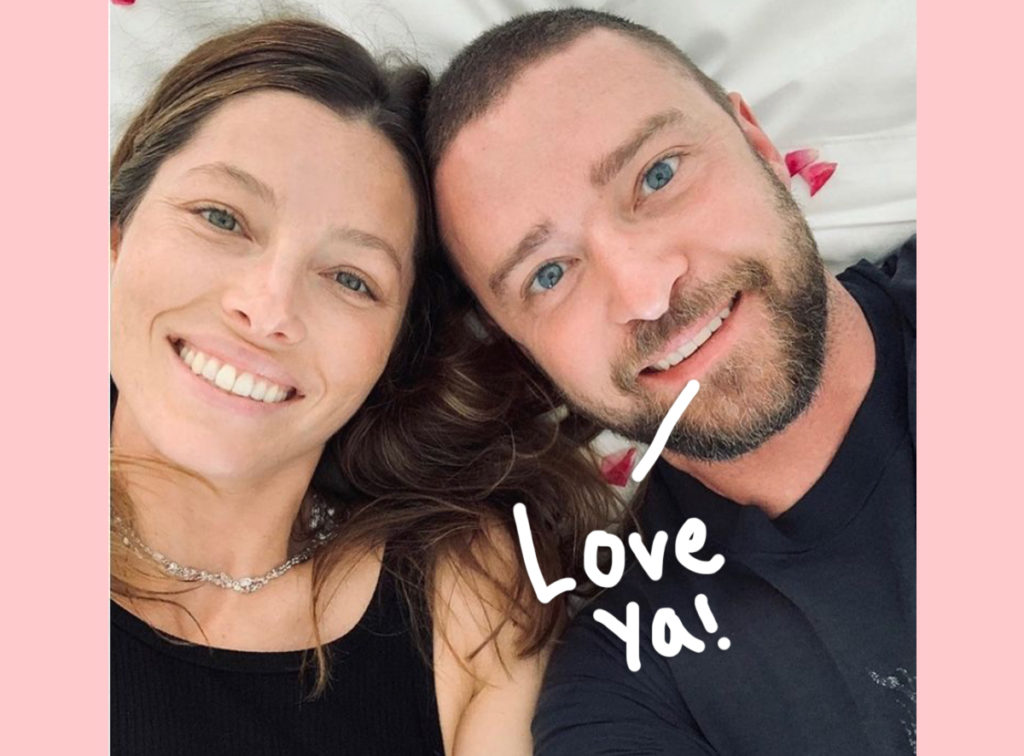