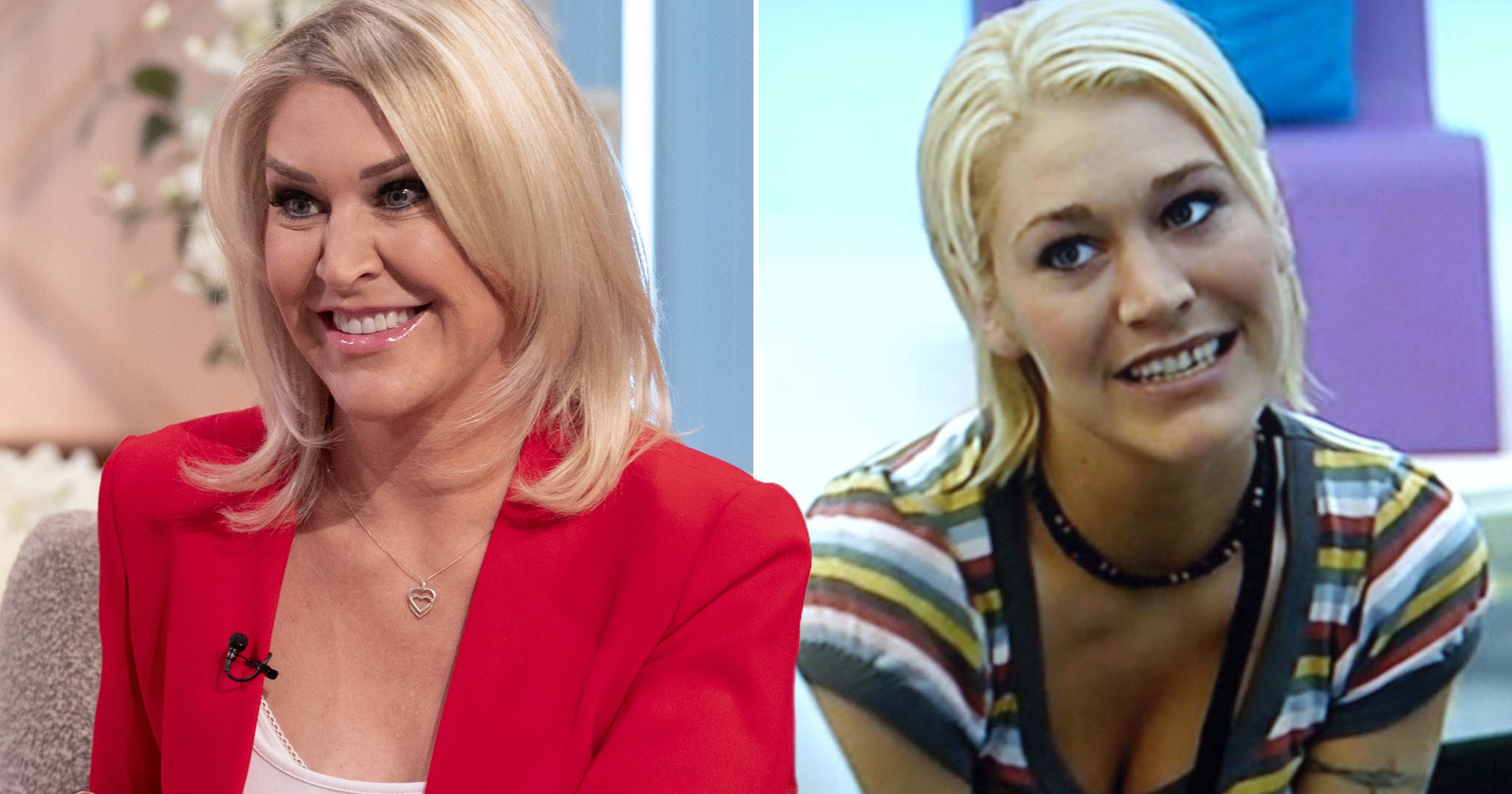 S Club 7’s Jo O’Meara has revealed she had ‘a complete breakdown’ in the aftermath of her controversial appearance on Celebrity Big Brother in 2007, after which she ‘lost everything’.

The 42-year-old also admitted she was ‘still trying to rebuild today’ in the wake of accusations of racist and bullying behaviour towards Indian actress Shilpa Shetty on the show, alongside Jade Goody, Jackiey Budden and Danielle Lloyd.

Voicing her regret at going on the series in the first place, because she ‘did it for all the wrong reasons’, the singer shared that she needed the money for her house.

Speaking to The Sun, Jo continued: ‘I think a lot of people wanted me to be punished for what happened, and I was. I lost my career. I lost my home. I lost everything and I’m still trying to rebuild today.’

She added: ‘I had a complete breakdown and it wasn’t a nice time for everybody involved.’

Jo shared that if she could ‘go back in time and change what happened then I would’ but recognises that all she can do ‘is hold my hands up and apologise’.

Shortly after her disastrous television appearance, Jo gave birth to her son Lenny, now 13, who she credits with having ‘helped dig me out of the hole I was in’.

The singer, who split from Lenny’s father Bill Slate, has been single ‘for a long, long time’, which she enjoys and admitted to being too career-driven as she releases her new album, With Love, her first solo record in 16 years.

‘I know this could be my last shot. I want to give this everything I’ve got, so I wouldn’t have time for that anyway. I’m in a relationship with music!,’ she explained.

Looking back on her success with S Club 7, which saw the band notch up four UK number one singles and a number one album, Jo revealed that she ‘put a hell of a lot of pressure’ on herself to look good as she sometimes felt ‘like the ugly duckling’.

She said: ‘I was never there to be the pretty one – I was just the one that sang the songs and it made me feel very insecure.’

Admitting to controlling her eating ‘to a point that I shouldn’t have done’, Jo shared that wearing a bikini during the group’s TV shows Miami 7 and L.A. 7 ‘was a lot of pressure’ when she was compared to the other female members of the band ‘who were so beautiful and stunning’.

With Love is out now.

Addison Rae Reveals Why She Wants To Get Married Soon