Check out what’s clicking on FoxBusiness.com

Rupert Murdoch has proposed a recombination of Fox Corp. News Corp, the two wings of his media empire, nearly a decade after they split, according to people familiar with the situation.

Special board committees have recently been established by both companies to study a possible deal and evaluate potential financial terms, the people said. The discussions are at an early stage, they added.

Reuniting the companies would bring Mr. Murdoch’s highest-profile properties back under one roof. Fox Corp. owns Fox News and the Fox broadcast network, along with local TV stations and the Tubi streaming service. News Corp is the parent company of Dow Jones, publisher of The Wall Street Journal, as well as other assets including HarperCollins Publishers and news organizations in the U.K. and Australia.

The Murdoch family trust has a roughly 39% voting stake in News Corp and about a 42% voting stake in Fox Corp., according to securities filings from the companies. The trust’s ownership of the combined company would be expected to stay roughly around those levels, some of the people said. 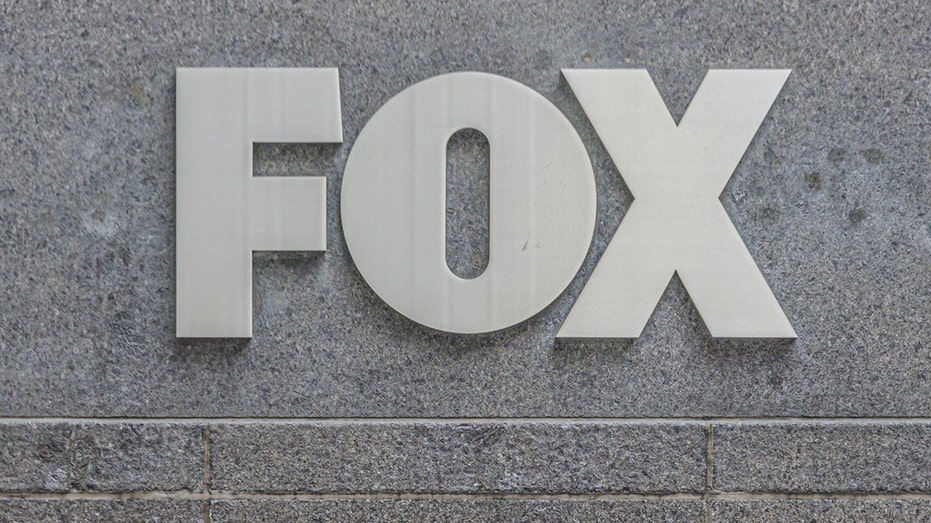 The merger would likely be structured as a stock deal, some of the people said. The exchange ratio, reflecting the relative value of each company, would be negotiated by the board committees, they said. Fox had a market value of about $17 billion as of the close of trading Friday, while News Corp’s was about $9 billion.

It is possible a combination of the companies won’t occur. Other strategic alternatives also could be considered, some of the people said. 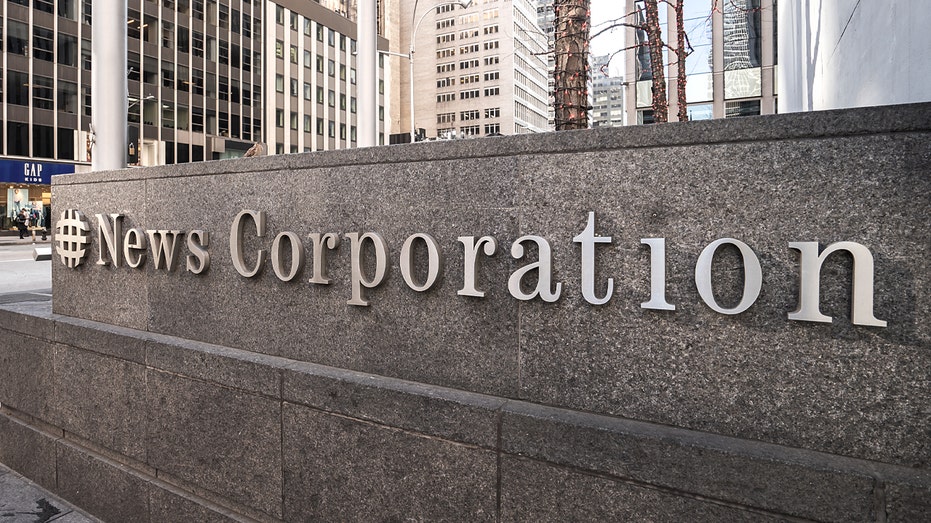 In 2013, he split up his holdings. The publishing assets went into a new publicly traded company, which took on the company’s legacy name, News Corp. The other business, including TV and film assets, was named 21st Century Fox and eventually became Fox Corp.