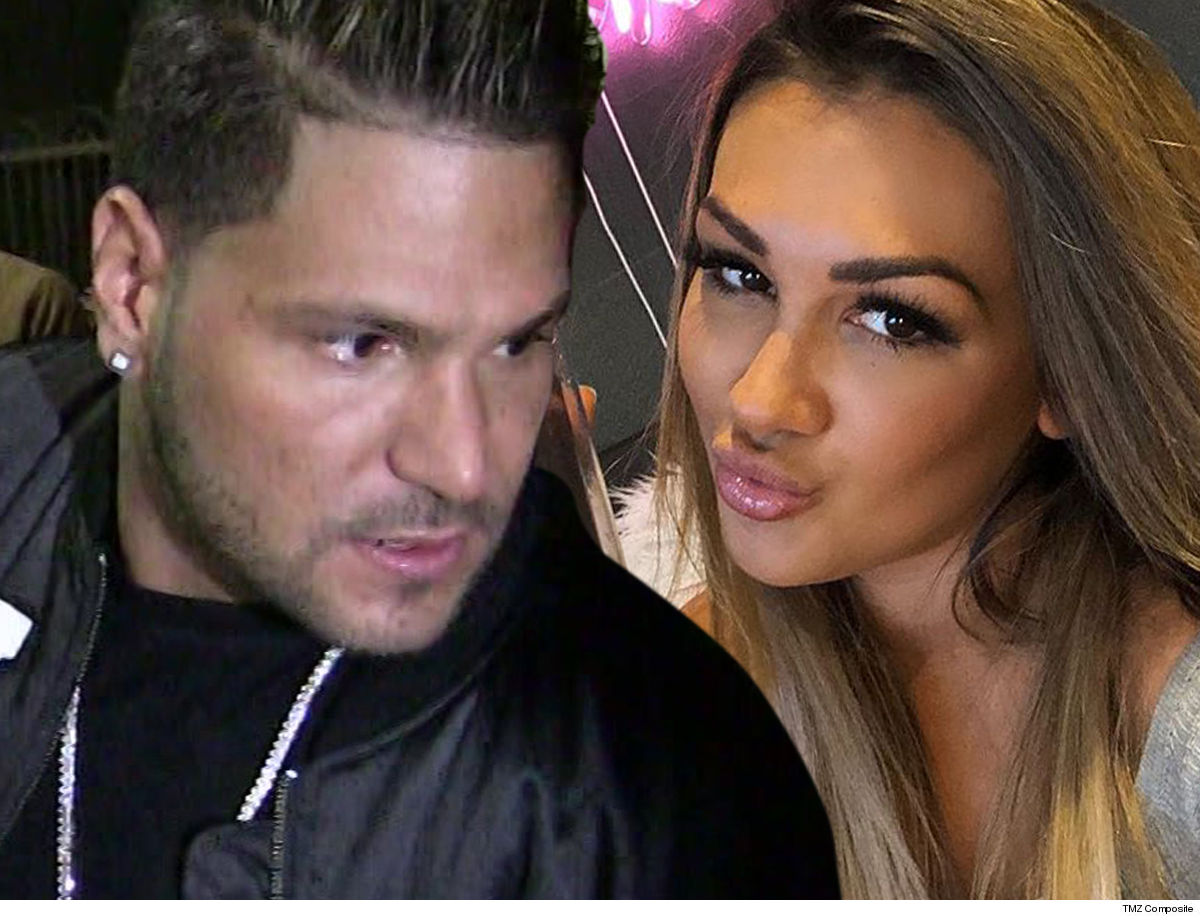 Ronnie Ortiz-Magro and Jen Harley are like a broken record, and a trip to Disney World’s not going to fix it … so say sources close to the volatile pair.

We broke the story … the ‘Jersey Shore’ star and his baby mama looked more like they were going to prison than vacay early Wednesday morning as they boarded a flight from Las Vegas to Florida with their daughter. They didn’t sit together or speak on the flight. 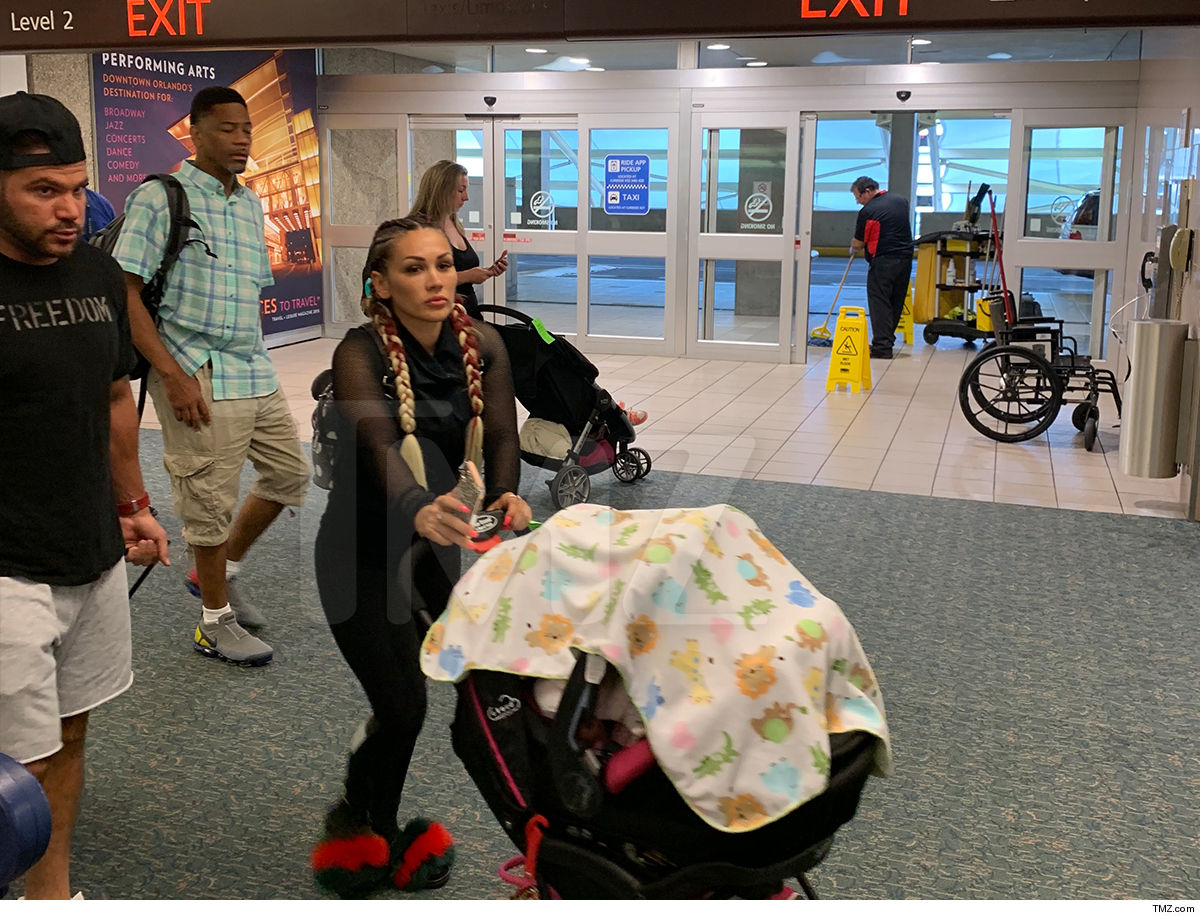 We’re told the separate seating was due to booking last minute — but seeing the moody duo together definitely raised eyebrows.

Our sources tell us looks do not deceive — Ronnie and Jen are still far from being solid in their relationship and are “on and off” on a weekly basis. We’re told family and friends close to them are very concerned and fear things will take another violent turn at any moment.

Yes, even at the “The Most Magical Place on Earth.” 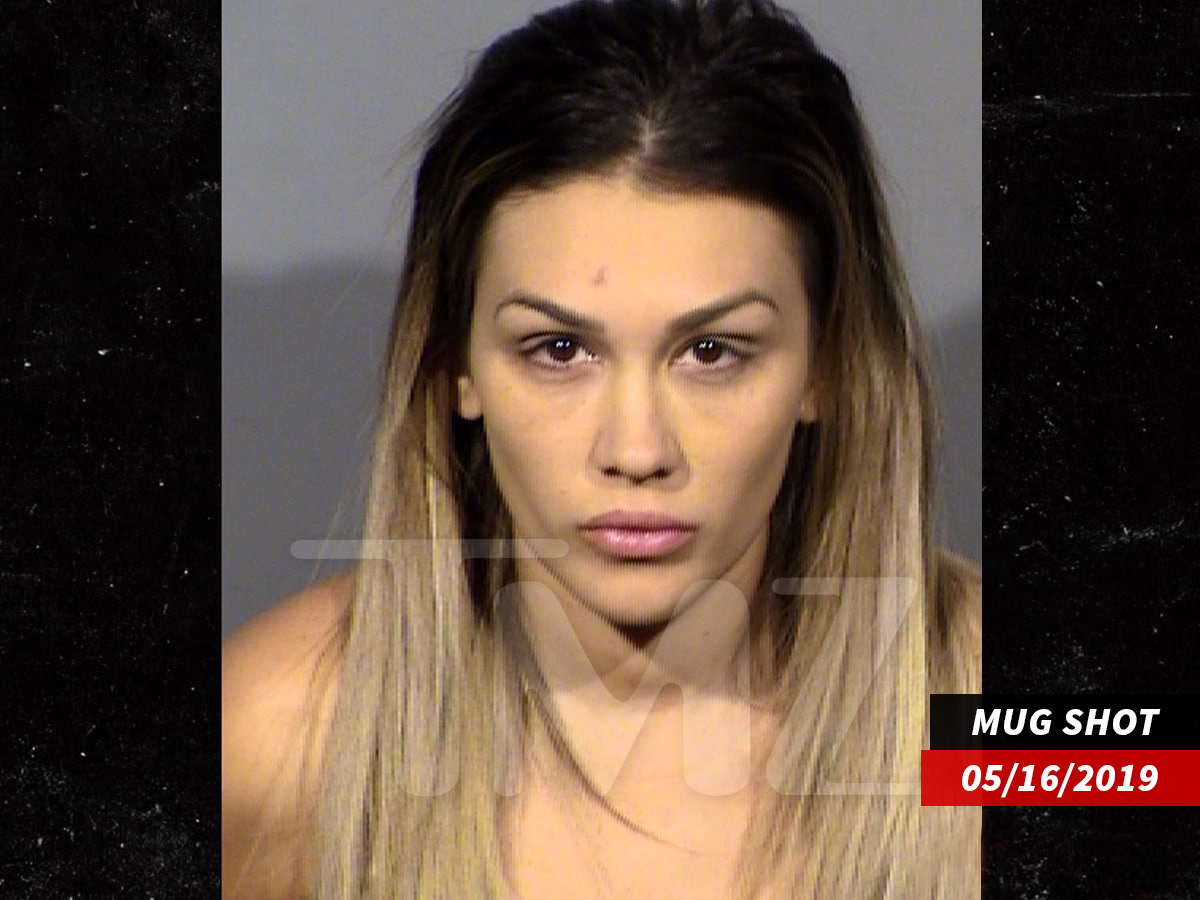 As we’ve reported … Harley was arrested last month for a New Year’s Eve incident in which she allegedly threw an ashtray at Ron’s face and bloodied it, the same night he allegedly ransacked her home.

Ronnie was also recorded smashing the security camera at her front door in December 2018 … and earlier that year he got a black eye during that crazy car dragging incident.

We’re not saying this relationship is the definition of insanity, but family and friends say the evidence is piling up.

Shakira and J. Lo to be joined by Bad Bunny and more for Super Bowl halftime show