Debunking her ex’s gossip! Robin Givens dished on Mike Tyson’s claims she had an affair with Brad Pitt during their marriage — and admitted to getting caught with the Troy actor, just not in between the sheets.

“Pulling up in the drive way, yes, that part is true,” the Fix actress, 54, explained during the Monday, June 10, episode of Watch What Happens Live With Andy Cohen. “I was told that [Tyson] said he caught us in bed. Which never happened. Never, ever, ever.” 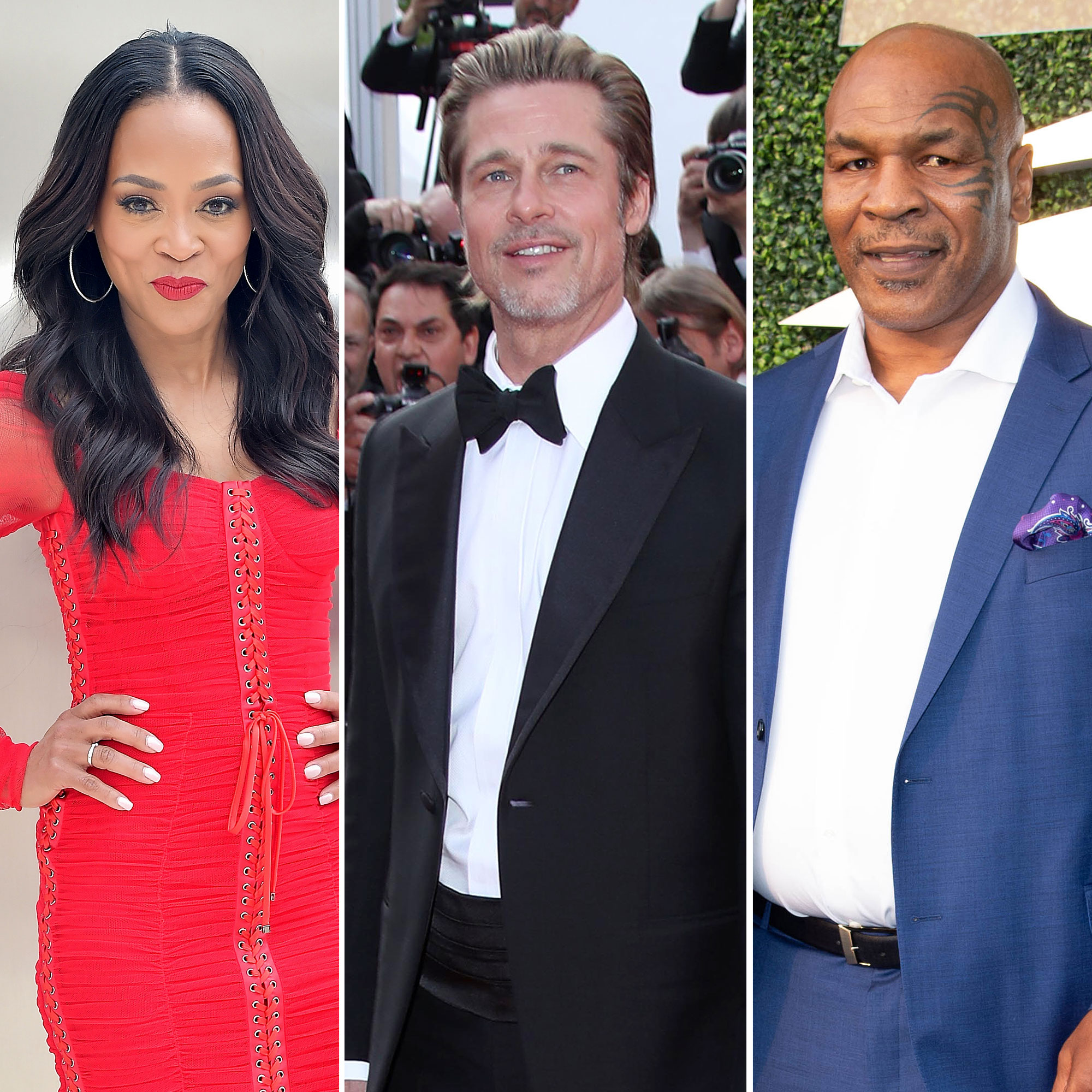 Real Housewives of Potomac star Robyn Dixon — who also appeared on the Monday night episode of the Bravo show — was quick to ask what Givens and Pitt, 55, were doing together when Tyson, 52, caught them. “Oh, we were coming from like a screening or something,” she clarified.

“He claims that Brad said, like, ‘Don’t hit me!’” Cohen told Givens, to which she laughed off the former professional boxer’s claim.

“No,” the Head of the Class alum said, shaking her head. “Does that sound like Brad? I mean, Brad’s got some swag, you know what I mean? I mean, no, no, never.”

Givens and Tyson had a brief, but tumultuous, marriage from 1988 to 1989, which saw the actress claim she was the victim of spousal abuse.

“I would like to believe that I’m a better person for it, and more compassionate, and more loving,” Givens said in a November 2018 interview with Wendy Williams in the wake of the #MeToo movement. “I pray that anything I’ve gone through, however difficult it was for me, helped somebody else.” 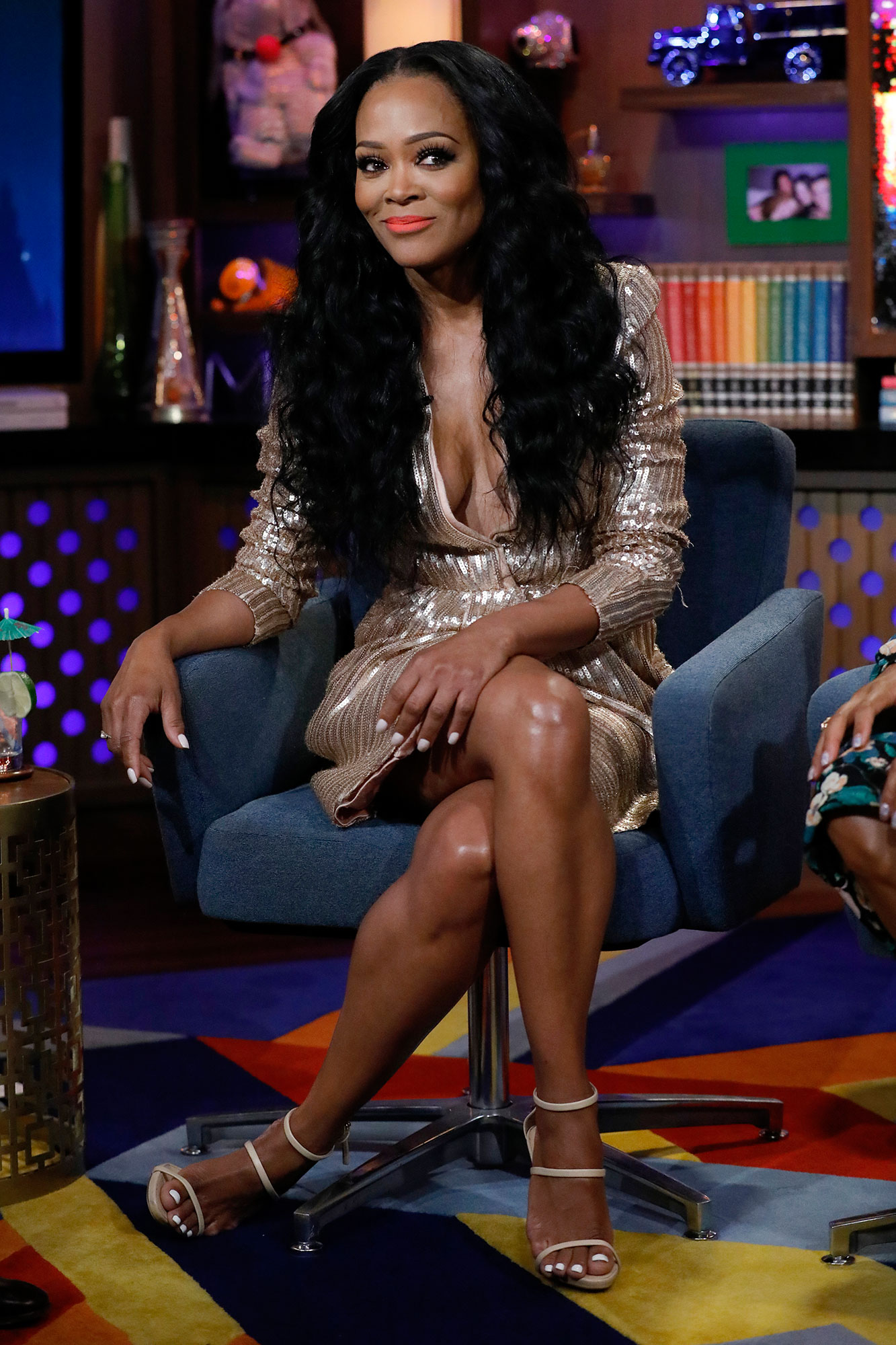 She explained of her decision to stay with Tyson despite their rocky relationship: “I think sometimes as people, women — perhaps men experience the same thing — you have a hard time sticking up for yourself, but it’s easier to stick up for people you love. I remember being at our house in New Jersey in a closet off the kitchen and we were all in the closet, four of us hiding [from Tyson]; and I remember my sister bawling saying, ‘How long are you gonna put us all through this?’”

Shortly after calling it quits on their romance, Tyson and Givens gave a joint interview on 20/20 in which the Riverdale actress told host Barbara Walters that her former spouse was “torture, pure hell, worse than anything I could possibly imagine.”

Tyson, for his part, admitted in an October 2009 interview that he had “socked” Givens at some point during their relationship.