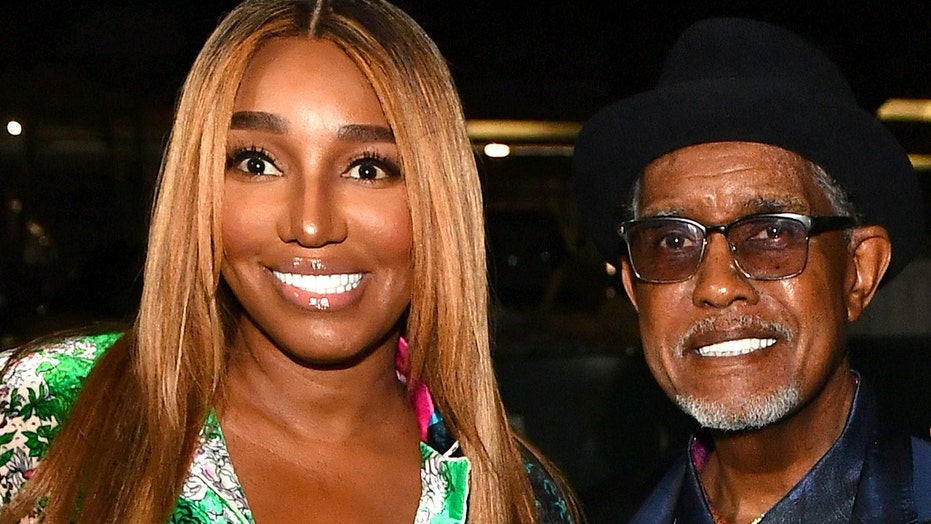 NeNe Leakes’ husband Gregg Leakes died from colon cancer on Wednesday at age 66 – and while he appeared regularly on the often contentious “Real Housewives of Atlanta,” many among the reality circle revered the real estate investor as a beacon of objectivity.

“I am heartbroken over the passing of Gregg Leakes, a wonderful man,” Bravo TV executive producer, Andy Cohen wrote on Twitter following the news. “I jokingly called him ‘Pastor Leakes’ but in truth he was a strong voice of reason & commanded great respect among the entire #RHOA team. I am sending love and strength to @neneleakes & the entire Leakes family.”

Gregg had actually married NeNe Leakes twice during his lifetime – first in 1997, and again in 2013 after a 2011 divorce. He began appearing on “Real Housewives of Atlanta” alongside his wife in 2008, continuing to appear through 2019. In 2013, their second wedding was featured in the spinoff show, “I Dream of NeNe: The Wedding.”

His harrowing bout with cancer was chronicled on the show as he underwent surgery in 2018 to remove part of his colon. 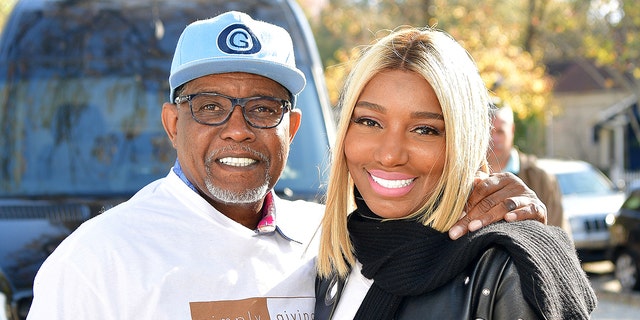 Many of NeNe’s former “RHOA” costars also took to social media to honor Gregg and speak to the man he was, including her frequent frenemy Kim Zolciak Biermann, whose feud with NeNe played out both in reality TV and in the public sphere.

“Always the voice of reason,” she wrote over one picture shared to her Instagram Story. “Sending you all my love to @neneleakes and your family.” Zolciak Biermann also shared another photo of Gregg alongside her husband, Kroy Biermann.

Cynthia Bailey wrote on her Instagram Story, “Heartbroken over the passing of @greggleakes. Praying for @neneleakes and her family.”

“My heart and prayers are with the Leakes family during their time of loss. Greg Leakes was a kind and gentle soul and he will truly be missed by many. May the family find peace and comfort during this difficult time,” Shereé Whitfield added on Twitter. 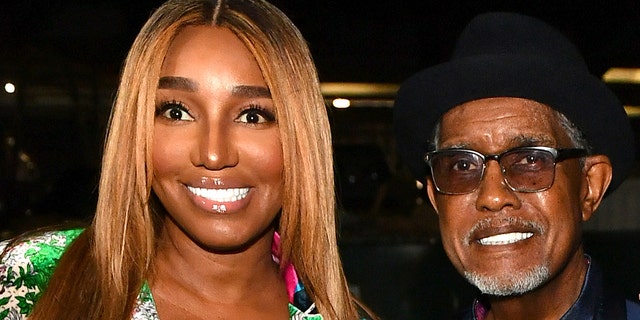 ‘Real Housewives of Atlanta’ executive producer Andy Cohen wrote on Twitter that he called NeNe Leakes’ husband ‘Pastor Leakes’ for his ability to be the ‘voice of reason among castmates.
(Photo by Paras Griffin)

“Real Housewives of New Jersey” star Teresa Giudice wrote, “I’m so sorry for your loss, my heart goes out to you & your entire family. Sending love your way. Rest In Peace Gregg,” while her ex-husband, Joe Giudice commented on his ex-wife’s post, writing, “My condolences to you and the family.”

Gregg went peacefully in his home while he was surrounded by his family, publicist and longtime family friend Ernest Dukes confirmed to Fox News.

“Today the Leakes family is in deep pain with a broken heart,” the in memoriam from Dukes reads, according to reports. “After a long battle with cancer, Gregg Leakes has passed away peacefully in his home surrounded by all of his children, very close loved ones and wife Nene Leakes.”

“We ask that you pray for peace and strength over their family & allow them to mourn in private during this very very difficult time,” the note adds.