The stunning glamour model reportedly turned down a role in the new Elton John biopic Rocketman.

According to The Sun, pals of Rhian Sugden said she was offered to star in the new film alongside Taron Egerton and Jamie Bell.

It comes after the beauty reveals she would no longer be getting her kit off out of respect for her man.

Last year, Rhian explained that after 12 years of stripping off, her 2019 topless calendar would mark her last nude shoot.

She told The Sun on Sunday: “It’s going to be my last topless calendar. 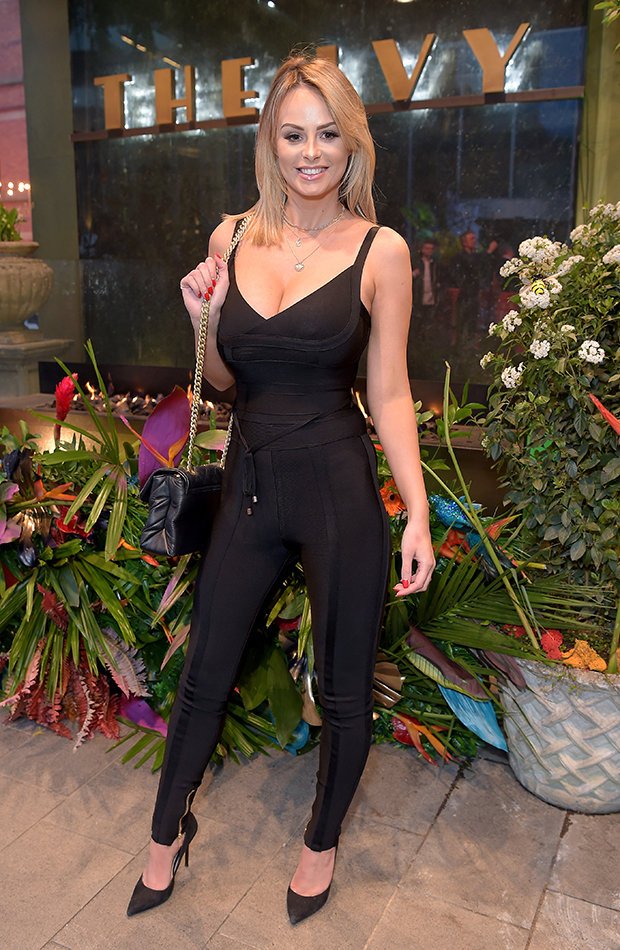 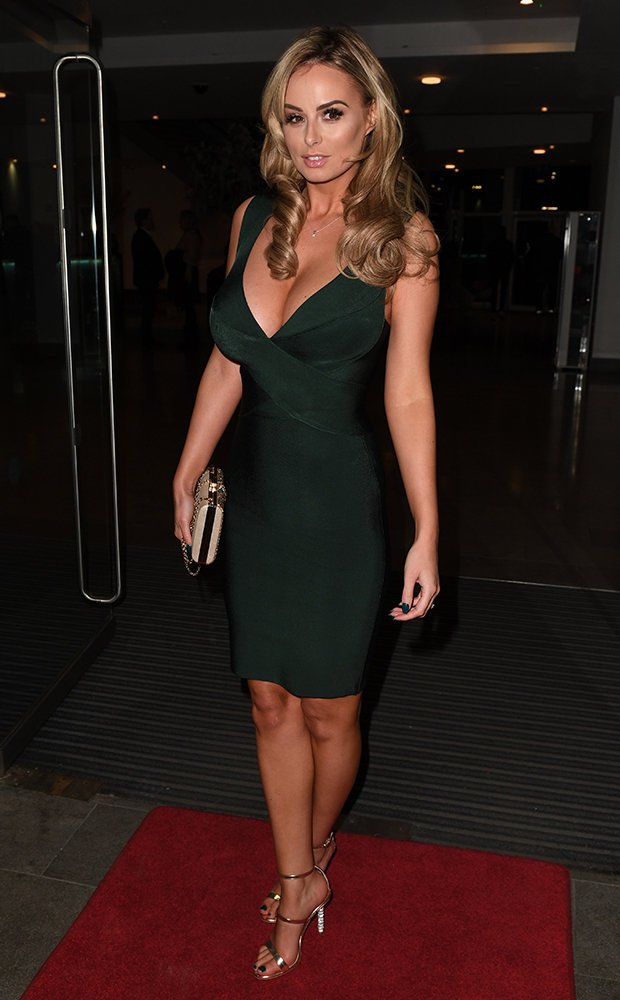 “It’s not like Oliver is bothered by me doing it but I think it’s a sign of respect to him.”

She added: “Oliver wouldn’t mind me carrying on. But if I don’t stop now, I’m just going to continue putting it off.”

Rhian said the shock career move marked the “end of an era” but was totally her choice.

Meanwhile, the bombshell blonde is looking to the future with her hunky man. 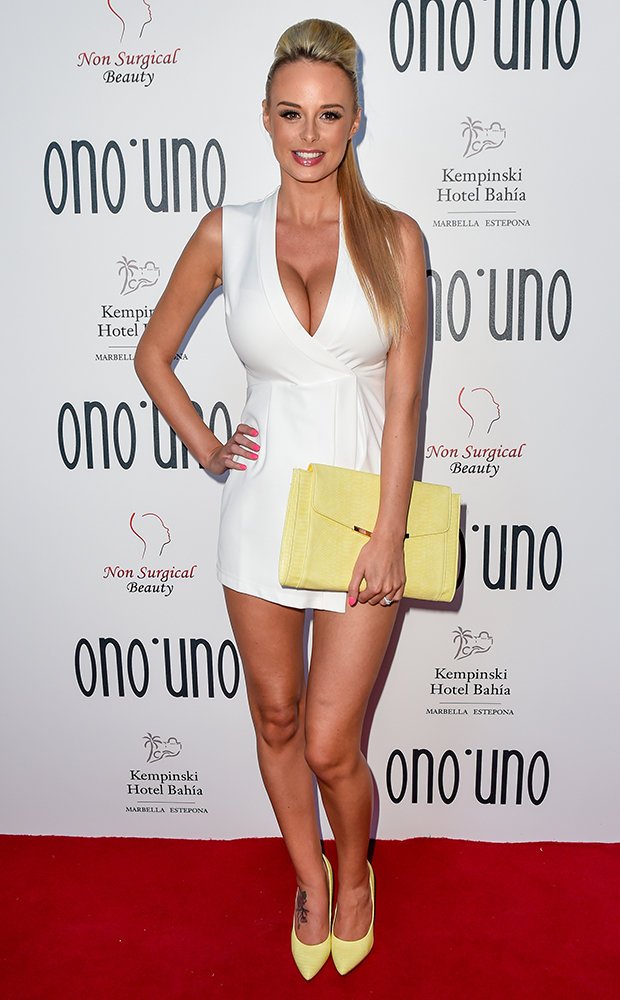 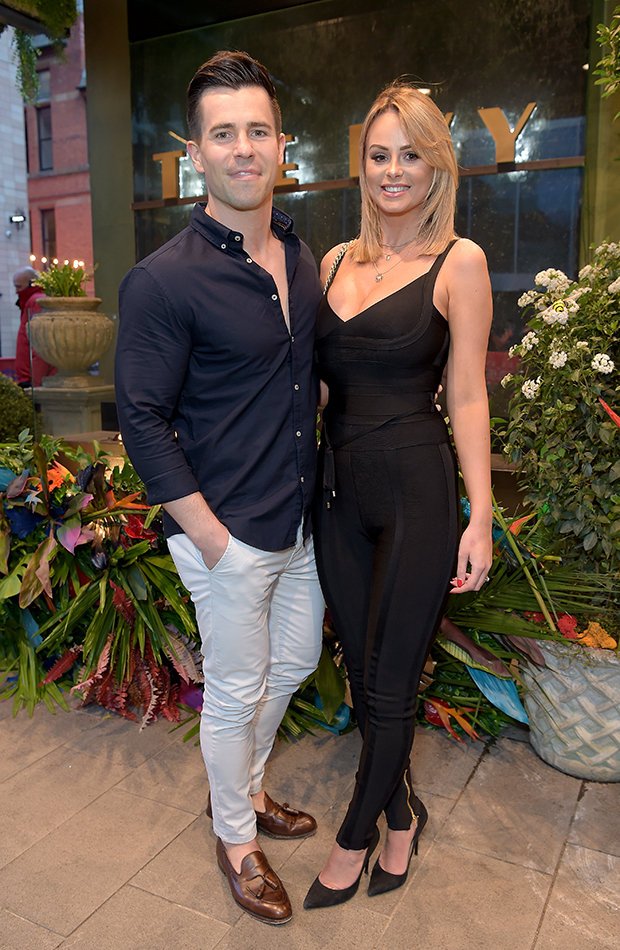 The gorgeous gal admitted she hopes to start a family with Oliver after they tied the knot in Turkey last year.

However, the pair have faced some struggles during their five-year relationship after Rhian learned two large cysts had grown back on her ovaries despite surgery to remove them.

The couple revealed they planned to seek fertility treatment if they are unable to conceive naturally.

Daily Star Online has contacted a representataive of Rhian Sugden for comment.

Kourtney Kardashian and Travis Barker criticized for PDA at a wedding