The Repair Shop star Jay Blades, 52, suffered from crippling depression when his marriage and business fell apart at the same time. But the restoration expert rebuilt his life before landing a role on his popular BBC show – and has since found love again.

Jay set up his charity, Out of the Dark, with his ex-wife, Jade, with whom he shares daughter Zola, 15.

The institution helped to train disadvantaged young people in woodwork and restoration.

But it lost funding, and Jay was forced to make his staff redundant, while at the same time his marriage was losing its “spark”.

Struggling to cope with his immense feelings of “guilt”,  Jay would lie awake at night agonising over what to do. 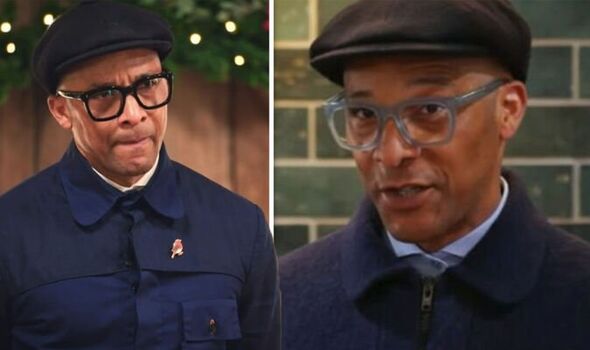 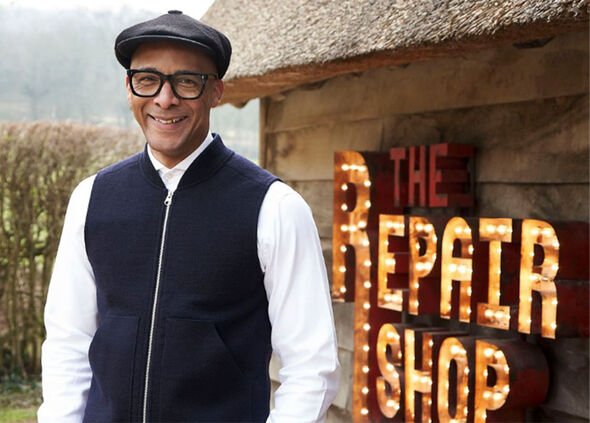 In his book, Making It: How Love, Kindness And Community Helped Me Repair My Life, he wrote: “I didn’t want to break up everything we had achieved over the years. And I wanted to be the perfect father for Zola.

“Jade said we couldn’t carry on working together if we were not a couple. I felt huge amounts of guilt.

“I was the one who had brought the happy house, our family home, our business, all crashing down.”

Jay said the situation was “too much internal pressure to cope with”, and one evening in April 2015, he simply “snapped”. 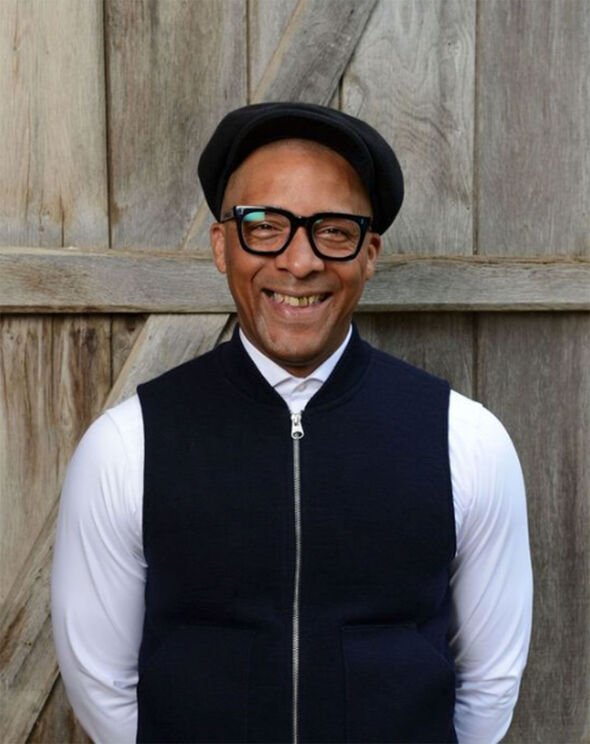 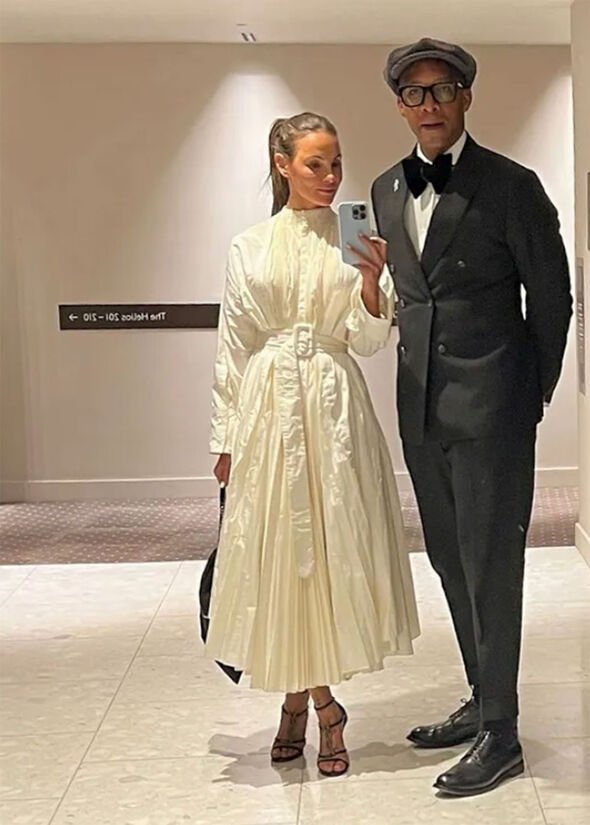 “Something inside me broke. It was like an out-of-body experience,” he wrote.

“I watched myself walk past Jade and tell her: ‘I’m going.’ I had no idea where — I just got in my car, a battered old BMW that I loved, and started to drive.”

After driving with no destination in mind, the Hackney native said he pulled up at a retail car park, where he slept in his car for a few days.

“I ate burgers and sat at the wheel, doing nothing, feeling nothing,” he added.

Jay was left feeling suicidal, losing a stone and no longer washing himself.

“I was unable to see tomorrow, I couldn’t see myself existing in the future,” he told The Mirror.

Jade reported her then-husband as missing, and the police, along with a psychiatric nurse, found him in his car.

He opened up to his friend Gerald Bailey, who owns the Diffusion fashion chain, in a conversation that would prove life-changing.

“I sobbed,” he admitted.

“Proper, shoulder-heaving, gut-wrenching, ­inconsolable sobs. ­Everything poured out. I bawled and I howled. I was brought up not to cry, to always act tough. I had never cried in front of another man before.

“When I stopped, the numbness had passed. I was alive again.”

While rebuilding his life again, Jay moved to Wolverhampton and set up his own furniture restoration company with his current girlfriend, Lisa-Marie Zbozen.

He landed a role on The Repair Shop in 2017, propelling him to stardom and cementing him as one of the nation’s best-loved TV stars – and he announced his engagement to Lisa-Marie last December.

Madelaine Petsch’s Day at Disneyland With Travis Mills Was So Magical!