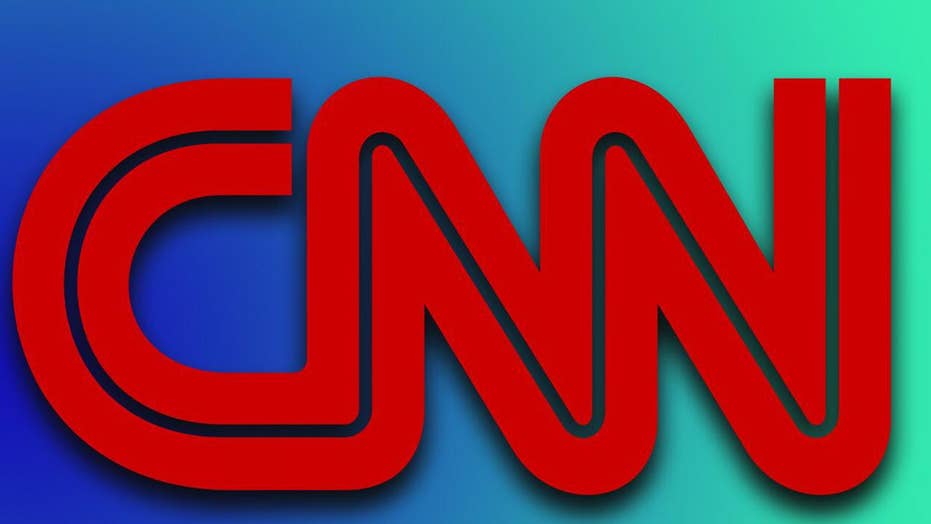 News network CNN is planning to reduce its headcount, leaving many staffers worried for their jobs. As the network’s ratings continue to sag, over 100 CNN employees have accepted voluntary buyouts, including CNN International executive vice president Tony Maddow, who has been with the company for 21 years. This all while the company is moving to a lavish new facility in the Hudson Yards area on the West Side of Manhattan.

Struggling CNN is reducing headcount as the network moves into a luxurious new headquarters, leaving some staffers worried in the process.

Over 100 CNN employees have already decided to accept a voluntary buyout option, with CNN International executive vice president Tony Maddox among the staffers departing the ratings-challenged network after 21 years at the company.

CNN confirmed the buyouts after rumors began circulating that there would be mass layoffs at the network.

“There are no mass layoffs at CNN. I have no idea where that crazy rumor came from. We have recently offered a voluntary buyout option for employees, and just over 100 people voluntarily decided to take it. That's it,” executive vice president Allison Gollust told Fox News. “‎We have nearly 4,000 people at CNN… and around 100 of them exercised the option for a program that was offered. That's it. Those are the facts.”

Cable news watchdog Scott Jones – who first broke the news of Maddox departing CNN on Monday – reported that CNN executives are looking to trim roughly 300 jobs and layoffs are expected if more employees don’t accept the voluntary buyout. Bureau chiefs and award winners are among the staffers accepting the buyout offer, according to TVNewser.

Rank-and-file employees have indicated to Fox News that they’re unaware if layoffs will follow the buyout, while one staffer said the move to a shiny new address has been a welcomed distraction.

CNN began broadcasting this week from the network’s new facility in the Hudson Yards area on the West Side of Manhattan. The brand-new, state-of-the-art headquarters is part of a luxurious complex that also features condominiums which start at $4.3 million, high-end restaurants and stores such as Cartier, Rolex, Louis Vuitton and Neiman Marcus.

GIULIANI BLASTS CNN DURING HEATED INTERVIEW: ‘THIS NETWORK SHOULD APOLOGIZE’ 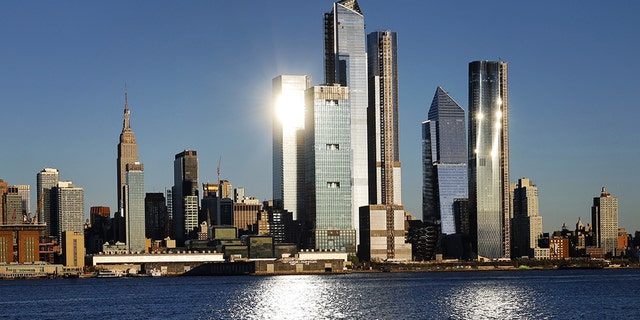 Despite the fancy new digs, some CNN employees are concerned about the network’s sagging ratings. The network finished April down double digits across multiple dayparts, according to TVNewser. CNN finished April as the No. 15 network on basic cable, behind channels such as Food Network, Hallmark Channel and History.

To make matters worse, cable news rivals Fox News and MSNBC finished atop the list. Fox News was the most-watched primetime network, averaging 2.4 million viewers compared to only 767,000 for CNN.

CNN’s in-house media reporter Brian Stelter was mocked when he addressed the buyouts on Twitter.

“There's a rumor making the rounds today about big impending layoffs at CNN. A CNN spokeswoman is knocking it down on the record: ‘No layoffs.’ There WERE voluntary buyouts throughout the organization, and about 100 people opted for it,” Stelter wrote in a tweet that was quickly ratioed with significantly more negative comments than likes and retweets.

Stelter’s message was hit with an onslaught of sarcastic responses such as “sounds like corporate downsizing and restructuring” and “so layoffs then. Ok got it.”

Kaitlyn Dever On ‘Unbelievable’: “I Was Feeling A Lot Of Anger & My Heart Was Breaking” For Survivors Of Sexual Assault