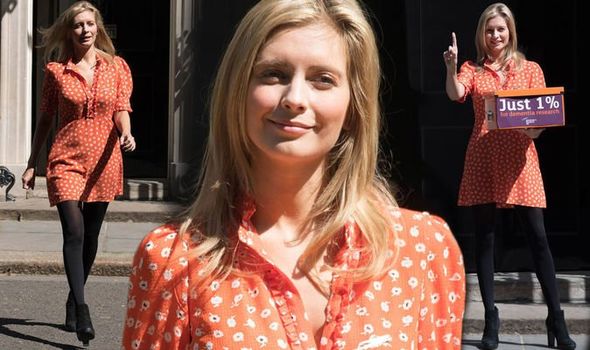 Rachel Riley, 33, headed to 10 Downing Street today to deliver a petition to the Prime Minister.

The Countdown presenter stepped out in the spring sunshine with a petition of almost 35,000 signatures calling for more government funding into dementia.

The charity calls for the government to put 1 per cent of the total annual cost of dementia towards research each year to fund effective treatment.

According to Dementia UK, there are over 850,000 people living with the condition in the UK.

Rachel, who has previously campaigned for Alzheimer’s Research UK and launched The Mighty Quiz for the charity, posed for pictures outside the famous black door.

The television personality donned a pretty red mini dress for the occasion which she teamed with black tights and ankle boots.

The floral number featured a plunging neckline with ruffles along the edges and stylish sleeves.

Rachel took to social media this afternoon to thank the people who had signed the petition. 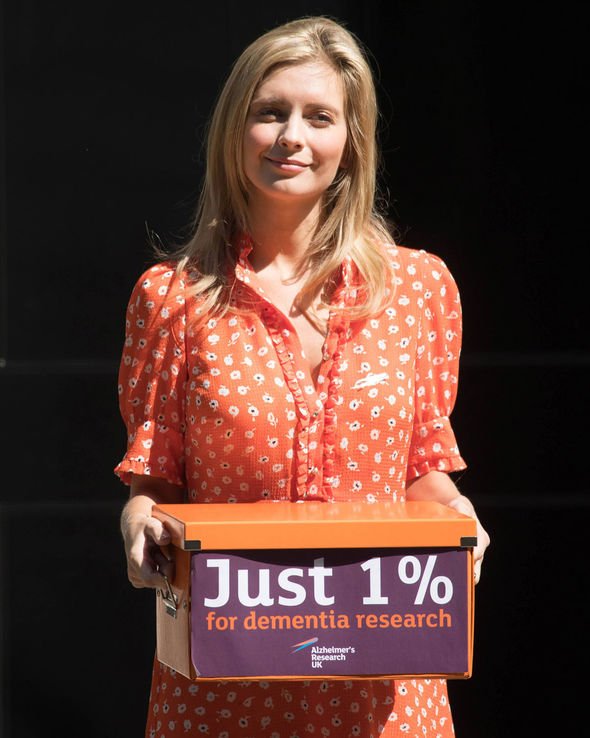 She told her 637,000 Twitter followers: “Proud to support @ARUKnews #just1percent campaign and join them for their petition handover at No.10 today, calling for more dementia research funding. Thank you to the 34,401 people who signed!”.

The popular TV star is currently dating Latin and ballroom dancer Pasha Kovalev, who she met when she appeared on BBC’s Strictly Come Dancing in 2013.

The 39-year-old professional dancer, who is taking part in the Strictly Come Dancing: The Professionals tour, announced his departure from the show earlier this year. 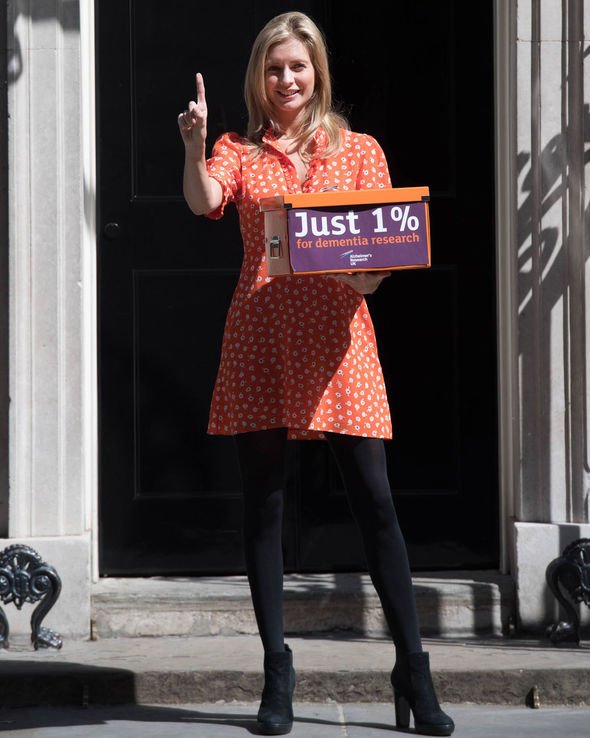 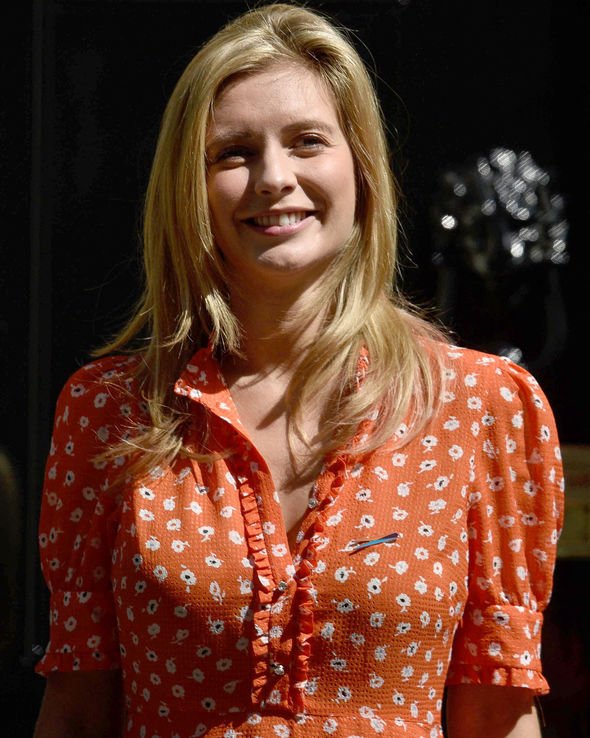 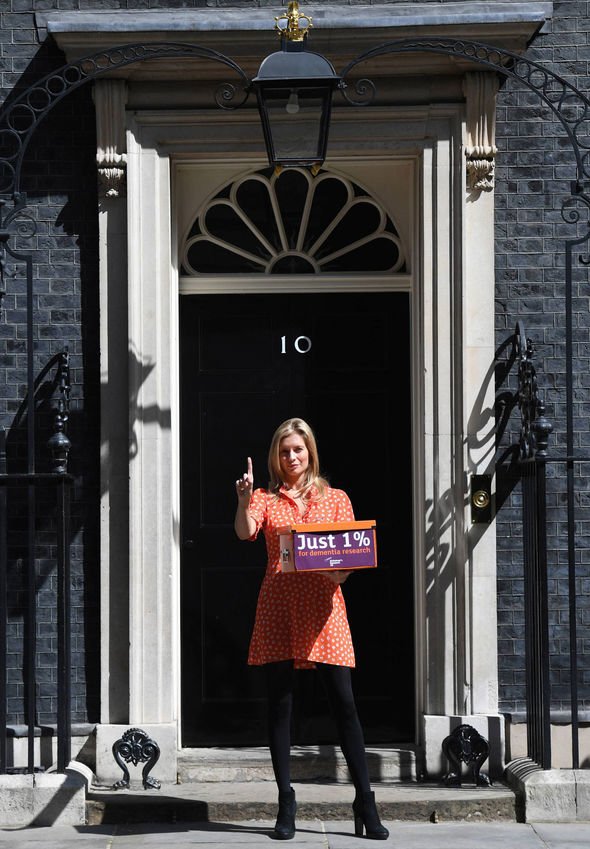 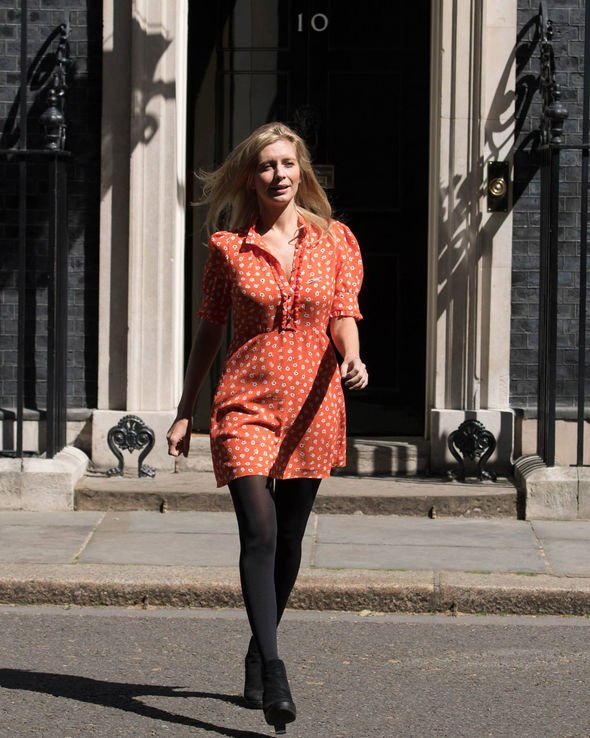 Margot Robbie Shows Off Her Impressive Diving Skills in Cannes — Check Out That Form!