Adventure, friendship, and an epic cross-country road trip are all vital elements of HBO Max’s new film Unpregnant. And while the comedy starring Haley Lu Richardson and Barbie Ferreira has plenty of "laugh so hard tears are streaming down your face" moments, it also contains a vital message about reproductive rights. To director Rachel Lee Goldenberg, telling Unpregnant‘s abortion story right alongside all the comedic moments was an important decision.

The film, based on the YA novel of the same name by Jenni Hendriks and Ted Caplan, follows former besties Veronica (Richardson) and Bailey (Ferreira) as they road trip from Missouri to New Mexico so Veronica can get an abortion, something she would need parental permission for in her home state. Goldenberg announced her involvement in the film back in July 2019, in a brief and epic Instagram post. She posted a snapshot of a news report about the movie with a caption reading: "Thrilled to announce I’ve had an abortion! Oh and I’m making a movie ❤️."

Drawing upon her own life experiences was an inevitable part of making Unpregnant. "The movie is part of a journey that I’ve been on for a few years now, because I when I got my abortion, which was maybe seven years ago, I told very few people," Goldenberg tells Elite Daily. "I told my mom and I told a couple friends, but I didn’t talk about it a lot, and I didn’t question that decision. It just sort of subconsciously felt like something that you’re not really supposed to talk about."

But Goldenberg is pushing back on that mindset now. "I think the fact that people have succeeded in making it a more shameful thing to talk about has made room for the more restrictive laws," she says. 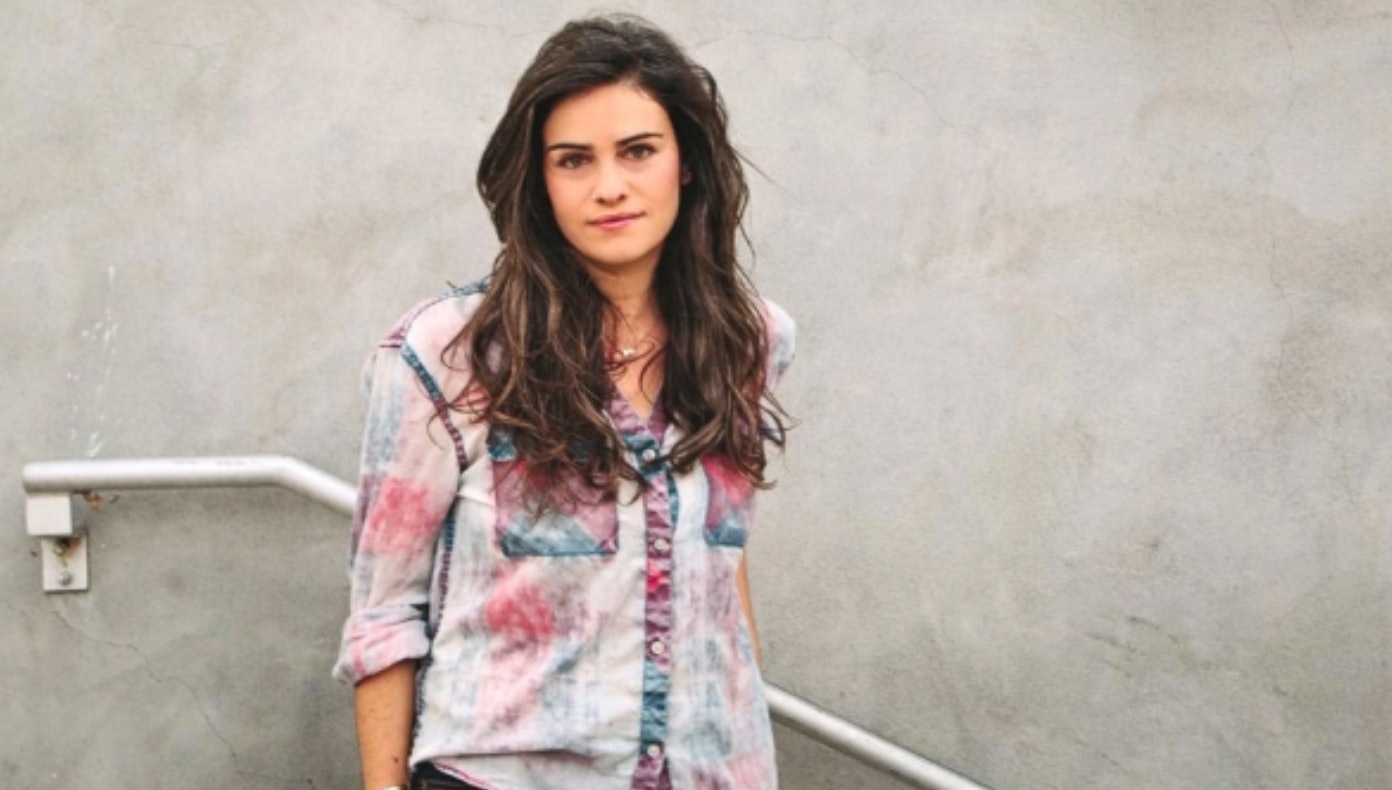 Like Veronica in the film, Goldenberg was unwavering in her decision to get an abortion. "It makes sense for me to bring a story like mine to the screen. I know there’s a myriad of different reasons that people want or need abortions. But Veronica’s reason of just knowing what she wants to do with her life is something that I relate to and really appreciate," she says.

While prepping for the film, Goldenberg visited a Planned Parenthood in Los Angeles to get a better understanding of the surgical abortion process. While there, she had an epiphany that led to her completely rewriting Veronica’s abortion scene. "Initially, I had been thinking that Veronica would be awake during the procedure. And then they told me when I got the tour that almost all teenagers, at least at their facility, choose to be put to sleep during the procedure," Goldenberg explains. This insight led her to create a realistic and highly informational abortion scene in which the viewer is walked through the entire process alongside Veronica.

"I was excited to have it not feel like this mysterious moment when she gets taken away and then we catch her coming out and people are filling [in] with their imagination," says Goldenberg. She worked with Richardson to portray the scene in a way that felt authentic to the experience. "I think [Richardson] really just understood how Veronica would feel in this situation and the two emotions that can live simultaneously — of feeling very sure in her decision and still feeling anxious about going through a medical procedure. And I think she just really, really figured out how to hold onto those things at the same time." 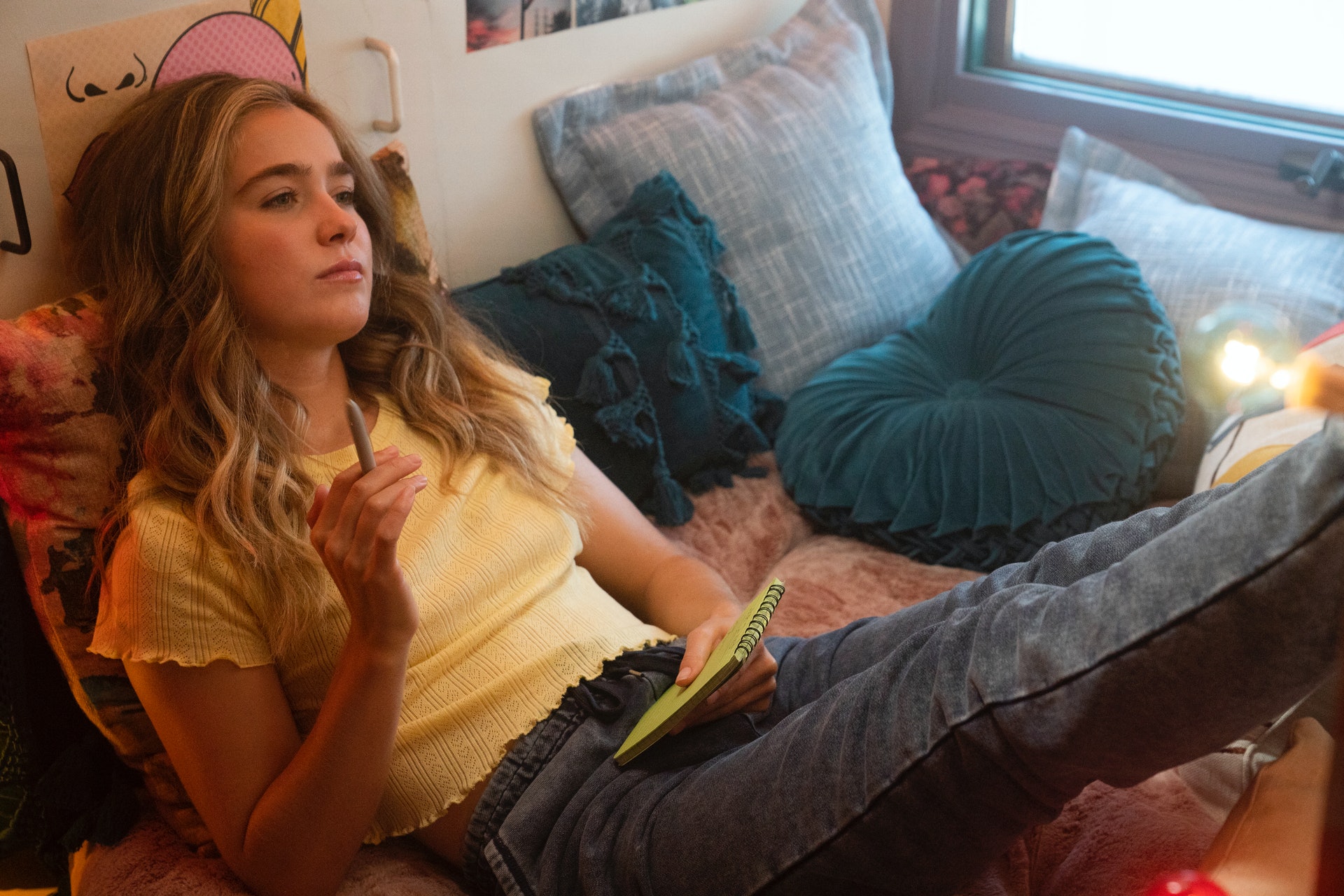 When the country is so staunchly divided over a topic the way it is about abortion, making a movie — a comedy, no less — about it is bound to stir up some controversy. Still, Goldenberg is confident in the message of her film. "The people who are the most upset probably won’t watch the movie. But I’m hoping that people who are interested, open, or curious will watch and [it] will actually be illuminating, and they’ll get to see something that they haven’t seen before, or feel like they can normalize talking about abortion," she says.

For Goldenberg, it’s that struggle and shame surrounding abortions that drives the humor of the story. "It’s a hellish journey for Veronica and Bailey to go a thousand miles and have all of these crazy trials and tribulations," she says. "The plot has an innate message in it, which is: ‘Why is it this hard?’"

Unpregnant is on HBO Max now.