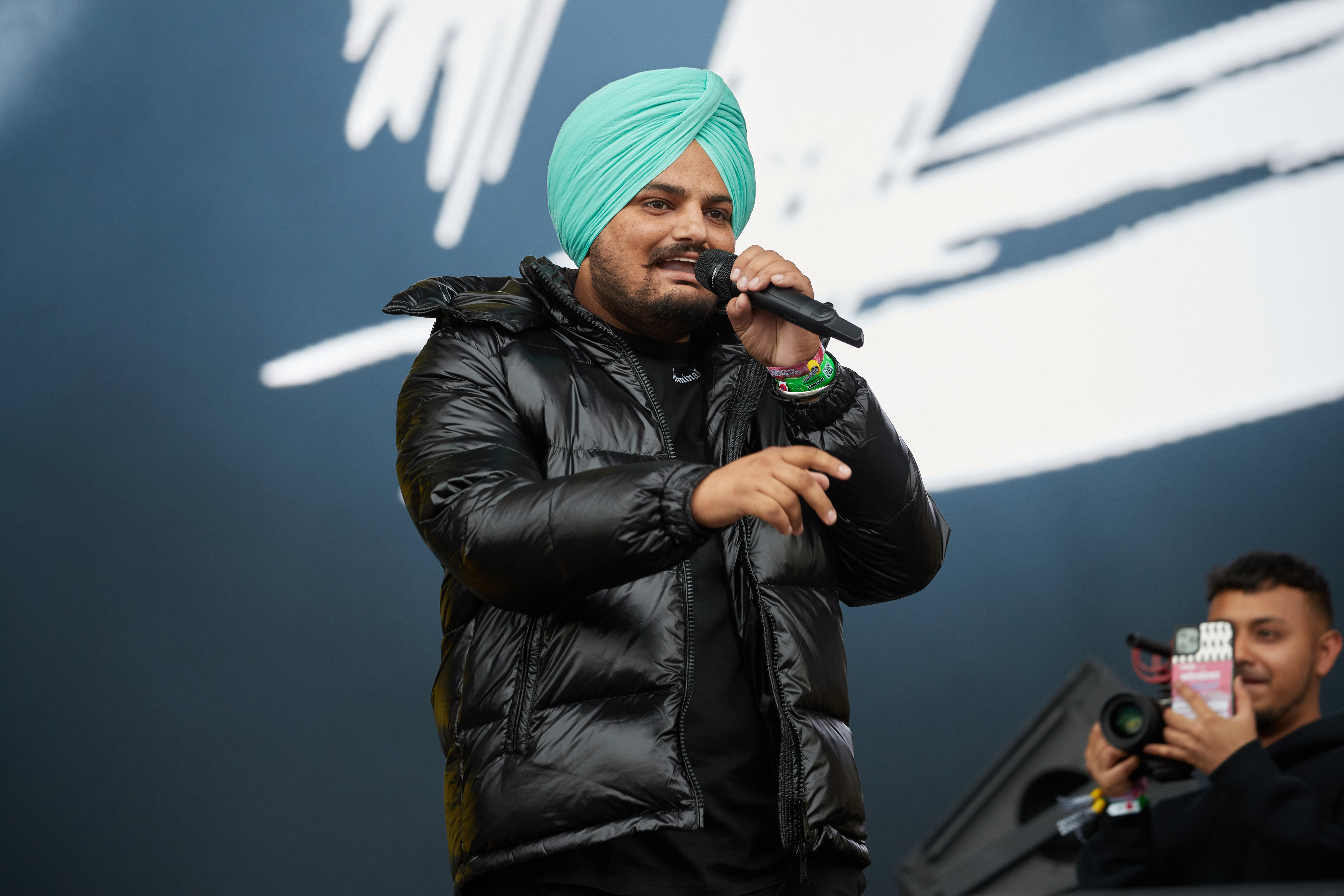 Punjabi singer and rapper Sidhu Moose Wala has been shot dead at the age of 28, it has been reported.

The musician, real name Shubhdeep Singh Sidhu, was killed on Sunday evening while driving his car in Mansa, in Punjab state in northern India, according to the BBC.

He was taken to hospital, where he was declared dead.

Punjab state’s top police official VK Bhawra said the initial investigation had revealed the shooting to be part of an inter-gang rivalry.

After anger from Moose Wala’s family, Bhawra clarified that he hadn’t said the musician was ‘a gangster or affiliated with gangsters’.

He added: ‘One Goldy Brar has claimed the responsibility on behalf of the Lawrence Bishnoi gang. The investigation would look into all aspects regarding the murder.’

Punjab’s chief minister Bhagwant Mann has ordered an inquiry into the incident.

The attack came after Moose Wala’s security detail was cut back.

The singer and rapper was a controversial figure, and had previously been accused of promoting gun culture through his songs and social media activity.

Moose Wala released his first song in 2017 and later turned his hand to politics, contesting the state assembly election earlier this year as a Congress candidate. However, he lost.

He went on to reveal that the pair were working on a mixtape together, adding that they’ll ‘finish it in heaven’.

Mann wrote on Twitter: ‘I am Shocked and Deeply saddened by the gruesome murder of Siddhu Moosewala. Nobody involved will be spared. My thoughts and prayers are with his family and his fans across the world. I appeal everyone to stay calm.’

Actor Sunil Grover added: ‘Shocked and sad to know about Sidhu Moose wala. Prayers. Almighty give strength to his family.’

Kim Kardashian Remembers Thierry Mugler After His Death: ‘There’s No One Like You’