A beautiful coincidence! Priscilla Presley is a fan of Joe Jonas and Sophie Turner’s recent Las Vegas nuptials — which happened to take place on the same day she wed the late Elvis Presley 52 years prior.

“Very sweet. Really, really, very sweet,” the Dallas alum, 73, told Us Weekly at the Humane Society’s To The Rescue! Los Angeles gala on Saturday, May 4, when asked if she was honored. “Yes, absolutely.” 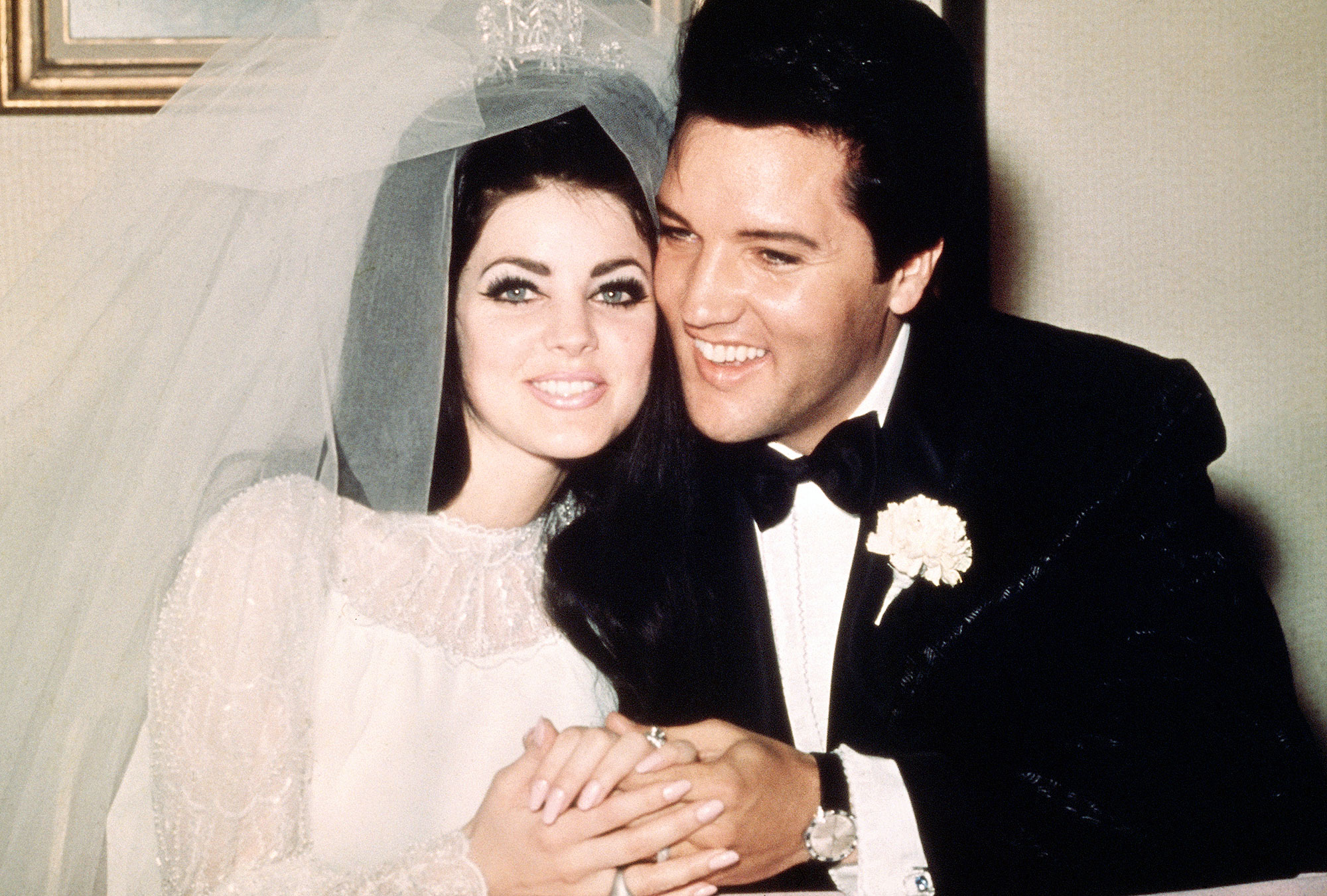 However, there’s one thing Priscilla is clueless about, and that is Turner’s hit show Game of Thrones. “I know, that’s all I’ve been reading about right now is Game of Thrones and I’ve never watched it,” she shared. “But now I have to watch it. I tried to watch it, but it’s so violent.”

Jonas, 29, and Turner, 23, tied the knot on Wednesday, May 1, following the 2019 Billboard Music Awards. The “Cake By the Ocean” crooner and the U.K. born actress got hitched at the Chapel L’Amour inside A Little White Wedding Chapel with the help of an Elvis impersonator in a red jumpsuit. 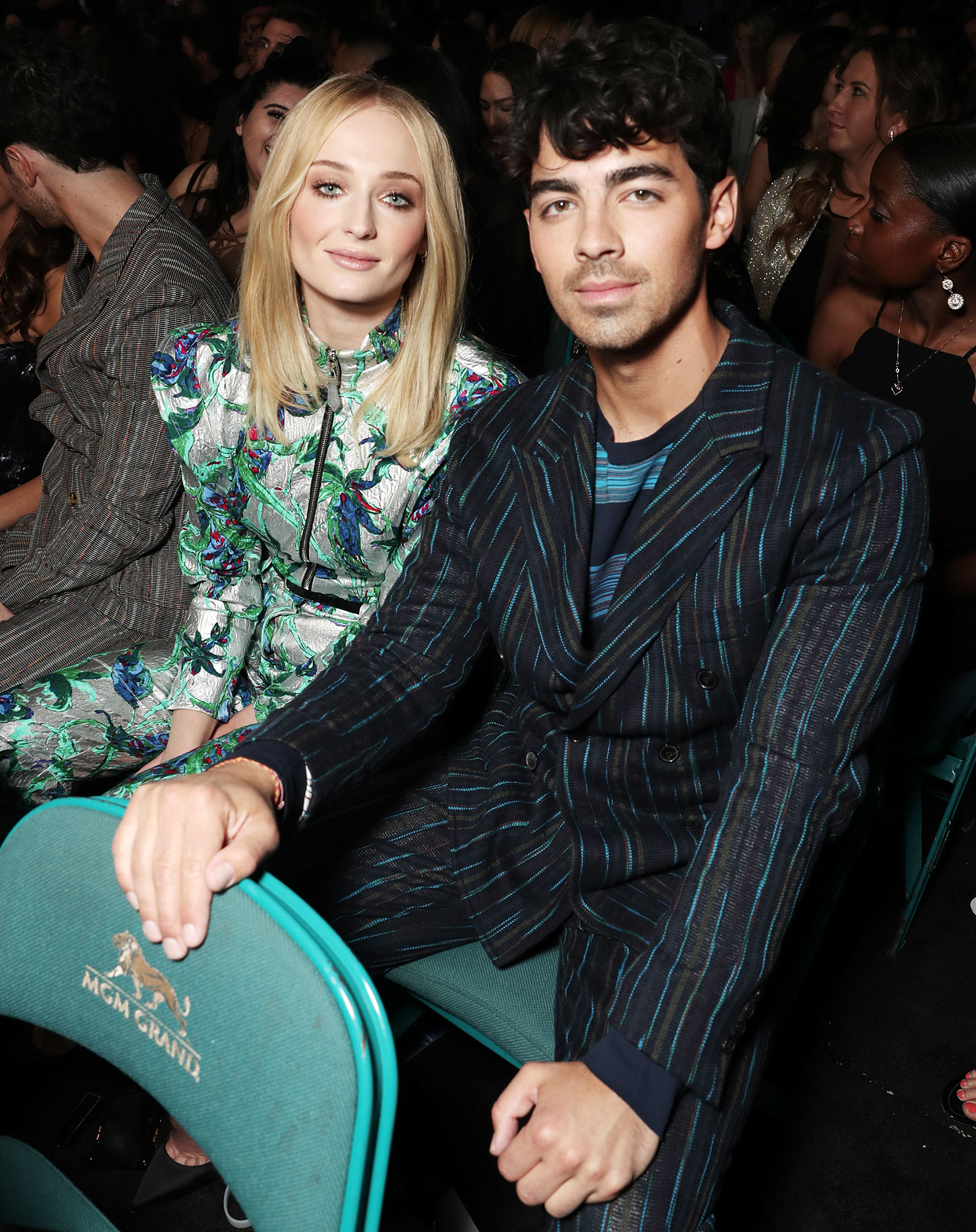 In attendance for their celebration were Jonas brothers Nick and his wife Priyanka Chopra, Kevin and his wife Danielle Jonas, DJ Diplo and country crooners Dan + Shay who played their hit “Speechless” as the Game of Thrones star walked down the aisle. Turner — who stunned in a white Bevza jumpsuit and veil — was escorted by her husband’s music manager Phil McIntyre.

Though the duo made their marriage official on Wednesday, the couple still plan to celebrate at a second wedding in France in June.

Priscilla and Elvis, for their part, tied the knot at the Aladdin Hotel in Las Vegas on May 1, 1967. They would later separate in October 1973. The “Jailhouse Rock” singer died at age 42 in August 1977.