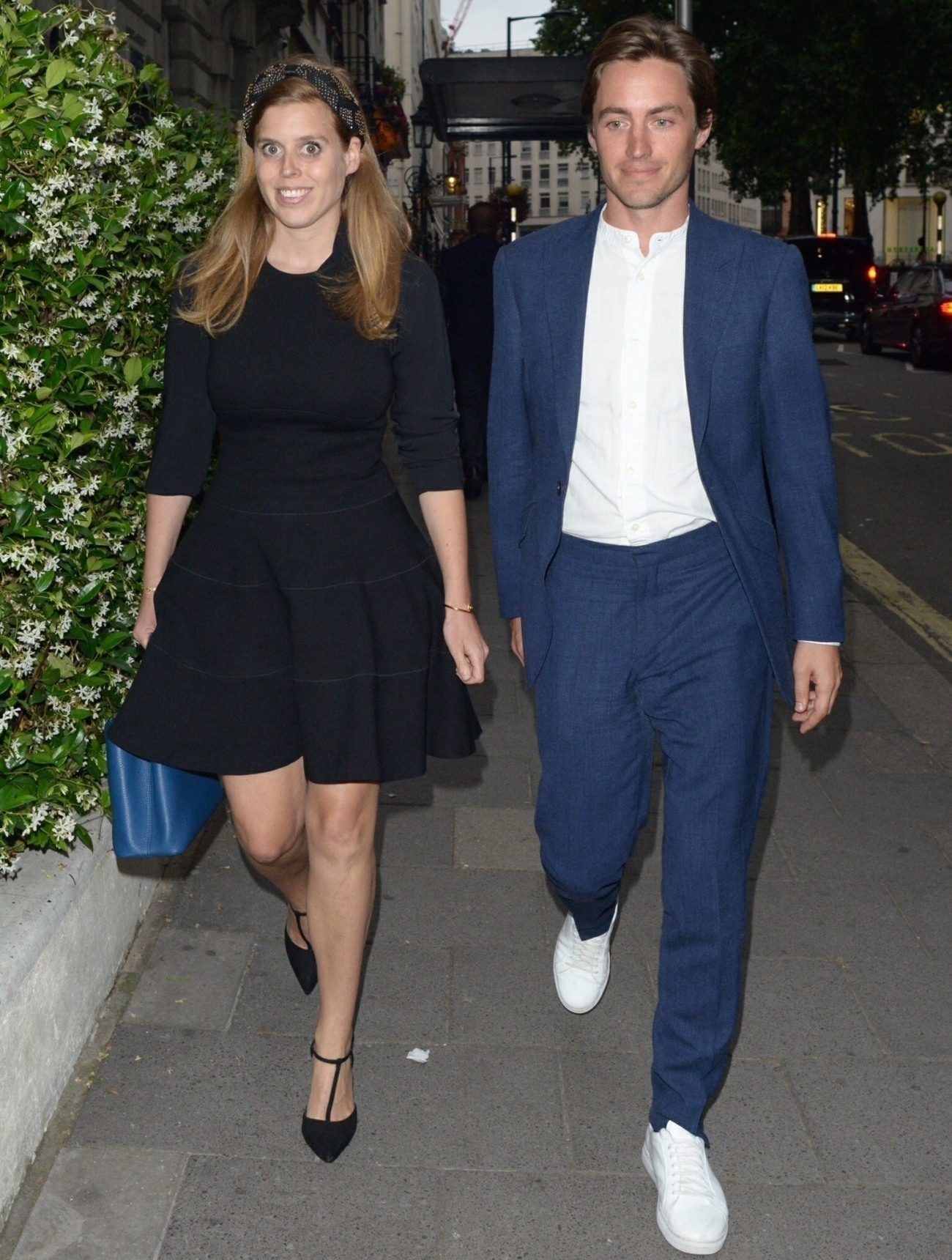 While royal reporters don’t like to admit this, I feel like they often contribute to royal breakups and royal-adjacent romantic dramas. I felt that very strongly with several of Pippa Middleton’s relationships – as soon as she would start dating a guy, the reporters would do a deep dive on the dude and they would end up “scaring him off.” I’m sort of shocked that they Edoardo Mapelli Mozzi hasn’t been scared off yet, because for months now, the royal reporters have Edoardo and Princess Beatrice already engaged and planning a wedding. I know some/most of it is actually coming from *whispers* inside the palace, especially given Beatrice’s father and his need to change the subject away from his association with Jeffrey Epstein. That too should be enough to scare off Edoardo. But it apparently it hasn’t. So… here’s yet another story about how an engagement is almost upon us:

Princess Beatrice is set to marry multi-millionaire property magnate Edoardo Mapelli Mozzi ‘as early as next spring’, a royal expert has claimed. Engagement rumours have been swirling around the Queen’s granddaughter, 31, and the Italian property developer, 35, for months, with bookies suspending betting on an announcement last month.

Now Ingrid Seward, editor of Majesty magazine, has told Hello!: ‘They’re going to get married – I was told by a member of the family. I think a wedding as early as next spring or summer is likely.’

The royal started dating the father-of-one, who has since moved in with Beatrice at St James Palace, in the autumn of 2018. As ninth in line to the throne, Princess Beatrice doesn’t have to ask the Queen’s permission to marry as Prince William and Prince Harry did. However, it is believed the royal would have disclosed her plans to her grandmother as they are said to have a close bond. Princess Beatrice and Edoardo reportedly visited the Queen at her Balmoral estate in Scotland, last week alongside her father Prince Andrew, mother Sarah Ferguson, Princess Eugenie and her husband Jack Brooksbank.

Ingrid added: ‘It’s possible they wanted to tell the Queen that Beatrice was engaged. They have to find a gap in her diary before they name the day, and this would have been the ideal opportunity to discuss it.’

Well, if Ingrid Seward heard it from a member of the family – who? – then it probably is happening. I’ve already said that this makes me feel sorry for Beatrice. What should be a happy moment for her – finally getting engaged to Some Guy after That Other Dude didn’t want to marry her after a decade together – will be tainted by Prince Andrew’s shenanigans and his need to use the younger royals as human shields. Do you think they’ll wait to announce the engagement for a bit? I think they will – probably an announcement in September, and a spring wedding.