Prince William and Kate Middleton are continuing to honor Prince Philip following his death at the age of 99.

The Duke and Duchess of Cambridge attended the Duke of Edinburgh’s intimate funeral service over the weekend and on Wednesday, the couple paid a special tribute to Philip during a visit to the Air Cadets 282 East Ham Squadron.

Kate took over the royal patronage for the Air Cadets from Philip in 2015 before he retired from royal duties a few years later. She became an Honorary Air Commandant. 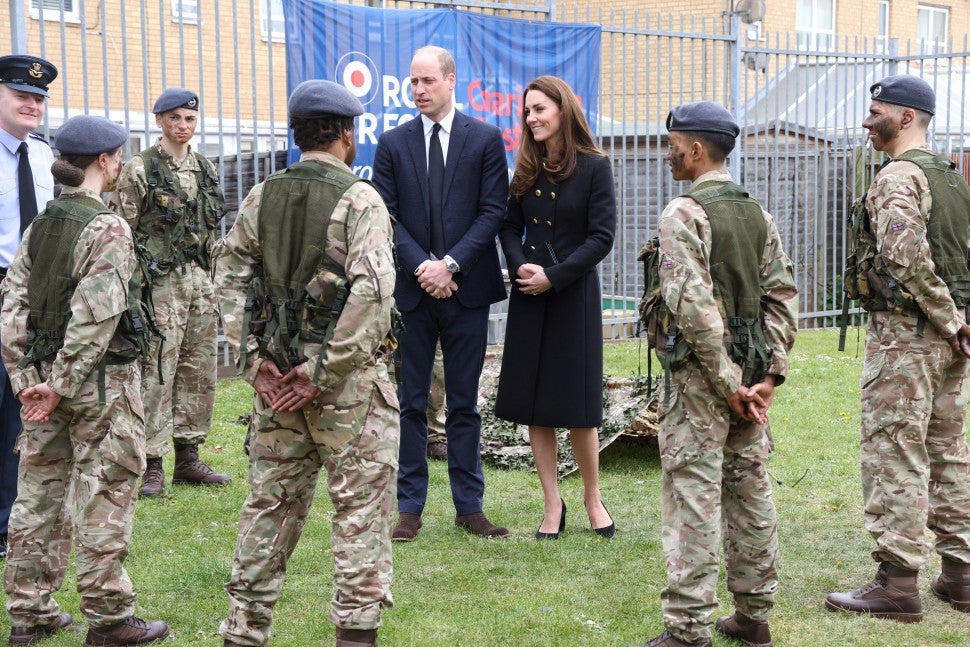 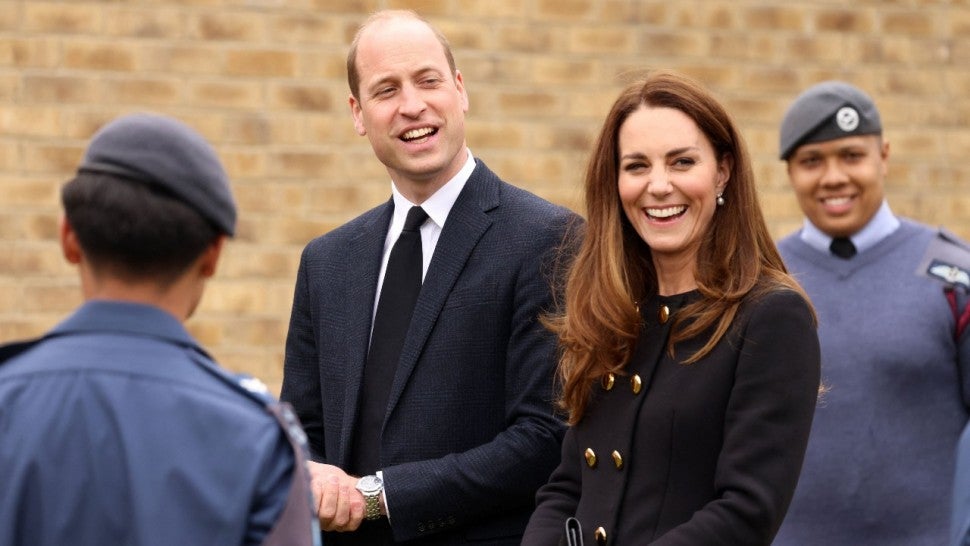 Wearing black in a show of mourning, the couple had a somber but touching visit with the squadron to hear about how the Air Cadets supports young people and helps to develop their life skills. Kate also tried a flight simulator as her emergency helicopter pilot husband graciously held her purse.

At one poignant moment, the squadron paid tribute to Prince Philip as his grandson and granddaughter-in-law smiled.

Paying tribute to His Royal Highness The Duke of Edinburgh, who served as Air Commodore-in-Chief of the @aircadets for 63 years 🛩️ pic.twitter.com/VydHGGaBMq

It’s a special day for the royal family as Queen Elizabeth II celebrates her 95th birthday. Though Her Royal Highness won’t be hosting a celebration this year as she remains in mourning after the death of her husband of 73 years, she did share a rare personal message with the public.

“While as a family we are in a period of great sadness, it has been a comfort to us all to see and to hear the tributes paid to my husband, from those within the United Kingdom, the Commonwealth and around the world,” she wrote. “My family and I would like to thank you all for the support and kindness shown to us in recent days. We have been deeply touched, and continue to be reminded that Philip had such an extraordinary impact on countless people throughout his life.”