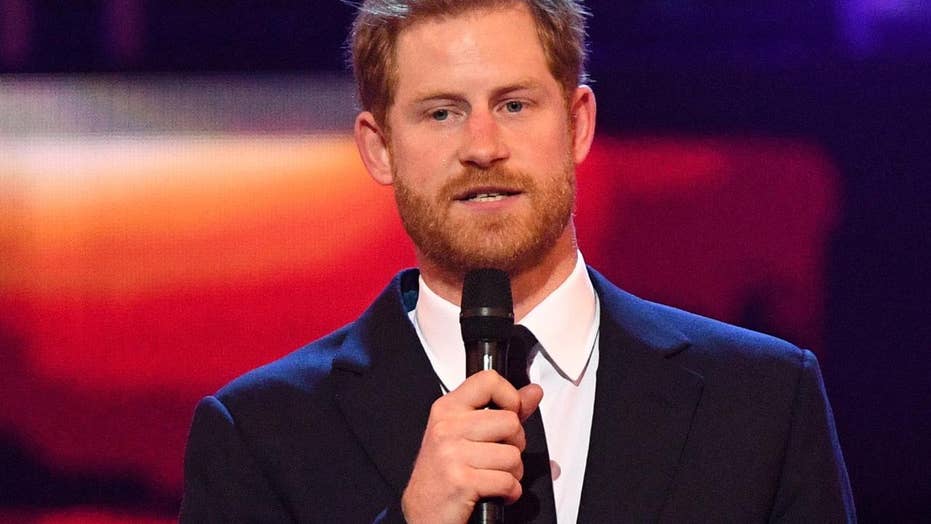 Days before the royal wedding, Prince Harry and Meghan Markle’s private affairs are once again fodder for tabloids across the world. Harry has had a tumultuous relationship with the press since his childhood.

Prince Harry and Meghan Markle haven't spent much time recently in their home in the Cotswolds, and now we know why.

The spare heir and the Duchess of Sussex sued Splash News and Photo Agency for taking invasive photographs of the Oxfordshire property and settled the matter on Thursday.

The agency reportedly hovered over the home with a helicopter and snapped pictures directly in his living room, dining areas and bedroom.

Lawyers for Harry, 34, said he and Duchess Meghan no longer felt safe living in the home, which they originally resided in specifically for its privacy.

"The property had been chosen by The Duke for himself and his wife given the high level of privacy it afforded given its position in a secluded area surrounded by private farmland away from any areas to which photographers have access," Harry's attorney Gerrard Tyrrell said in open court.

"The helicopter flew over the home at a low altitude allowing Splash to take photographs of and into the living area and dining area of the home and directly into the bedroom."

He continued, "The syndication and publication of the photographs very seriously undermined the safety and security of The Duke and the home to the extent that they are no longer able to live at the property."

The agency said in a statement, "Splash has always recognized that this situation represents an error of judgment and we have taken steps to ensure it will not be repeated. We apologize to the Duke and Duchess for the distress we have caused."

Buckingham Palace said in a statement Thursday that Harry accepted "substantial damages" and an apology from Splash News and Picture Agency, though no specific figures were disclosed.

It's not the first time one of the British royals has sued over a gross invasion of their privacy.

In 2017, Kate Middleton won a lawsuit against French magazine Closer for publishing topless photos of the Duchess of Cambridge.

The photos were taken in 2012 when Middleton was sunbathing at a private residence in France. A French paparazzo reportedly used a long-range camera lens to snap her private moment from a half-mile away.

Prince William said at the time of their publication, “In September 2012, my wife and I thought that we could go to France for a few days in a secluded villa owned by a member of my family, and thus enjoy our privacy. We know France and the French and we know that they are, in principle, respectful of private life, including that of their guests. The clandestine way in which these photographs were taken was particularly shocking to us as it breached our privacy.”

Cazzie David is ‘so over’ Pete Davidson, says her mom

19 Times Saint West Proved He Was the Best Big Brother