Home » Celebrities » President Biden Blasted as ‘Cringey’ by Donald Trump Jr. for Flirting With a Nurse

Joe Biden has an awkward, flirty moment during a video conference event with health care workers in Arizona, during which he compliments one nurse for her youthful look.

AceShowbiz -President Joe Biden has been called out online after an awkward moment during a video conference event with health care workers in Arizona on Monday, February 8. During the virtual conference, the president got flirty with one nurse who runs a vaccine site.

In the video, Biden and Vice President Kamala Harris had a virtual tour of the State Farm Stadium vaccination site in Glendale. The nurse, Brittney Hayes, had just finished describing the process for residents to get the Pfizer vaccine and how it is being called a “dose of hope” when the president praised her youthful appearance.

“Are you a freshman at the university?” Biden asked Hayes, who quickly replied, “Noo. No.” Hayes, who had described herself as being from the Arizona State University at the start of the talk, made it clear she was the “head charge nurse” at the vaccination site. “You look like a freshman!” Biden added with a chuckle. “Why thank you,” she said through her face mask.

After Harris took a turn asking the “tough” questions, Biden continued to show his confusion at Hayes’ status as a nurse. “And you’re a – are you a nurse?” the president asked Hayes, who stressed, “I am. I’m a nurse. I’m an RN. I’ve been an RN for about nine years now.”

“Well, I know, having been a significant consumer of healthcare, I can tell,” the president added, “I know the Vice President knows this, when I say it: Doctors let you live; nurses make you want to live. If there’s any angels in Heaven, they’re all nurses, male and female. And that’s not an exaggeration. That’s the God’s truth.”

It didn’t take long for social media users to respond to Biden’s awkward interaction with the nurse, as the video call was streamed publicly. One of them who took a jab at the president was Donald Trump Jr., who called out the interaction for inducing “cringe.”

Donald Trump Jr. called out Joe Biden for getting flirty with a nurse.

Agreeing with the son of former president Donald Trump, a follower replied to Trump Jr.’s tweet, “Creepy Joe at it again. It’s never going to stop.” Another similarly commented, “Not only is she not a freshman, but he’s hitting on a married woman. Some things never change. I wonder if Dr. Jill remembers those days when he did that to her.”

“Why has this creepy old Guy not been #MeToo into extinction?!?” someone else blasted the president. “That question from this guy is creepy and cringe. His documented video evidence behavior leads one to believe that he has creepy thinking for young ladies.”

There were some who disagreed, though, with one arguing, “He gave her a nice compliment by suggesting she looks young for her age. That’s really kind of him. @JoeBiden is a nice guy.” Pointing out Trump’s past lewd comment, another clapped back at the critics, “Chill, giving a compliment is NOT the same as hitting on someone. But grabbing p***y is, ask Donnie.”

“It’s called complementing a professional woman in a professional manner. Something stable genius Junior would know nothing about,” a third supporter backed up the claim. Another added, “No Jr. what is cringe worthy is your daddy going to the dressing rooms of Miss America while they were changing their close. That was cringe worthy. Also that picture of Ivanka on his lap is cringe worthy. So No look closer.”

Prince Harry and Meghan Markle Are Focusing on Family Time While Quarantining in L.A.

Netflix: ‘We have every confidence’ that members know ‘The Crown’ is a work of fiction 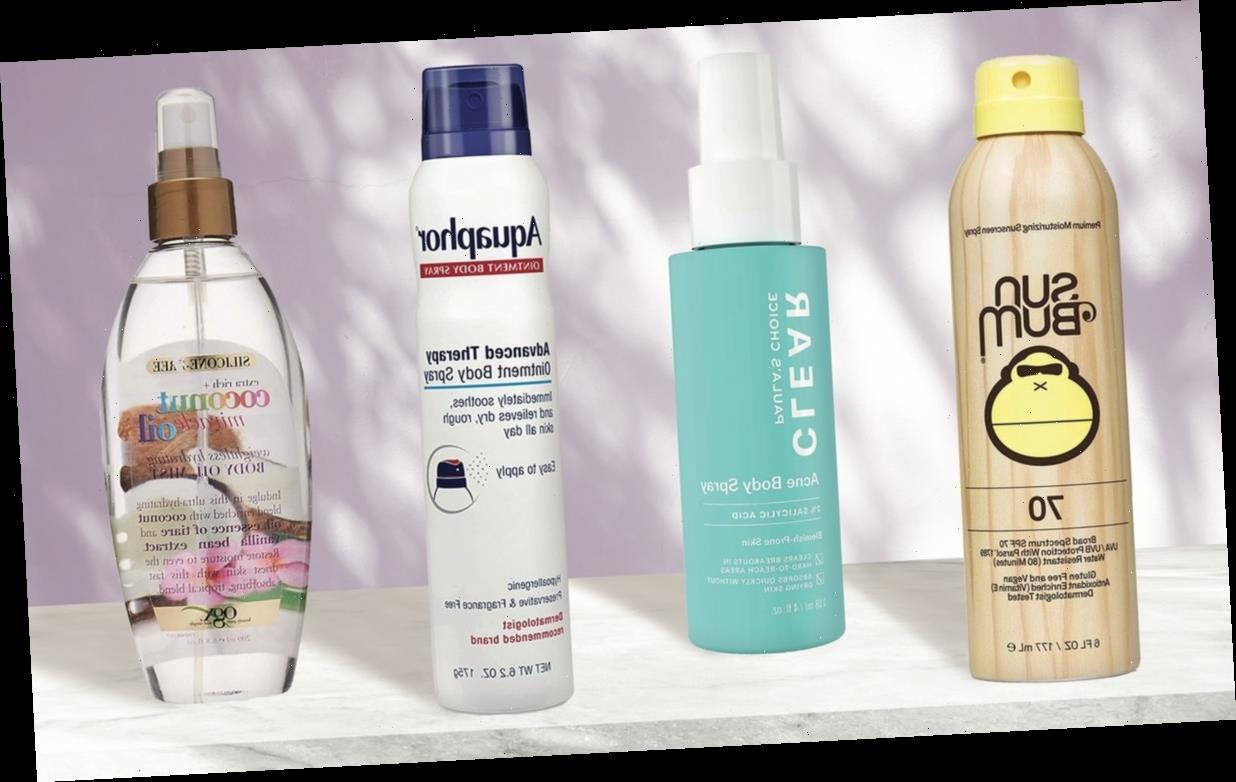