This Morning’s Phillip Schofield definitely gave his fans a shocker when they opened their Instagram feed – though it wasn’t what they thought.

The host mortified a number of people on social media, but Holly Willoughby and Rochelle Humes were one of the many to share their thoughts.

After sharing a snap on Instagram, his followers were left in shock after thinking he’d posted a very X-rated photo.

The post saw a close-up of his hand in a glove, though the material on top of the thumb was cut out.

“They cut the thumb off my glove so I could use my phone!”

Although it was an innocent shot, it was perceived very differently as fans were adamant it was actually a penis.

Sharing the snap, he wrote: “They cut the thumb off my glove so I could use my phone! #GameOfThrones.”

While he hit 19,000 likes within an hour, it’s likely they came from fans who were just as baffled by the snap.

Rochelle wrote: “That looks so dodge.” 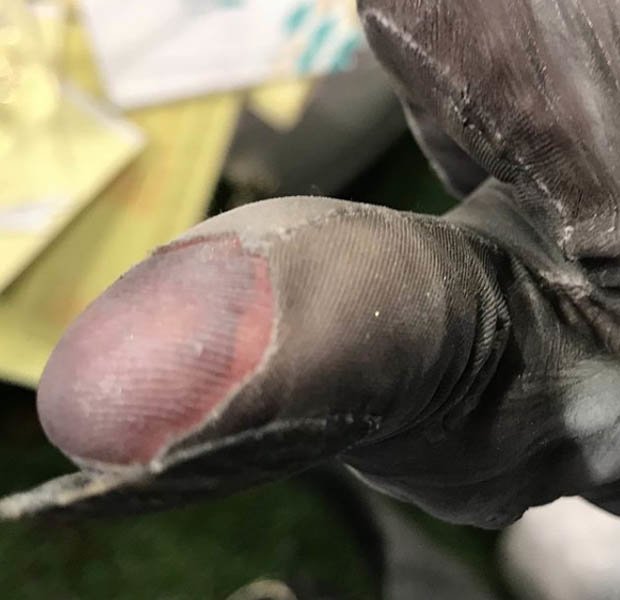 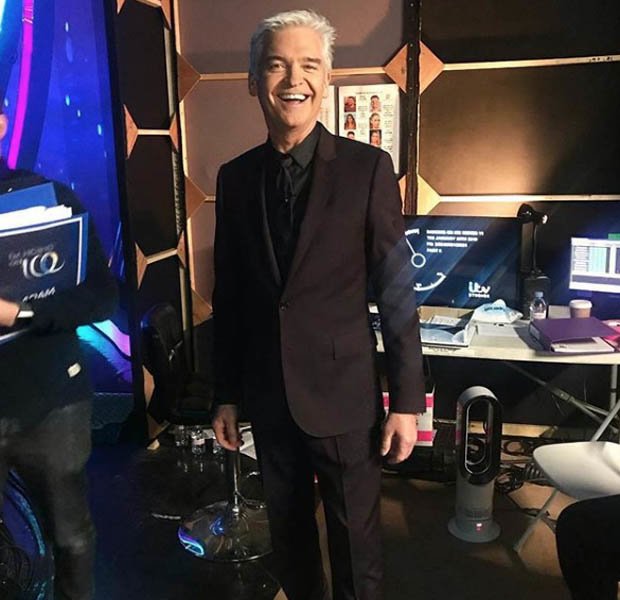 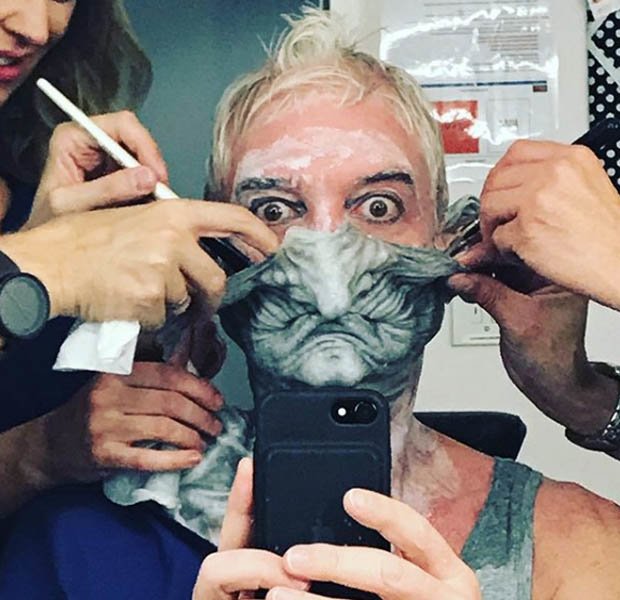 It comes after he had a makeover to turn himself into a Game Of Thrones character and he was definitely convincing.

The host showcased the entire thing, and fans definitely enjoyed it – but his thumb was the true talk of the shot.