Kim Kardashian and Pete Davidson have been inseparable recently — and they have the mileage to prove it!

Pete Davidson, 28, clearly has the keys to Kim Kardashian‘s heart — as well as her car! Just hours after having an intimate breakfast together at the Beverly Hills Hotel, the SNL star was seen driving Kim’s custom Rolls-Royce to nearby jewelry shop XIV Karats, where he picked up some merchandise — possibly a Christmas gift for his new leading lady. In photos taken on Dec. 21, Pete can be seen taking off his mask to smoke a cigarette, while waiting on his jewels to be brought out to him. So does this mean that he is going to be unwrapping gifts in California with Kim and her kids this year? Only time will tell, but it’s definitely possible. 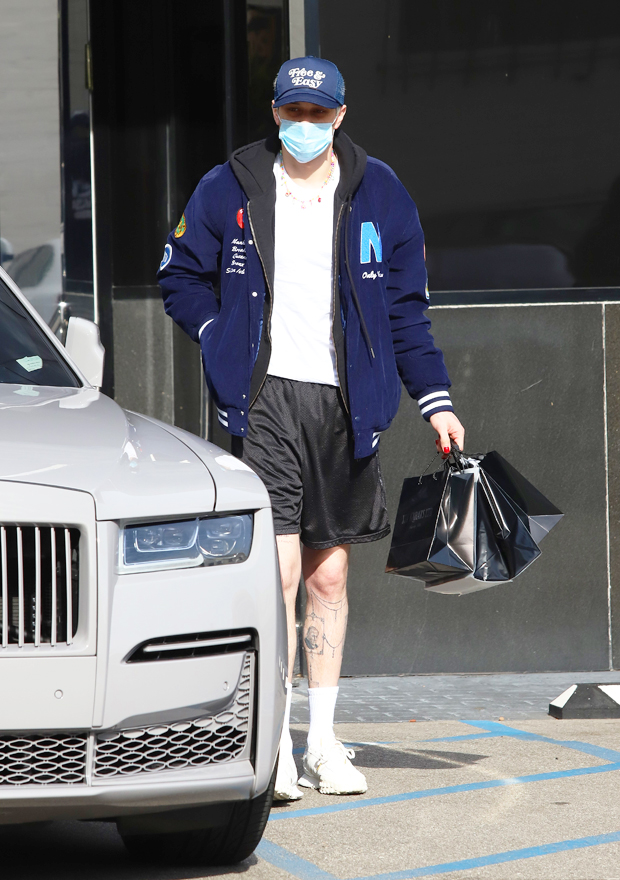 Pete’s Beverly Hills shopping spree is the latest for the couple, who just jetted to LA from NYC one day prior. On December 18, Kim, 41, and Pete were spotted on another romantic date night in the Big Apple. After dining on the rooftop of Angelina’s restaurant in Pete’s hometown of Staten Island, New York, the duo — accompanied by Scott Disick, 38, and a mystery woman — went to a nearby movie theater, where they saw the movie House of Gucci. 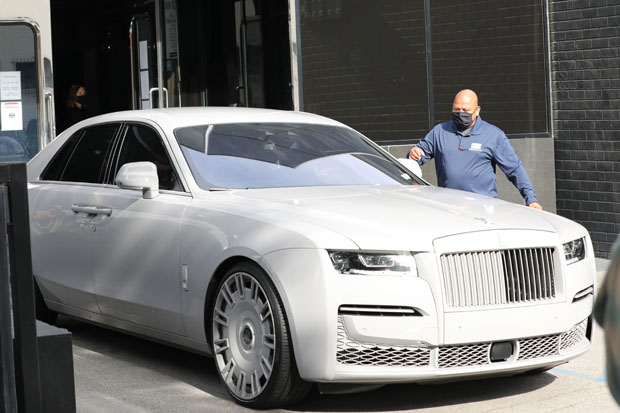 But that wasn’t the highlight of Kim’s most recent trip to New York. As HollywoodLife EXCLUSIVELY reported, Pete took Kim home to meet his mom, Amy — and the two hit it off. During the visit, which lasted several hours, our sources said that Kim and Pete’s mother, who he lived with until late December 2020, got along very well, sharing laughs, while also engaging in some “intimate” conversations. Kim, who has four kids with soon-to-be ex-husband, Kanye West, 44, “loves the fact that Pete is a mama’s boy,” the insider revealed. 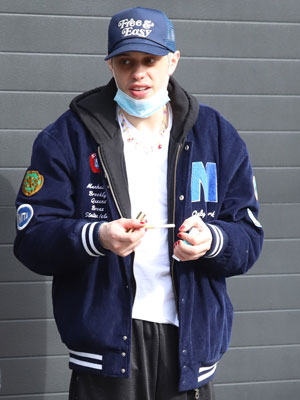 One thing is clear — Kim and Pete are getting quite serious. Although recent photos of the billionaire brunette show her always looking happy out and about with her younger beau, photos of Kim’s ex Kanye paint quite a different story. On December 10, Kim filed papers in an LA court to become “legally single” from Kanye. In documents obtained by HollywoodLife, Kim also requested to have West dropped from her last name, changing it from “Kardashian-West” back to just “Kardashian.”

Hannah Brown on Fantasy Suite Expectations: I Only Go to Pound Town With Jesus, Y’all!