The beautiful-until-they’re-in-your-backyard birds are delivering sleepless nights for folks in the L.A. County cities of Arcadia, Pasadena and San Marino. If you haven’t had the pleasure … peacocks reliably sound off at dawn with a noise so piercing, some neighbors described it as babies being tortured … next to a very large microphone.

The birds — which often travel in packs — are everywhere, from sidewalks and streets to yards and roofs … and they’re damaging cars and yards.

They’ve been roaming the towns since a pair were brought back from India in the 19th century by a wealthy man named Lucky Baldwin. It’s unclear exactly how many birds are in the area now, but their numbers have grown exponentially during the pandemic.

Things are so out of control, neighbors have reportedly gotten into heated arguments over how to deal with the birds. 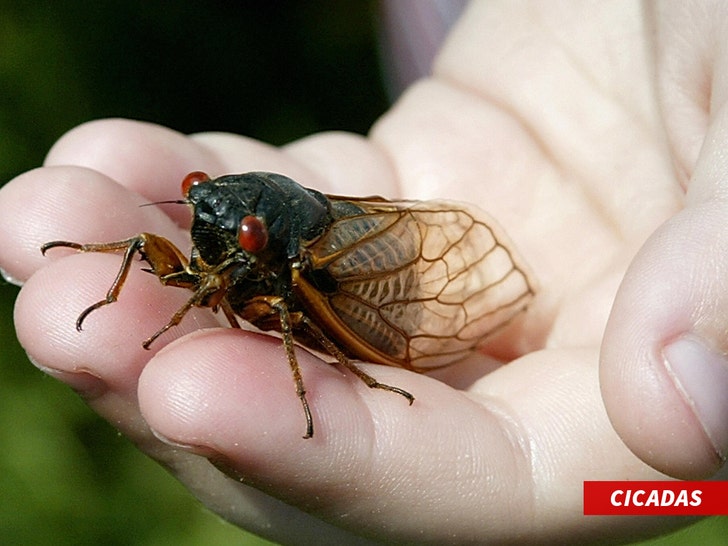 The L.A. County Board of Supervisors is trying to get a handle on this … beginning with drafting an ordinance that would prohibit feeding the peacocks.

Of course, it could be worse … just ask President Biden how he likes those pesky cicadas swarming the East Coast after a 17-year hiatus.

Kaitlyn Bristowe’s Song for Jason Tartick Had Him in Tears