The heiress and songstress visibly struggled to come up with three nice things to say about Lindsay Lohan during a segment of “Plead the Fifth” on Andy Cohen‘s Watch What Happens Live on Tuesday night!

It was equal parts shady and amazing!

Calling LiLo “beyond,” Andy remarked how “that’s pretty nice for you to say,” but the My Best Friend’s Ass artist also continued to dub her “lame and embarrassing.”

Ouch! Maybe Paris should have plead the fifth??

Of course, we’re not too surprised the 38-year-old didn’t since she has called out the Mean Girls starlet over the past year!

Which might be why Lohan is supposedly confused why Hilton keeps bring up her name. Sources tell The Blast that the beach club entrepreneur hasn’t even been in contact with her former frenemy, saying she feels Paris is possibly obsessed with her. To quote The Blast, “it’s becoming a thing.”

And after last night’s episode of WWHL, Linds isn’t too worried about the three words Kim Kardashian West‘s bestie had to say about her, revealing it speaks more to Paris’ character.

Meanwhile, the 32-year-old only wishes the former reality star the best, as the former child star continues to focus on her own life and work. 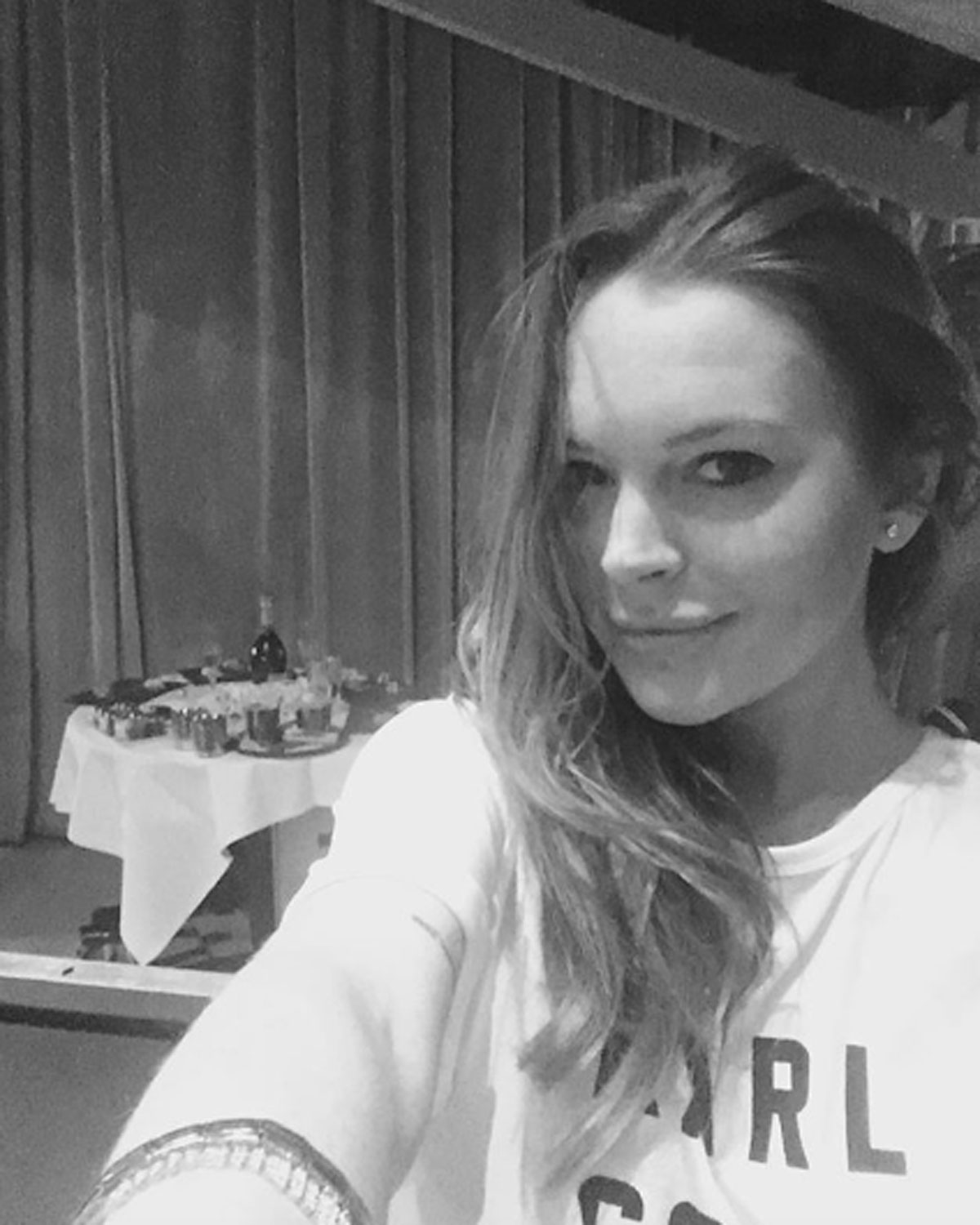 As you may remember, Paris dubbed Lindsay a “pathological liar” after commenting on a fan account’s video montage of the actress from the early 2000s.

The vid is captioned, “the chronicles of the 00s troubled star Lindsay Lohan and her chaotic backtracking situations” and cuts between three different clips of Lohan — starting with a now-famous paparazzi video from 2006 in which Lindsay accuses Paris of hitting her with a drink at a friend’s party.

The second is a clip of the socialite urging The Parent Trap star to “tell the truth” as both ladies exit to their cars. Lindsay backtracks on her previous claim that Paris hit her by saying this:

“Paris is my friend. Everyone lies about everything. She’s a nice person…she never did that. She’s a good girl.”

But in the final clip, it shows Lohan calling her a “c**t” and then DENYING she ever said that shortly after.

Then months ago, Hilton spoke to Cohen about the time she tried hanging out with Britney Spears and Lindsay “totally party crashed.” Talking about the famous photo of them together, she confessed:

“I didn’t want to humiliate her in front of all the paparazzi and be like, ‘Get out of my car.’”

Well, at least LiLo is unbothered!

Sound OFF on this feud, Perezcious readers!