The basement of a hotel, an Al Malaikah temple and the annex to an outdoor shopping mall are just some of the locations where the Academy Awards have been held during its 93-year history.

But with the pandemic comes great change in the entertainment industry, and what better time than to switch up Oscar venues — in this case trading the Dolby Theatre for the John and Donald Parkinson-designed, 82-year-old Union Station in downtown Los Angeles? 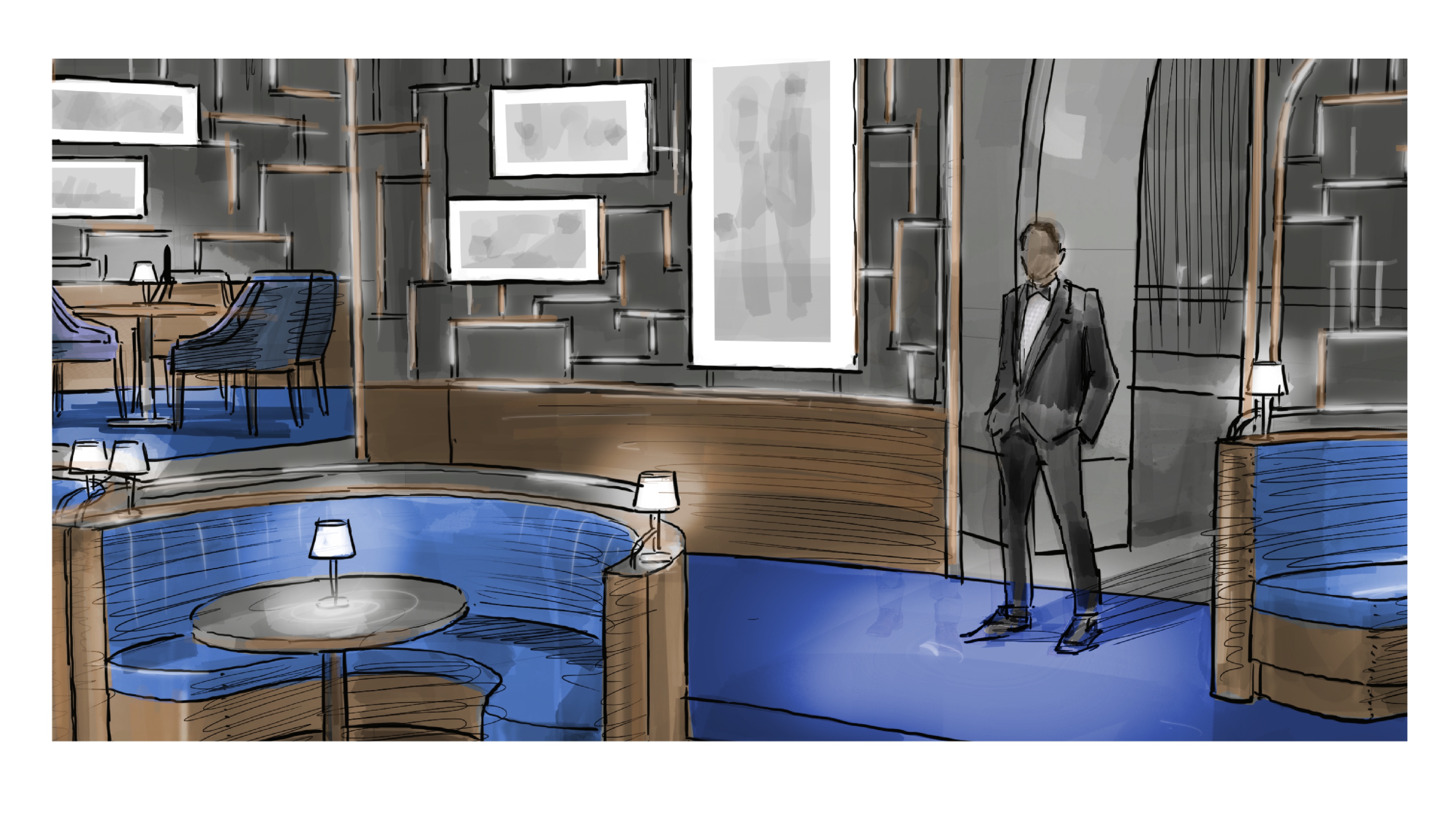 As Oscars producer Stacey Sher mentioned at a presser on Saturday, “We are here to make a case why cinema matters,” and Union Station is an iconic landmark in the movie capital of the world, where such features as crime noir Union Station, The Way We Were, To Live and Die in L.A., Blade Runner and The Dark Knight Rises were shot. As Deadline’s Pete Hammond wrote, Oscar producer Steven Soderbergh’s “manifesto” is having the awards show lensed like a movie, not a TV show, at 24 frames a second, widescreen with cinema shots, including over the shoulder. 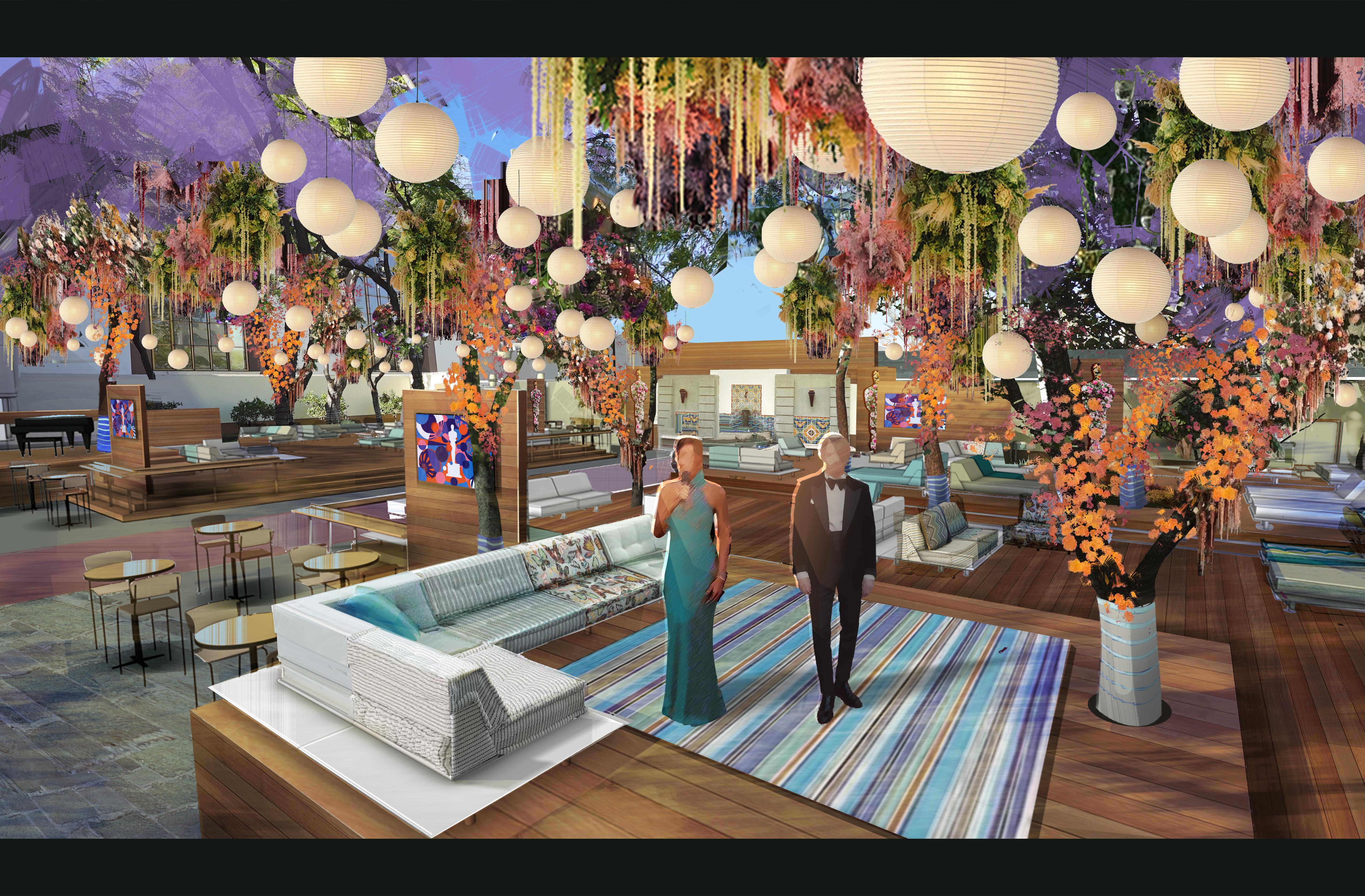 Oscarcast production designer David Rockwell said today in a press conference that this year’s inspirations stemmed from a throwback to the elegance of earlier Oscars at the Biltmore and Roosevelt Hotels. Both of those venues actually were considered this year before the production settled on Union Station. The train station touts the Art Deco architecture L.A. is popular for, but what is important at this year’s show is creating “a room within a room,” per Rockwell, specifically one that is transparent.

The edifice lent itself to an Oscar show in its “enormous scale” and “oxygen,” allowing “horizontal scale and vertical sweep.” Essentially, the old ticket-counter room at Union Station will house the main stage. The north and south patios with jacaranda trees will be used for the pre- and post-show. “The room will be used 360,” Rockwell said. “There will be camera positions picking up action throughout the room.”

The deco light fixtures are part of the show’s lighting, as is the station’s 40-foot windows in the old ticket area. Attendees will be in pods of two –a nominee and a guest– seated at tables and banquettes.

“Remember the ceremony begins at 5 p.m., so this production goes from daylight to nighttime,” Rockwell said. “We’ll be using that daylight and other production light in the corner of the room to light the stage.”

Deadline ventured down to Union Station recently, and it is a work in progress; much of the detail comes to life in the final 48 hours before the show. The station remains in full operation between the Metro lines and Amtrak trains, with major areas such as the patios and the original ticket lobby blocked off and accessible by badge personnel.

Click on the photo above to launch the gallery.

Viola Davis Feels Like She 'Betrayed' Herself Starring in 'The Help'