Olivia Rodrigo has a new man in her life — and their budding young relationship has just been captured on camera by the paparazzi!

The 18-year-old Driver’s License singer was photographed over the weekend hand-in-hand and all wrapped up in 24-year-old movie producer Adam Faze.

Of course, we first reported the existence of Faze as a potential new love interest nearly two full weeks ago, but things were decidedly more unconfirmed at the time — AKA, there weren’t pics like what has popped up today!

On Monday, Page Six posted paparazzi shots of the duo hanging out in Los Angeles, with Rodrigo playfully pushing Faze up against an Audi car while giving him a kiss. In later shots, she can be seen placing her hands on his face, and hugging him, while also smiling and looking out in the camera’s general direction. The duo are so physical that it’s hard not to confirm their ongoing relationship. You can see the pictures HERE.

Rodrigo and Faze really made fans turn their heads last week after attending the Space Jam: A New Legacy premiere party together at Six Flags Magic Mountain. Witnesses spotting them riding the rides together and even getting touchy-feely at points throughout the night.

According to media reports, the Sour singer has known Faze — who owns the production company Must B Nice — for “years,” which is an interesting timetable that has fans concerned, especially considering Rodrigo is only 18 years old. The story goes that the duo apparently started as friends and remained platonic for quite a while, but something evidently clicked more recently and, well, now they’re giving their relationship a go.

Of course, Rodrigo was previously rumored to be dating her co-star Joshua Bassett, who appeared opposite her on High School Musical: The Musical: The Series. However, the lyrics to her hit tune Driver’s License imply that things went sour there as Bassett allegedly moved past Rodrigo so that he could make things official with fellow TV star Sabrina Carpenter. (Regarding the song, Bassett is reportedly the one who taught Rodrigo how to drive, so… yeah…)

Anyways, what do U make of Olivia’s apparent new relationship, Perezcious readers?? So much PDA in these pics pretty much seals the deal on confirming Faze in her love life, doesn’t it?!

Sound OFF about everything Rodrigo-related down in the comments (below)… 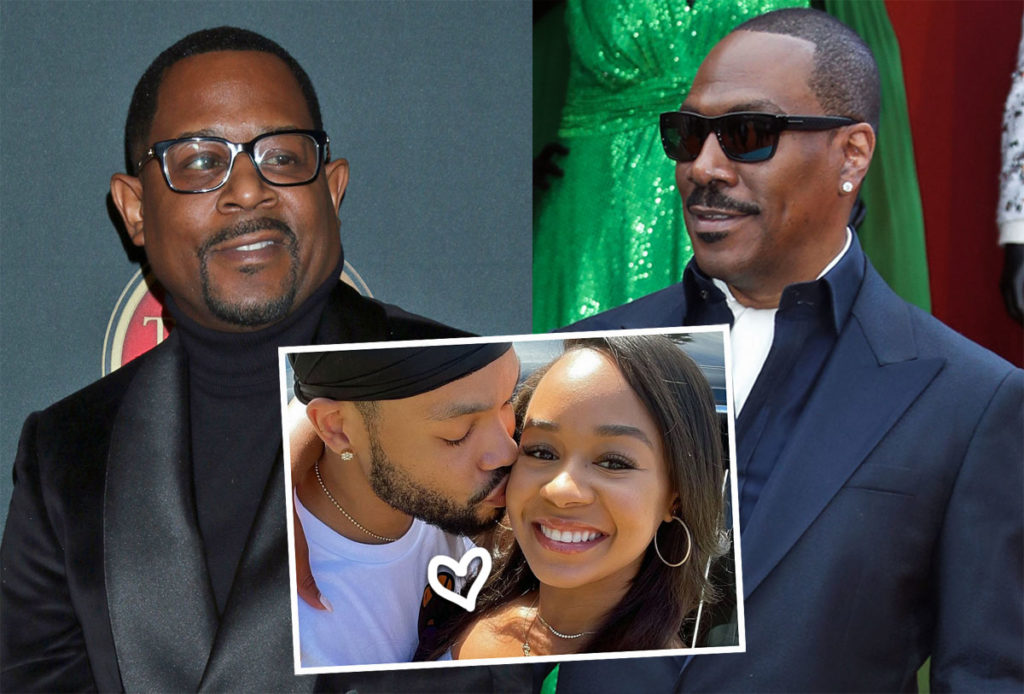 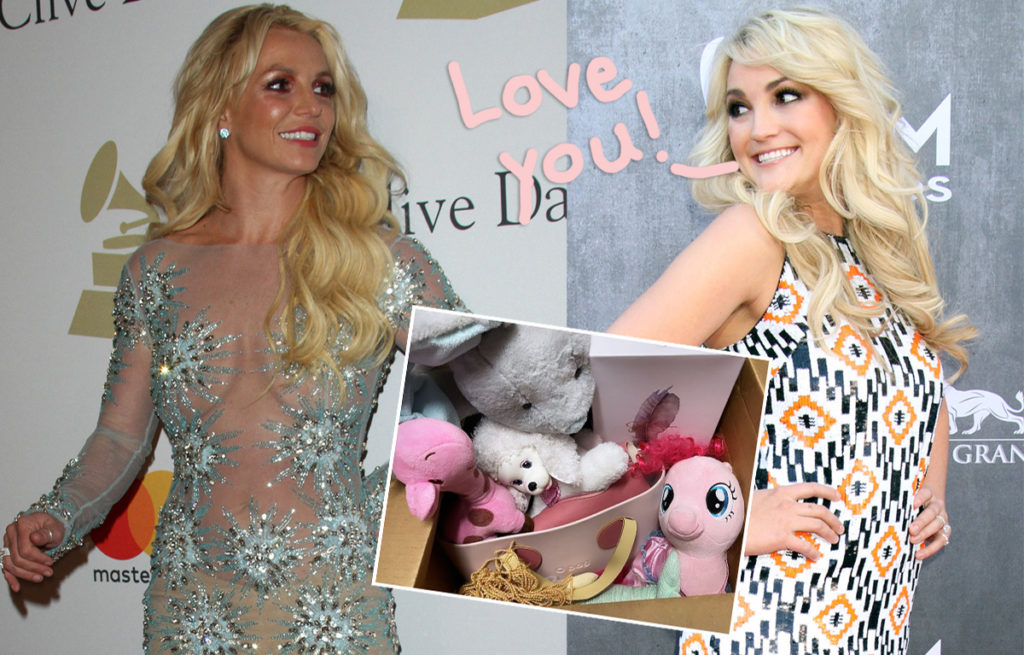 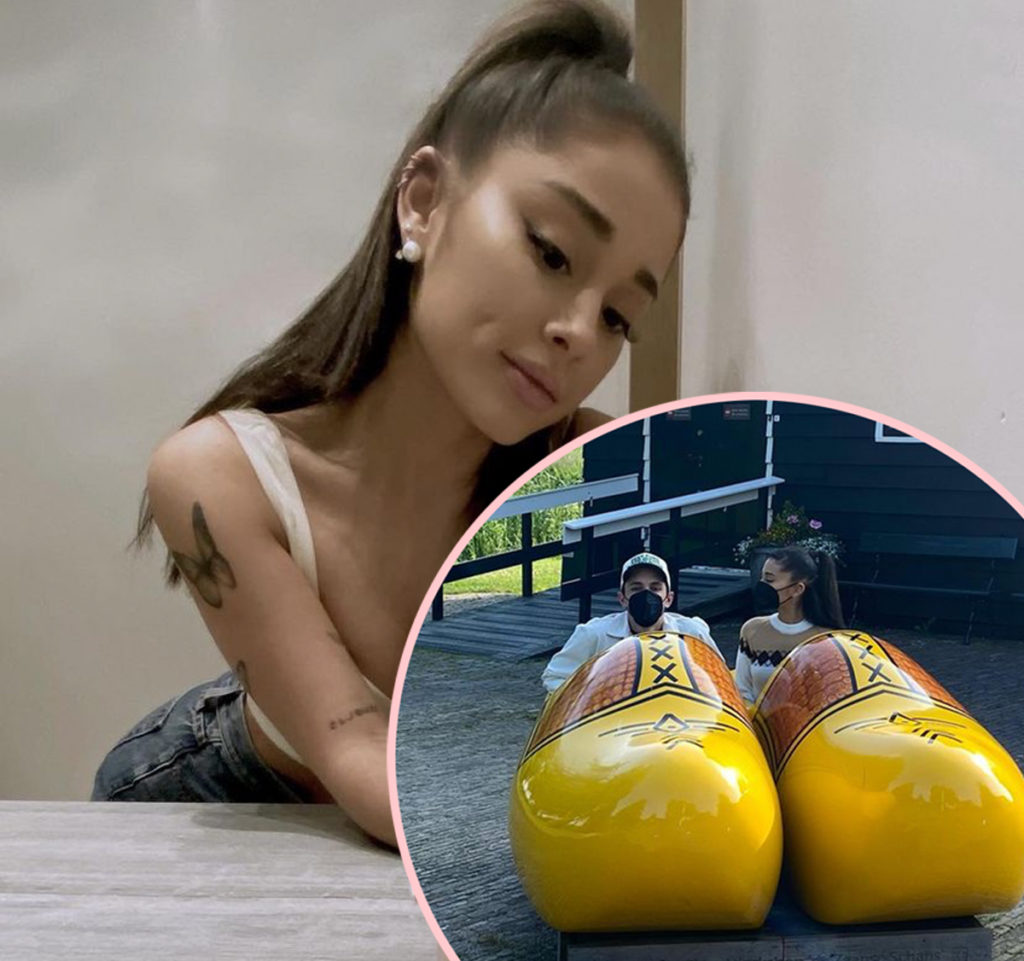 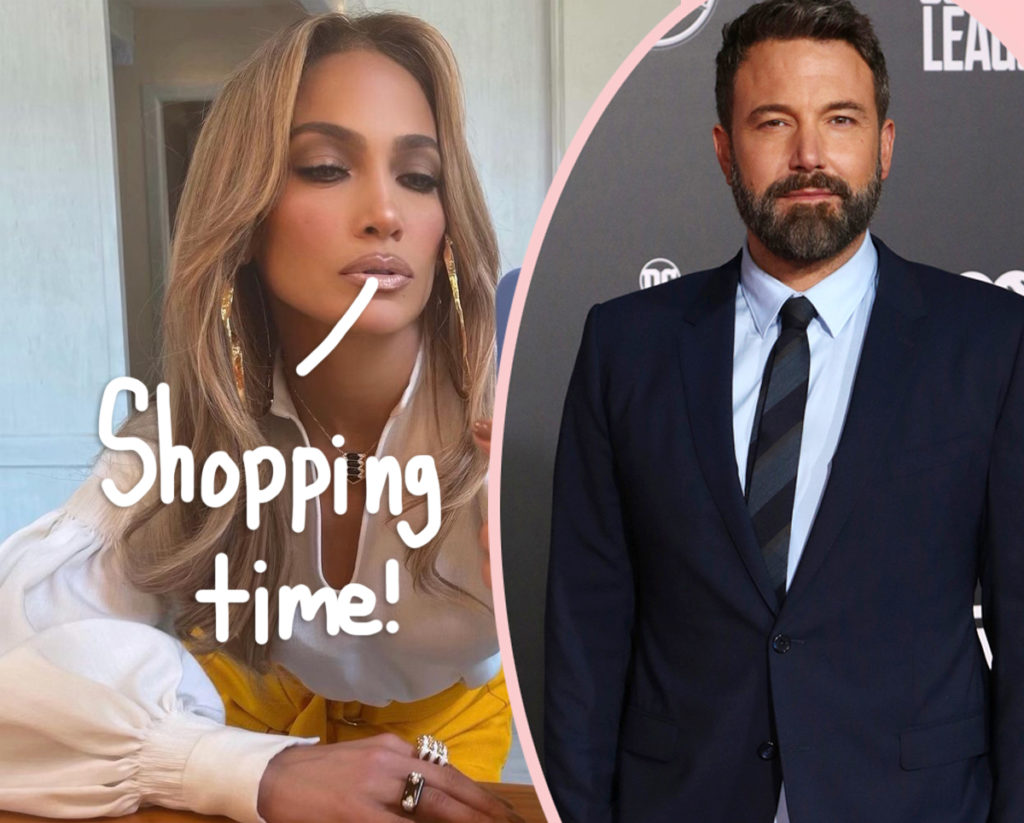 The Truth About Mayim Bialik And Jim Parsons’ Relationship