A surprise wedding! Niecy Nash and singer Jessica Betts are married, the duo each revealed via Instagram on Monday, August 31.

“I got a whole wife,” the singer captioned a photo from their wedding, adding an alien emoji and a wedding ring emoji. She then also included the hashtag “#LoveWins.”

The Claws actress, 50, shared the same photo on her account. “Mrs. Carol Denise Betts,” she wrote, with the same hashtag and the diamond ring emoji. After sharing the photo, she also took to her Instagram Stories to share a pic of the couple, writing, “#PlotTwist.” 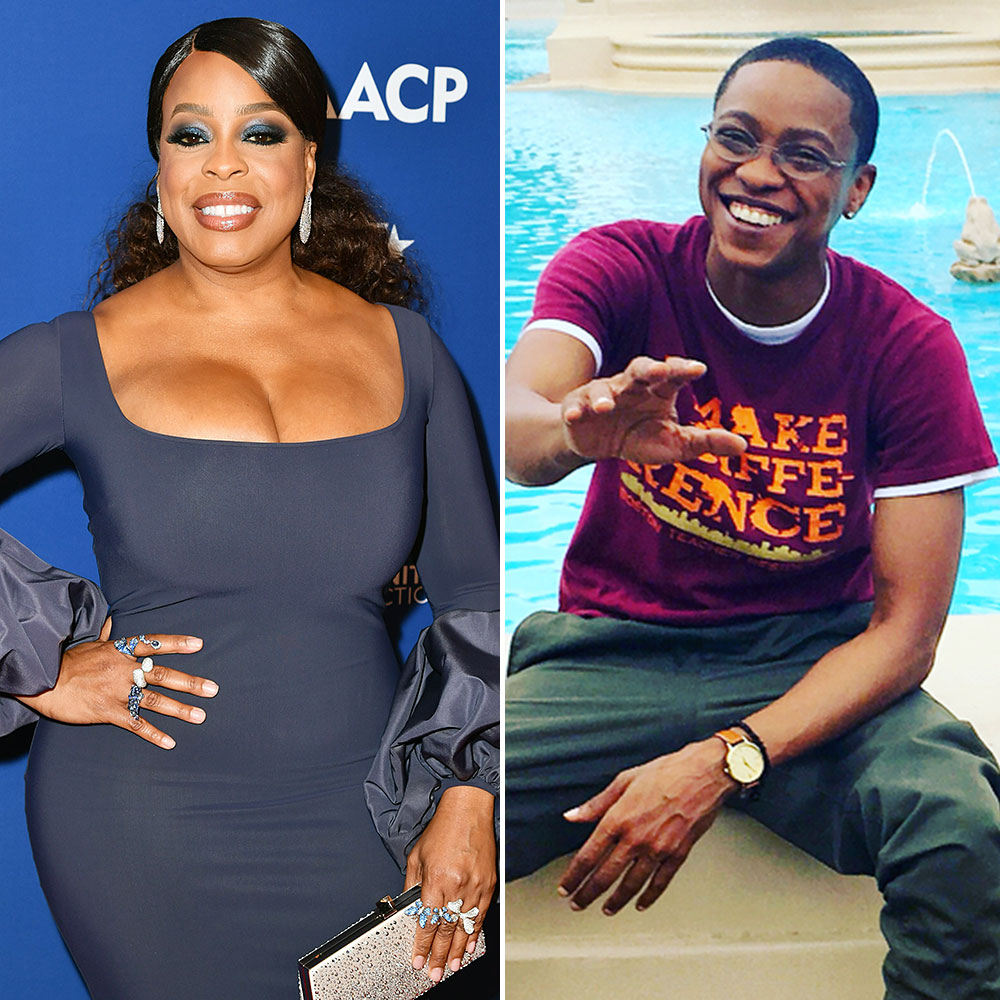 Celebs immediately congratulated the newlyweds in the comments. “I love you so much,” Sarah Paulson wrote. “So happy for you,” Jesse Tyler Ferguson added. Lena Waithe also wrote, “Congrats @niecynash1!! Sending y’all so much love!!!”

Although it’s unclear how long the pair have known each other, the Selma star shared a video of herself with Betts via Instagram Stories in June 2018. “When you get to hang out on set with your homegirl,” she says in the video, which Betts reposted on her account.

Two months later, the Scream Queens alum shared a photo in a wedding dress on the set of Claws, sitting next to Betts, as she played the guitar. In turn, Betts shared a video from the moment.

“I want to give a special shout to @niecynash1. This woman of God, I’m honored and blessed in her presence,” the songstress, who appeared in one episode of Claws that year, wrote at the time. “She’s anointed and appointed. She singin my tune.”

Nash has been a very vocal supporter of the LGBTQ community through the years. In June, she penned a long Instagram post about limitations at the Supreme Court and later shared a photo of her in a rainbow shirt, writing, “Happy Pride!”

Tiny Raves Over ‘Big Daddy’ T.I. In Sweet Birthday Message: We Love Each Other ‘Like We Just Met’

Charles Melton Spills On Starting His Career Through a Radio Advertisment