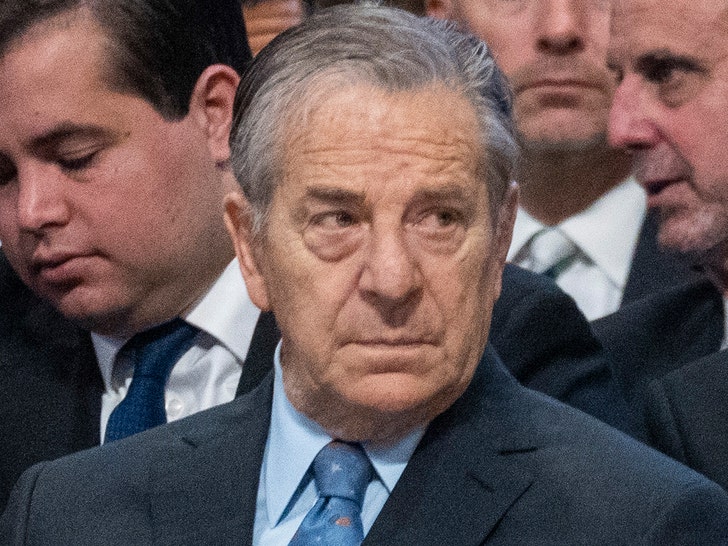 Nancy Pelosi‘s husband, Paul, just pled guilty to a DUI charge stemming from his May car accident and arrest.

According to court records, obtained by TMZ, Pelosi pled guilty to one count of DUI. He was sentenced to three years probation and 5 days of jail time, with credit for time served.

As part of the probation terms, Pelosi has to complete 8 hours of a court work program, do a three-month drinking and driving course and put an ignition interlock device on his car for a year. He also has to pay a $150 fine.

TMZ broke the story … Pelosi was involved in a car accident the night of May 28 near wine country — cops said he was driving a 2021 Porsche when it was struck by a Jeep in a 2-vehicle crash.

The CHP officers who responded say Pelosi had “objective signs and symptoms of alcohol intoxication” — watery eyes, slurred speech and a “strong odor” of alcohol on his breath.

According to the police report, Pelosi handed officers his “11-99 Foundation” card when they asked him for ID … the foundation provides financial assistance and scholarships to CHP officers and their families.

He was charged with 2 misdemeanors the following month — Driving Under the Influence of Alcohol Causing Injury, and Driving with .08% Blood Alcohol Level or Higher Causing Injury. Cops say his BAC was .082%, just over the legal limit.

Pelosi’s attorney Amanda Bevins entered not guilty pleas for him at the beginning of August on both charges. 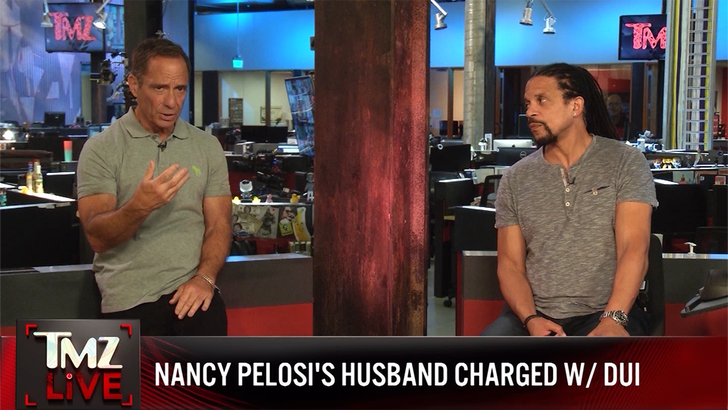 He was facing up to 5 years probation, a minimum of 5 days in jail, and the installation of an ignition interlock device.

All the TV shows the royals love to watch, from Game of Thrones to Downton Abbey