Love Island 2019 introduced a new twist last night (Wednesday, June 5) with the introduction of a new girl. Commentator Iain Stirling revealed social influencer Molly Mae Hague would be heading in to rock the boat and bring plenty more drama. The ITV2 reality series threw in another twist with Iain revealing viewers would vote for one of the boys for Molly Mae to go on a date with.

Love Island fans will be finding out just who she will be going on a hot date with during this evening’s episode.

So far both Anton and Joe are single which means they would be good candidates for a potential date and ultimately save them from getting dumped from the island.

However, we could see some more drama with one of the boys already in a couple going on a date with Molly Mae. 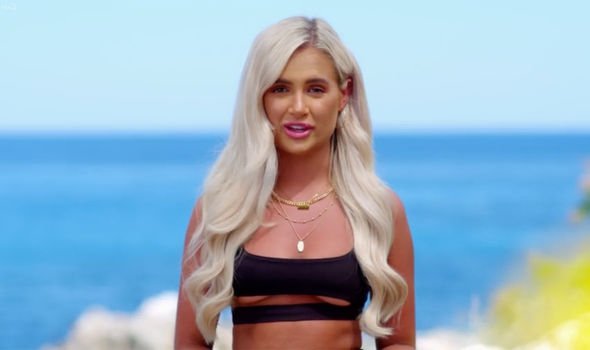 Which boy will Molly Mae go on a date with?

One of the most likely candidates seems to be Tommy Fury, who has been causing a stir after he and Curtis went into the villa earlier in the week.

Tommy stole Lucie Donlan from Joe with the pair then going on a date. Meanwhile, Joe was left feeling upset at losing Lucie so soon after they’d just hit it off.

Then again, there seemed to be trouble in paradise between Sherif and Anna Vakili after she admitted she would be open to getting to know other people.

So Sherif could also be a prime candidate for a date with Molly, which could cause some tension with Anna.

According to bookmakers Ladbrokes, Molly has a 6/1 chance of winning the show even though she hasn’t even set foot in the villa.

“Molly has certainly turned heads on the island and she’s right up there among the front runners to be top girl,” Alex Apati from Ladbrokes told Express.co.uk. 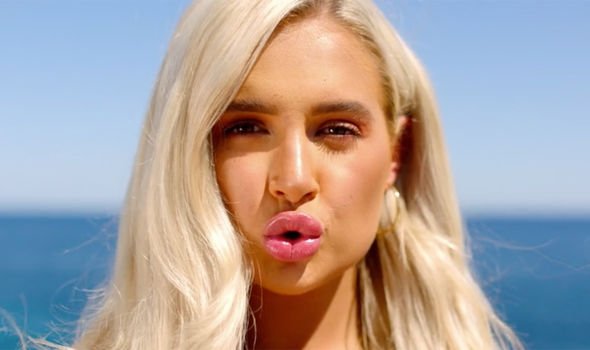 Ahead of her shock arrival at the villa, ITV has shared details about the brand new Islander who has promised she will get her “claws” out if she needs to.

The 20-year-old from Hertfordshire describes herself as “laid back” and an “open book”.

Reflecting on what she looks for a boyfriend, she said: “Definitely someone that can make me laugh. Laughing is my favourite thing, I have to be constantly laughing! That’s what keeps me in a good mood and keeps me positive.

“Having good energy around me is so important. Obviously, you want to wake up and fancy the person next to you but at the same time it’s all about what the vibe is like.”

HOW TO WATCH LOVE ISLAND 2019 ONLINE 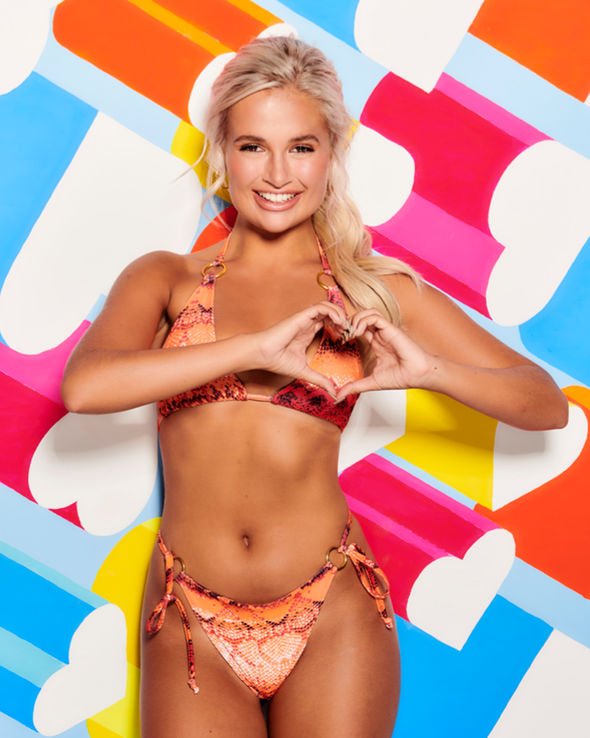 She went on to reveal she’d had a dating disaster after going out with a Premiere League footballer.

Molly explained: “One time I got asked to go to this guy’s house and he said he’d pay me the money back for my taxi there.

“He was a footballer and he lived a long way away from me. When I left I told him to just transfer me a quarter of the cost, trying to be polite and he fully did!

“Even though he asked me to go and he was a Premier League footballer who could totally afford the whole cost!”