Miley Cyrus is dating Maxx Morando, despite rumors that she had a connection with Pete Davidson after hosting a New Year’s Eve show with the comedian. Here’s what we know about Cyrus’ new romance. 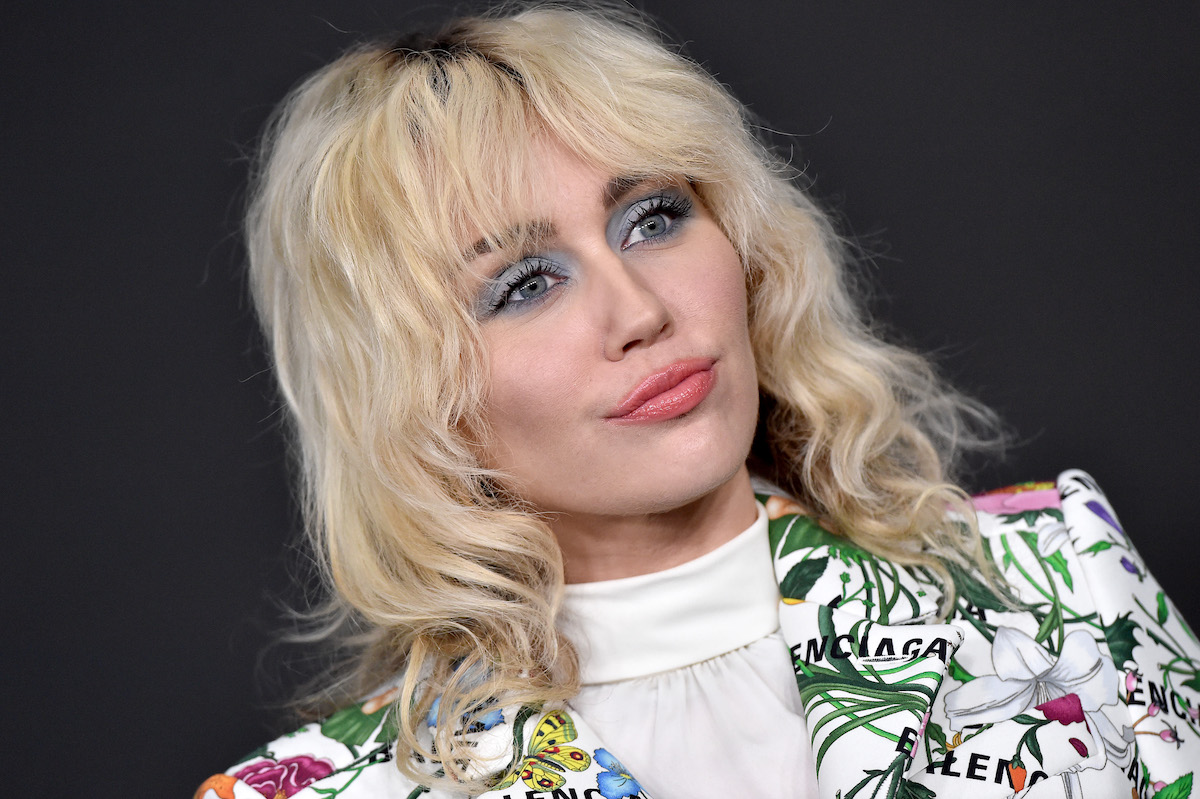 23-year-old Morando, who is the drummer for the band Liily, was in Miami to support 29-year-old Cyrus for her televised New Year’s Eve show.

“He was backstage with Miley and Pete at the New Year’s Eve rehearsals and taping having a good time with them,” a second source revealed. “They were are all super friendly with one another and seemed to have a great night.”

The two musicians have a lot in common, including sharing mutual friends. “They are both artistic and creative, so they bond over being musicians,” added the second source.

Miley Cyrus has publicly praised Maxx Morando in the past

Fans speculated that Cyrus and Morando were an item in November 2021 when they were spotted together at Gucci’s Love Parade runway show at the Hollywood Walk of Fame.

Although Cyrus has not confirmed her new romance, she did gush about Morando in a September 2021 interview with Vogue.

Cyrus talked about a custom design she wore that featured a bold print of cartoon monsters. “This look is a one-of-a-kind collaboration between two of my favorite emerging artists, Maxx Morando and Shane Kastl,” Cyrus explained.

“Shane used existing pieces I’ve collected over time and customized Maxx’s cartoon characters [within] his construction. Their collaboration is the perfect example of sustainability becoming the next fashion phase, and it proves that anything can be reinvented, which resonates with me deeply.”

The “Wrecking Ball” singer hasn’t publicly confirmed a relationship since breaking up with Cody Simpson over a year ago. 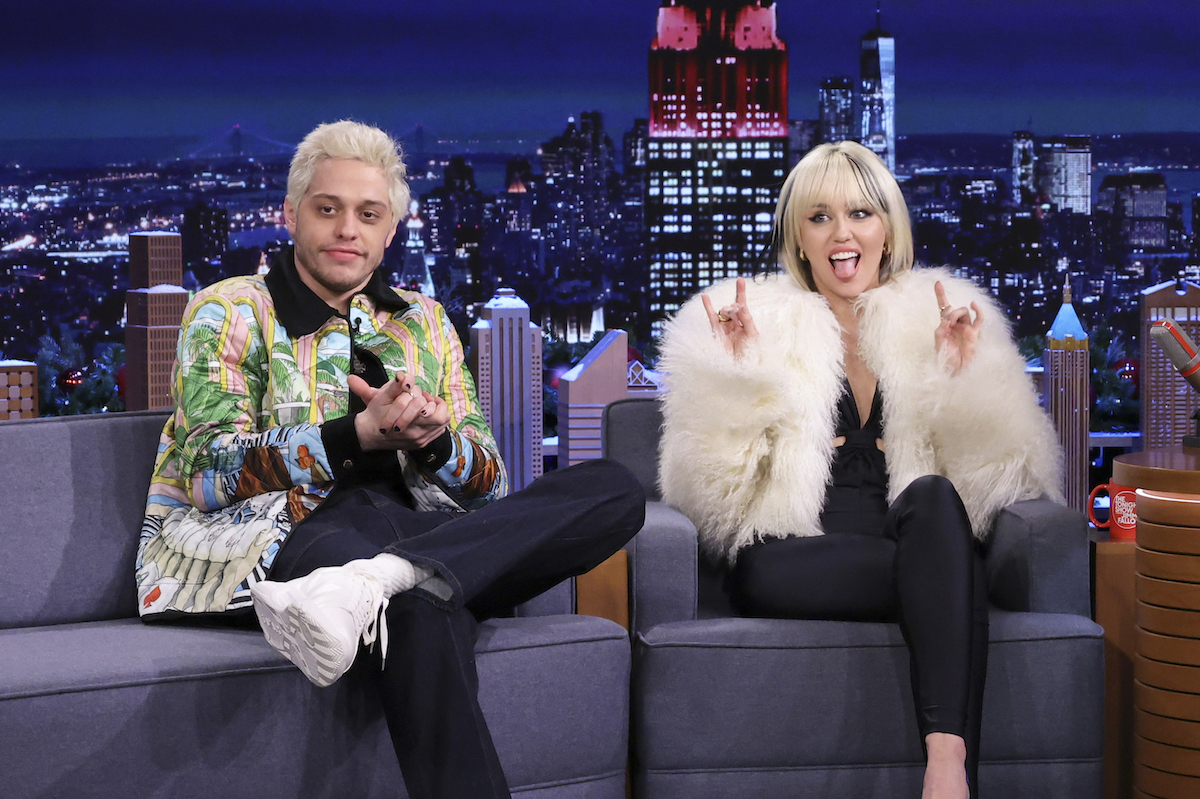 Before sources revealed that Cyrus is dating Maxx Morando, fans speculated that the singer had a romantic connection with Pete Davidson, who is dating Kim Kardashian West, while promoting their New Year’s Eve special.

Cyrus and Davidson have been friends for years, and they once even got matching tattoos. Page Six reported that after their Dec. 9 joint interview on The Tonight Show, Cyrus was spotted heading to Davidson’s condo in Staten Island.

During the interview, Cyrus covered Yvonne Fair’s song “It Should Have Been Me” and dedicated it to the Saturday Night Live star. She added lyrics to reference Davidson’s date with the reality star in his hometown, quipping, “It should’ve been me … in that Lamborghini leaving that nice ass restaurant! I’m going to see a movie in freaking Staten Island!”

Fans grew even more suspicious when Kardashian West unfollowed Cyrus on Instagram after her New Year’s Eve show with Davidson. As of Dec. 10, the Keeping Up with the Kardashians star was following Cyrus. But by Jan. 4, Kardashian West was no longer following the Hannah Montana star.

One fan commented on a post about Kardashian West unfollowing Cyrus by tweeting, “I just looked at Mileys account and it looks like she is obsessed with Pete Davidson. That is probably why.”

And another fan tweeted, “No matter what you do – there’s always that “one chick” who will surpass you … that hurts!”

‘You’ve got to be kidding?’ Alex Beresford stunned at Charles’ book claim on parent issues

Britney Spears in Dire Shape According to Mother Lynne