Annette Badland, 71, revealed why her memorable character Fleur Perkins could “never be replaced” in an exclusive interview with Express.co.uk. The Midsomer Murders star gave a behind-the-scenes insight into why she believes Fleur is here to stay.

While Annette only became a part of the show in its 20th season, the ITV hit has now been running for 25 years.

Opening up about how her character Fleur was conceptualised, Annette gave an interesting reason for why she thinks she “won’t be replaced”. 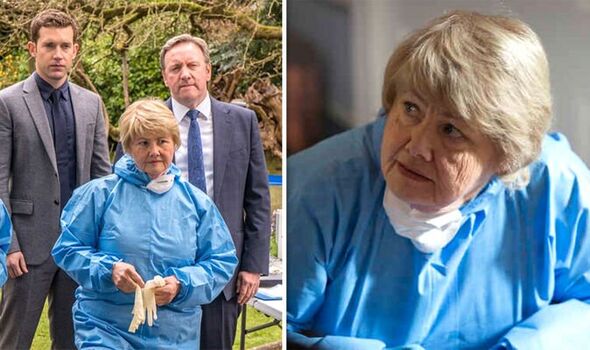 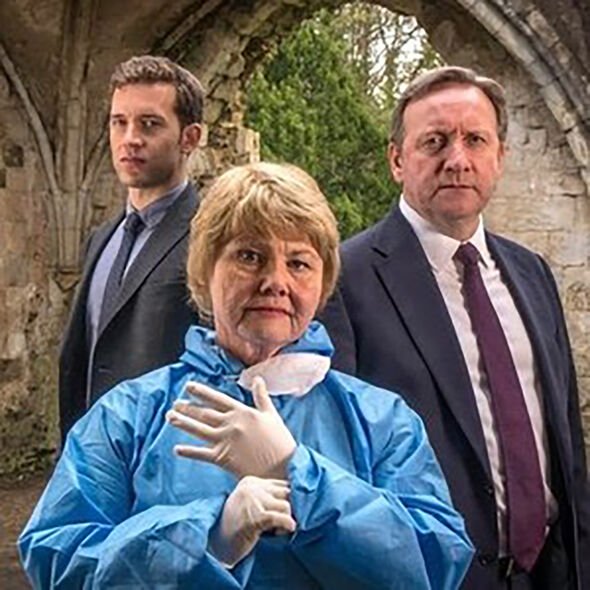 “It’s brilliant to play an older woman who’s got a very interesting private life and who is very good at her job and can send the blokes up and intrigue them and things,” Annette reflected.

“It’s terrific, you know, and there should be more – and they exist in real life – characters like that, really.”

Fleur went on to describe how the producers arrived at the character of Fleur after coming to a surprising conclusion.

“When the producer asked me to do it, they said that one time the person playing the pathologist had been ill and they didn’t know how to get around it when they were filming,” Annette remembered. 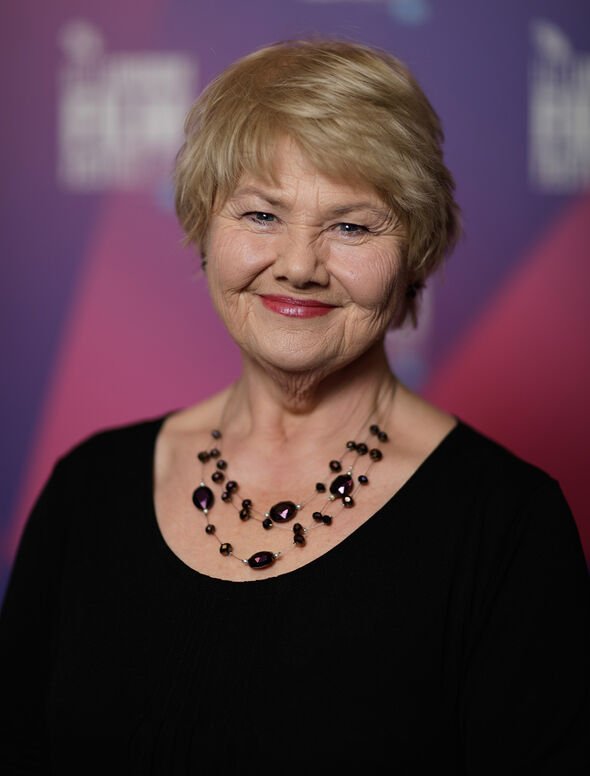 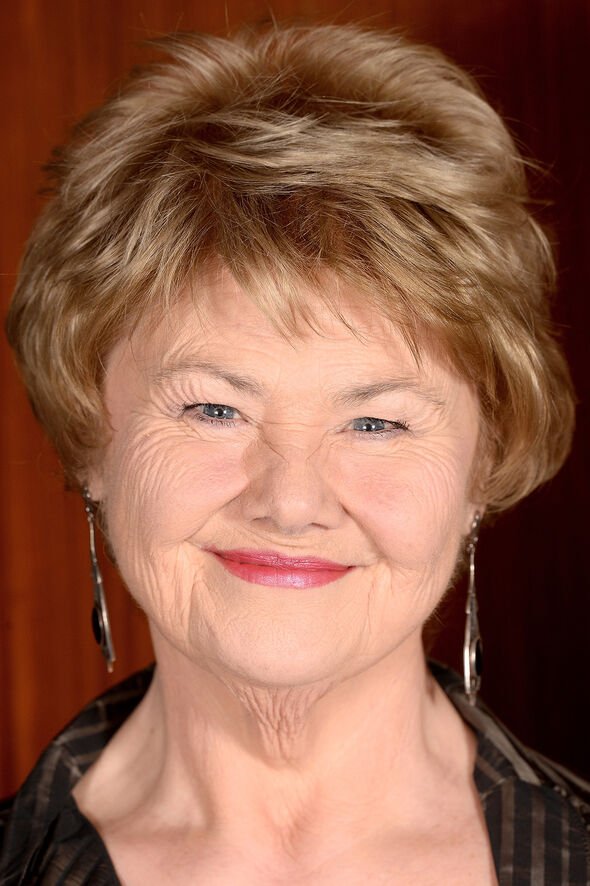 “Then they said, ‘Oh, I know, we’ll have them send a fax through with the details and Barnaby can read it out’.

“And he said, ‘I wanted a new character who could not be replaced by a fax machine.’

“So Fleur certainly can’t be replaced by a fax machine!” Annette concluded gleefully.

Annette often acts opposite the likes of DCI John Barnaby star Neil Dudgeon and admitted she had a lot of fun in the role.

Asked why Midsomer Murders has lasted a full 25 years on ITV, Annette gave a considered response.

“I think it’s quite quirky and English because the deaths are often extraordinary and the fans like that,” she began.

“There’s humour and the calibre of actors they usually have on it is great – all the guests are tremendous.

“And the English countryside, you know, and the scenery and the houses we use; that gives it enormous international appeal, but I think it’s great for the domestic market, too.

“Plus, it’s a film-length piece – two hours long! You get a whole big meal that you get to relish without it being broken up into small chunks. You see the whole piece, which is great.”

Annette has played plenty of memorable characters on TV over the years, including no-nonsense landlady Mae at the local pub of Richmond Football Club in Apple TV’s award-winning show Ted Lasso.

She also played Babe Smith in EastEnders up until 2017, where her character put a curse on her family after they threw her out of The Queen Vic.

Her other roles include Mrs. Glenna Fitzgibbons in the first season of Outlander, and villainous slitheen Margaret Blaine in the BBC’s Doctor Who.