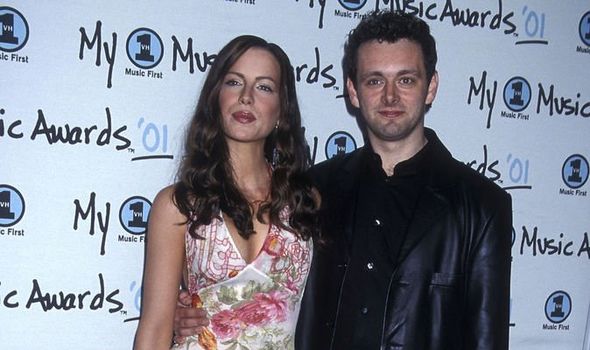 The Welsh star also has a string of Hollywood heartbreaks, including the stunning Kate Beckinsale whom she shares a daughter with. But what happened between the two, and why did they never marry?Sheen and Beckinsale met each other in 1995 when they were both in a production of The Seagull. The began dating soonafter. In 1999 Beckinsale became pregnant with their daughter Lily, now 20 years old, the first and only child for both actors. The Hollywood duo were truly in love, with Beckinsale saying meeting Michael ensured that “her life changed dramatically”. One dramatic incident saw Sheen punch another star who he believed was “being disrespectful” to her.

While Beckinsale was filming for The Golden Bowl, Sheen punched her co-star Jeremy Northam after he started shouting at her on set.

Talking about the incident, Beckinsale said: “Jeremy and I had a disagreement about something. So I’m also taking care of Lily, who was just six months old at the time, and I was still breast-feeding and then Michael came down to the set to pick her up and suddenly sees this man yelling at me.

“So naturally he got very upset and that was that.”

Although out of character for Sheen, the incident didn’t do too much damage to his reputation. 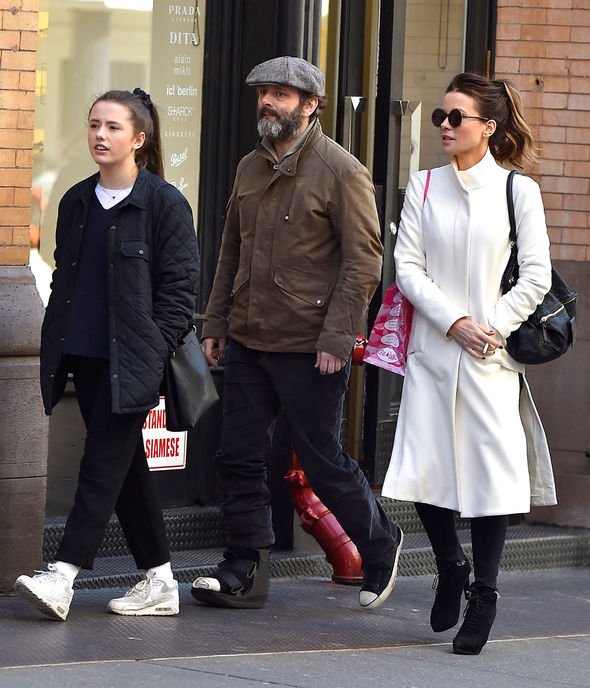 Beckinsale said: “The truth is, he’s never hit anyone before in his life and it was kind of shocking, but in a weird way it really broke the ice and it was all OK after that.

“I actually had a good time making the film.”

When discussing the incident almost ten years later, Beckinsale said: “It was because I thought he was being disrespectful to someone I love.”

In 2002, seven years after first meeting, the couple sadly split over Christmas.

Although the relationship had been a long and significant one, Beckinsale became engaged to director Les Wiseman just a few months later. 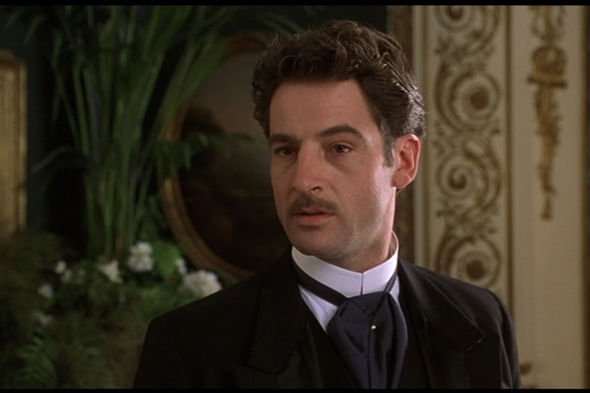 Beckinsale said there was nothing suspicious or untoward about the split.

She told Entertainment Weekly in 2012: “The popular notion of how Michael and I broke up – that we were on [Underworld] and I ran off with the director – is just not true.

“If that were the case, I think it would be very difficult and peculiar to have an OK situation.”

The ‘OK situation’ Beckinsale is referring to is her and Michael’s co-parenting relationship. She told The New Wave magazine: “I love Michael. Michael’s fantastic.

“[Sheen] loves her [Lily] and I love her and Len loves her. Everybody’s nice. The guys both get along. 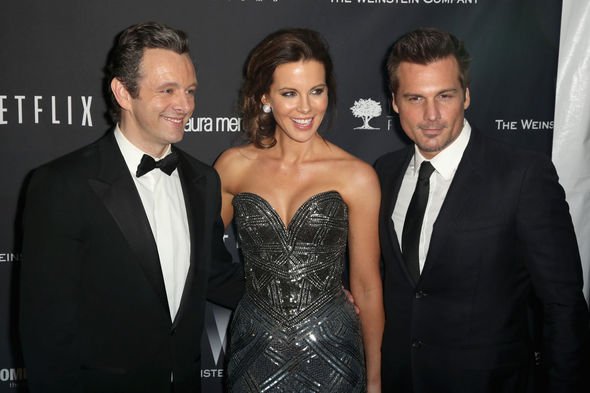 “I do feel like that’s my major achievement of the last decade, that my daughter is totally unscathed and great. I am proud of that.” It seems the two have a great relationship, and no animosity exists between the two.

Sheen went on to date American comedienne Sarah Silverman on and off for three years until they split indefinitely in 2017.

Beckinsale said: “I really love his girlfriend, and we are really lucky that we both get on, and Lily gets on great with her.

“Having as many strong females in your teenage daughter’s life as possible is a good thing.” added the actress. 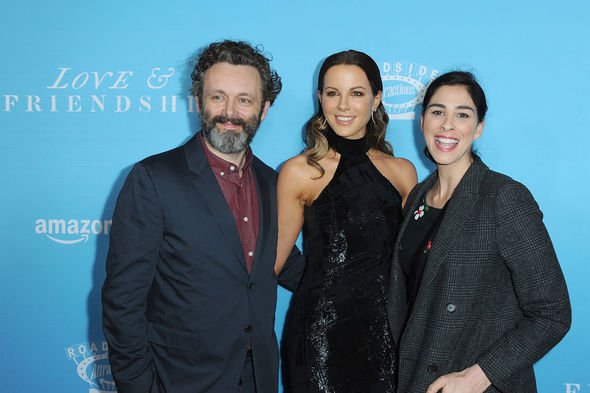 So, where are they now?

After an entire career devoted to film, Beckinsale branched out into television through The Widow which was featured and produced by Amazon Prime.

Sheen has gone on to have a fruitful career in television, most notable as the lead role in Showtime’s Masters of Sex.

In the aftermath of the amicably adult split, Beckinsale told ES Magazine: “I really love him and like him and we make each other roar with laughter.”