This is the worst news…

Steinsapir’s father, Jon Steinsapir, is the estate lawyer for late pop star Michael Jackson. His notoriety combined with his wife Kaye Ellen‘s viral tweets about Molly’s situation has made her tragic death known and mourned worldwide.

The late little girl (pictured above) was first brought to media attention after suffering that aforementioned bike accident on January 31. Immediately, Kaye Ellen took to Twitter to pour our her fear, grief, and hope for a full recovery (below):

In the two weeks since that moment, Kaye Ellen continued to chronicle Molly’s hospitalization and provide updates on her condition.

Everyone around the world, from random Twitter users to Michael Jackson fan accounts got behind the story:

Several times throughout the ordeal, the little girl’s tragic story trended on the social media network under #TeamMolly, as people worldwide prayed and grieved with the Steinsapir family.

Then, on Monday, February 15, after two weeks fighting for her life in the intensive care unit, Molly succumbed to her injuries.

Kaye Ellen announced the terrible news on Twitter, writing (below):

“Molly has been called home to G-d. While our hearts are broken in a way that feels like they can never be mended, we take comfort knowing thar Molly’s twelve years were filled with love and joy. We are immensely blessed to be her parents. We know that she is watching over us and smiling at her two beloved little brothers, Nate and Eli, and her cat Leroy and her dog Calvin. In lieu of flowers, please donate to a children’s charity if you are able and please do something good for someone who needs it.”

The mourning mother then left the world with one final picture of Molly’s bright, smiling face as a final memory:

Our hearts are broken…

If there’s anything to take away from a terrible tragedy such as this, it’s the effect Molly had on the world around her over the last two weeks. One Twitter user reflected upon that in a reply to Kaye Ellen, writing (below):

“Molly’s final act was to bring many 1000s of people from around the world together, sharing love, compassion and hope. Only the most extraordinary and special people can do that. Sending my love and prayers.”

And another user noted how Molly’s strength and courage — and the world’s unbending response of support and love — made a lasting impression:

“I hope this doesn’t sound crazy, but I’m so glad to have been part of this huge Twitter family that came together for Molly. She sounds like she was an exceptional human being, and the outpouring of love I witnessed in her honor has restored my badly-damaged faith in humanity.”

That may be of little solace right now considering the hole her passing leaves behind for her family, friends, and loved ones. But still, it’s inspiring and humbling nonetheless to think about how her story so impacted the world in her final few weeks. Rest in peace, Molly. 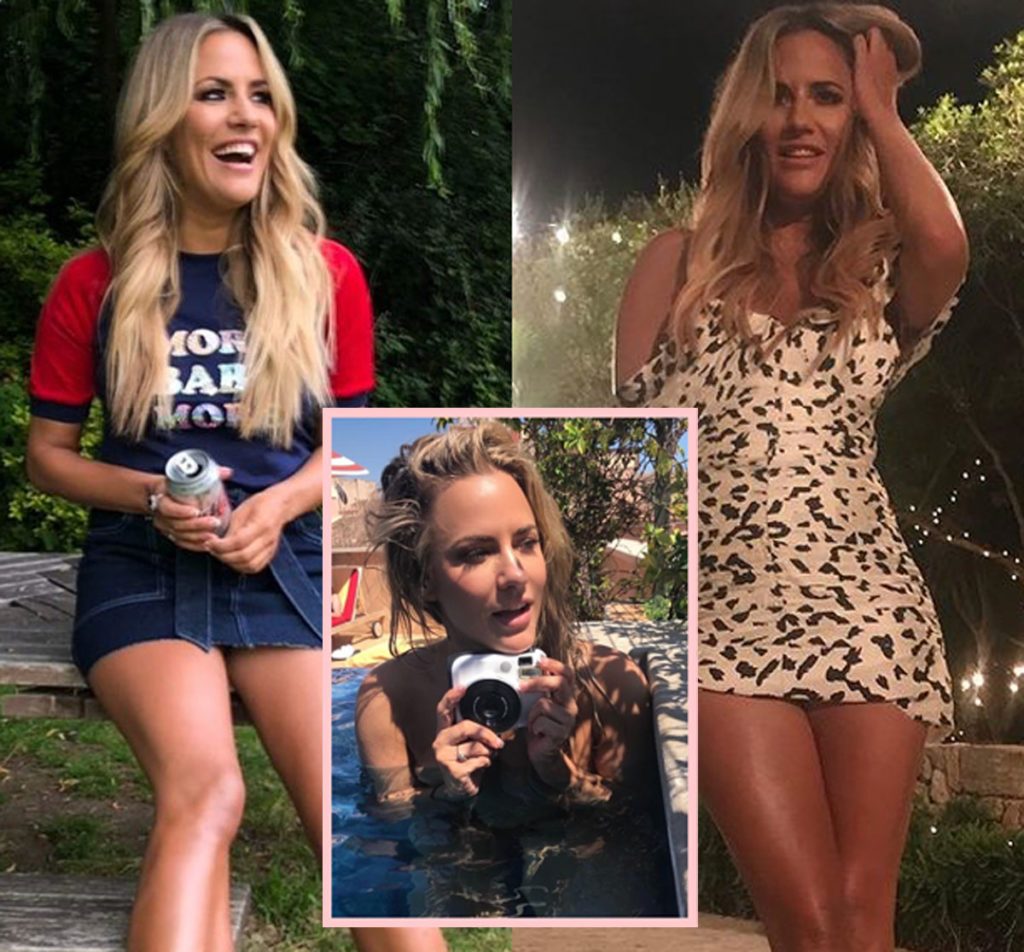 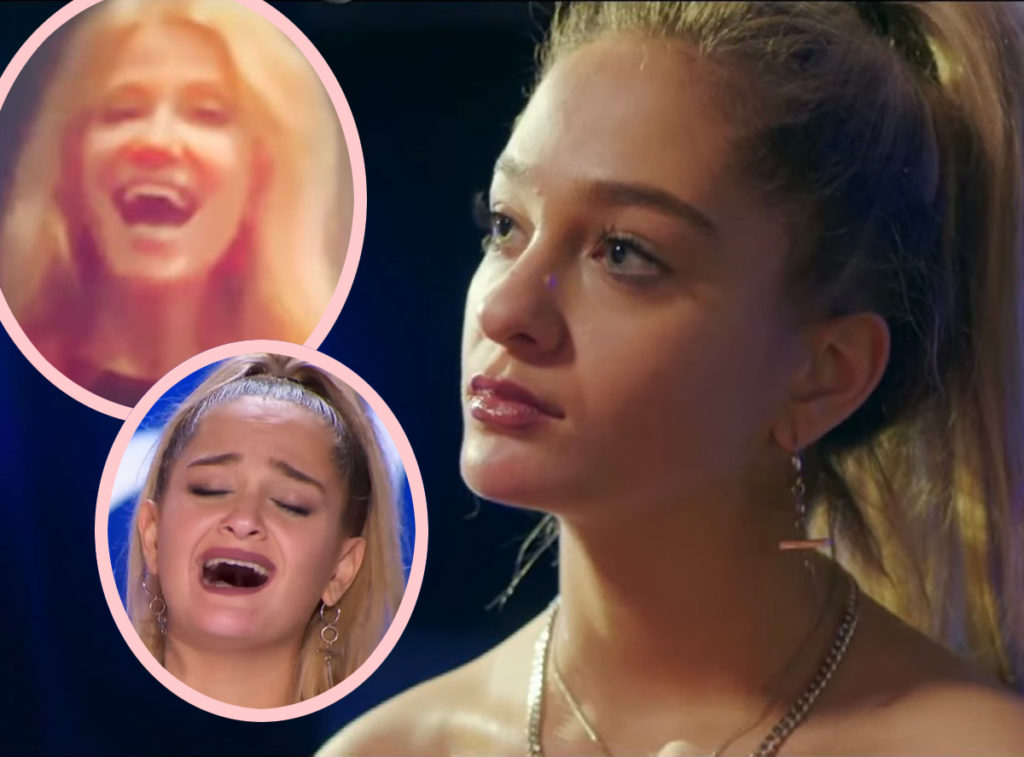 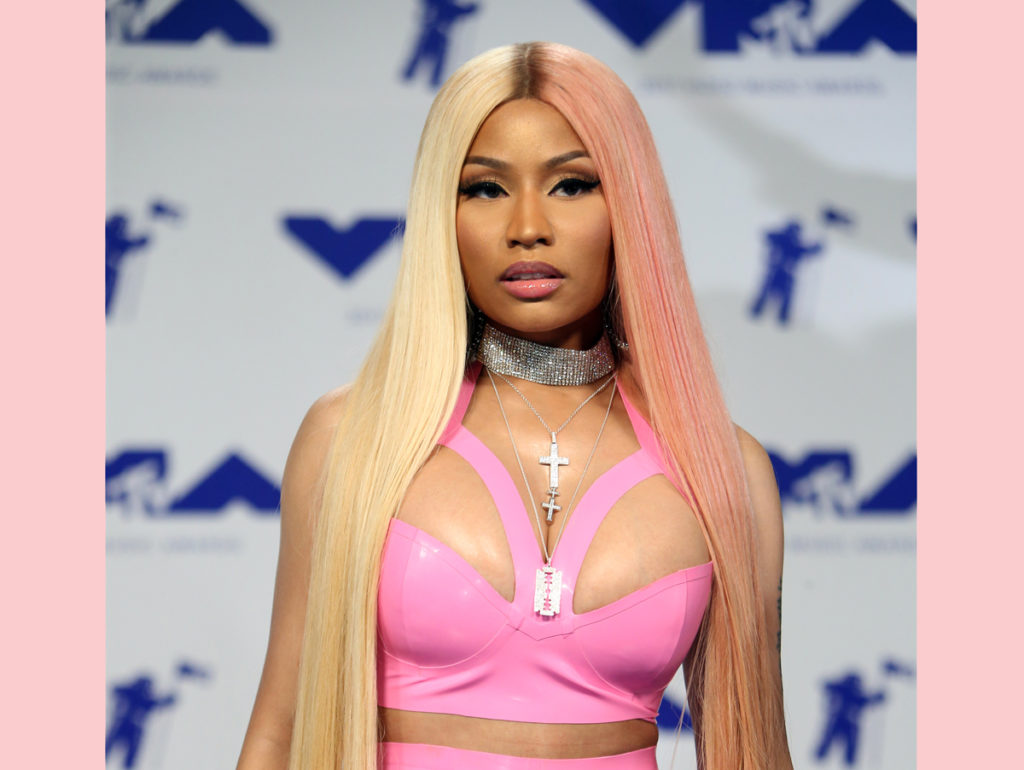 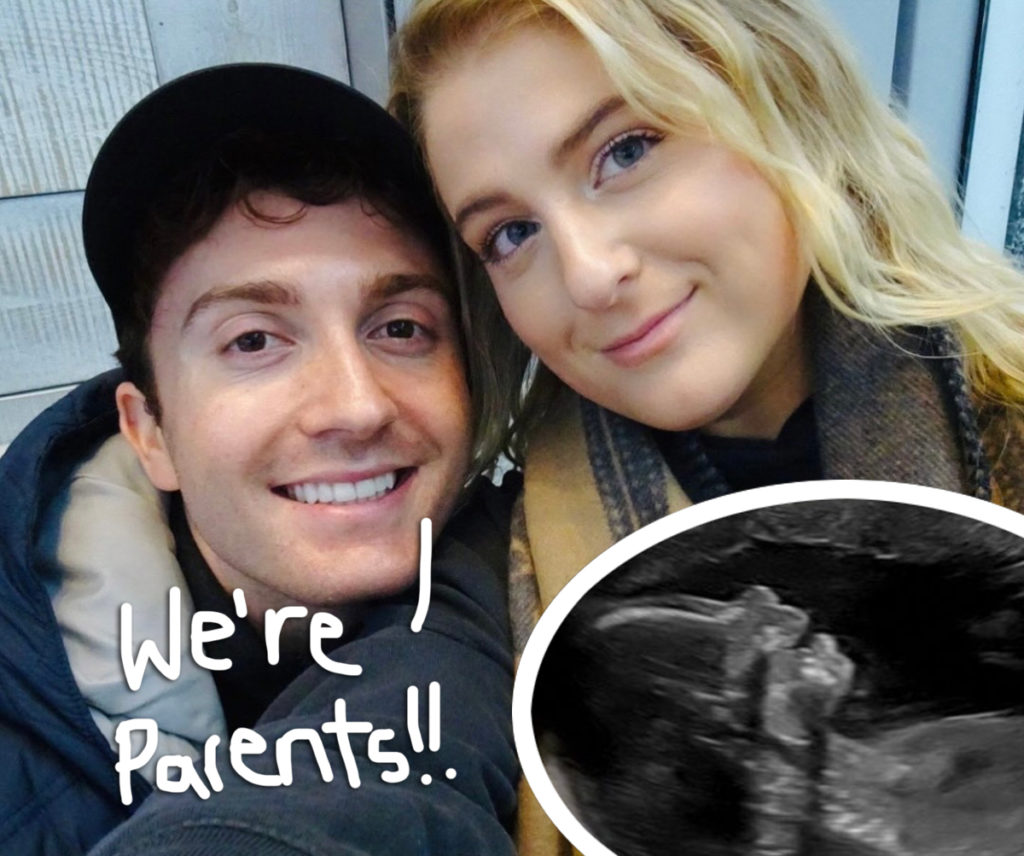