It sounds like things aren’t going so well behind the scenes of Megan Fox and Machine Gun Kelly’s engagement. Sources are now opening up about the couple’s relationship — and we’re sorry to say it sounds like they’re dealing with a laundry list of issues!

According to insiders who spoke with The Sun on Tuesday, the 36-year-old actress is tired of her fiancé “acting like a grown-up child” and “getting jealous” when she talks to other men! While they may have stepped out in fashion together for Kourtney Kardashian and Travis Barker’s highly-publicized Italian wedding earlier this month, friends have been noticing some problems, a source dished:

“They had a good time at Kourtney Kardashian and Travis Barker’s wedding and looked super cute. But friends are worried they could be on the rocks as they have been fighting a lot and getting on each other’s nerves.”

Hmm. So, are they just pushing each other’s buttons like couples normally do from time to time or is something bigger at play?? It’s hard to know, but one thing seems pretty clear — they are definitely out of the honeymoon phase! The source continued:

“They had an amazing relationship for the first year but now Megan often feels she is dealing with a grown-up child. He can also be prone to jealousy whenever she talks to other men.”

Yeah, we can see how those personality traits would grow old quickly!

Also growing old? Rumors that Megan is pregnant with MGK’s baby! As Perezcious readers will recall, in mid-May, the musician sparked pregnancy speculation when he dedicated a song at the Billboard Music Awards to his “wife” and their “unborn child.” While some believed the dedication was in reference to a possible miscarriage, others believed it was a pregnancy announcement. Either way, it appears that the Jennifer’s Body alum hasn’t been pleased, the source explained:

“They both feel under pressure because their relationship is so in the public eye and rumors about her pregnancy have also caused arguments.”

Uh oh. To make matters seem even worse, the confidant added this:

“It’s not over yet but friends think Megan would be the one that would end things.”

This is sounding very doom and gloomy! Could they really be struggling that much that they would call off their engagement? The duo only met in March 2020 while filming Midnight in the Switchgrass (shortly after Fox’s separation from ex-husband Brian Austin Green). The rapper, born Colson Baker, proposed in January — and they sealed the deal by drinking each other’s blood! And yet, a blood pact might not even be strong enough to keep them together… sigh. They wouldn’t be the first couple to move too quickly, that’s for sure. Do U think that’s the case here, Perezcious readers? Let us know (below)! 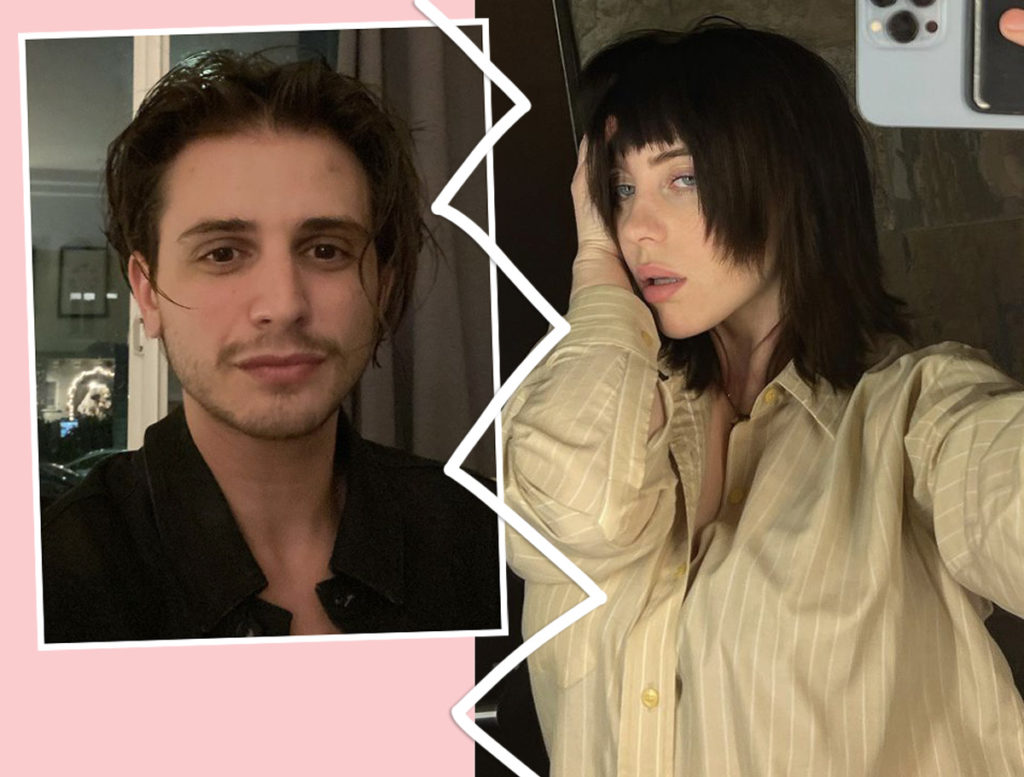 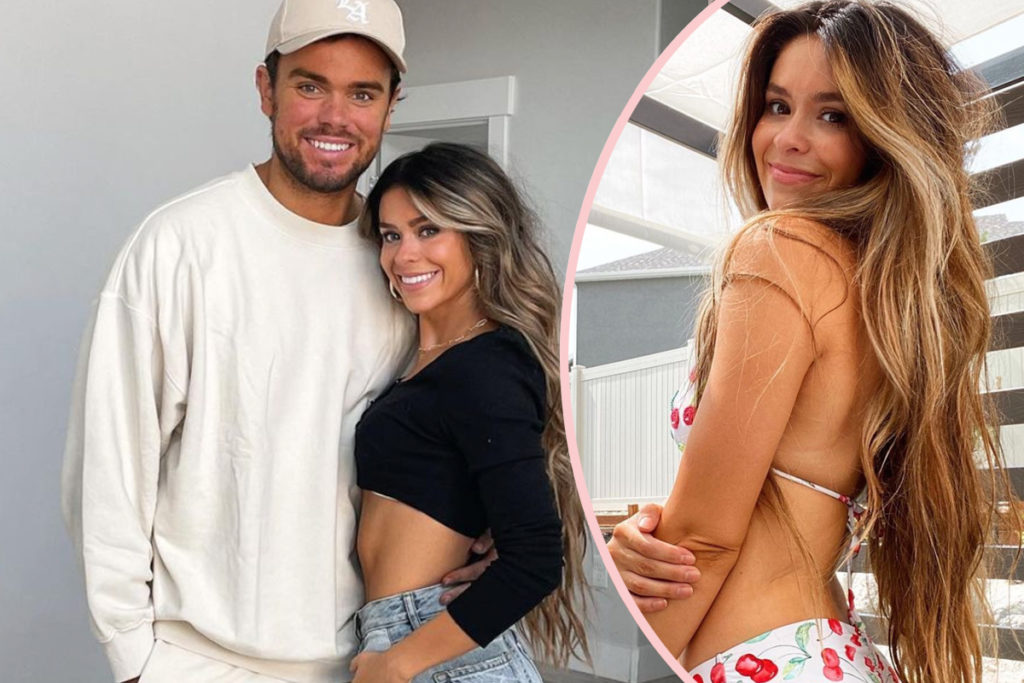 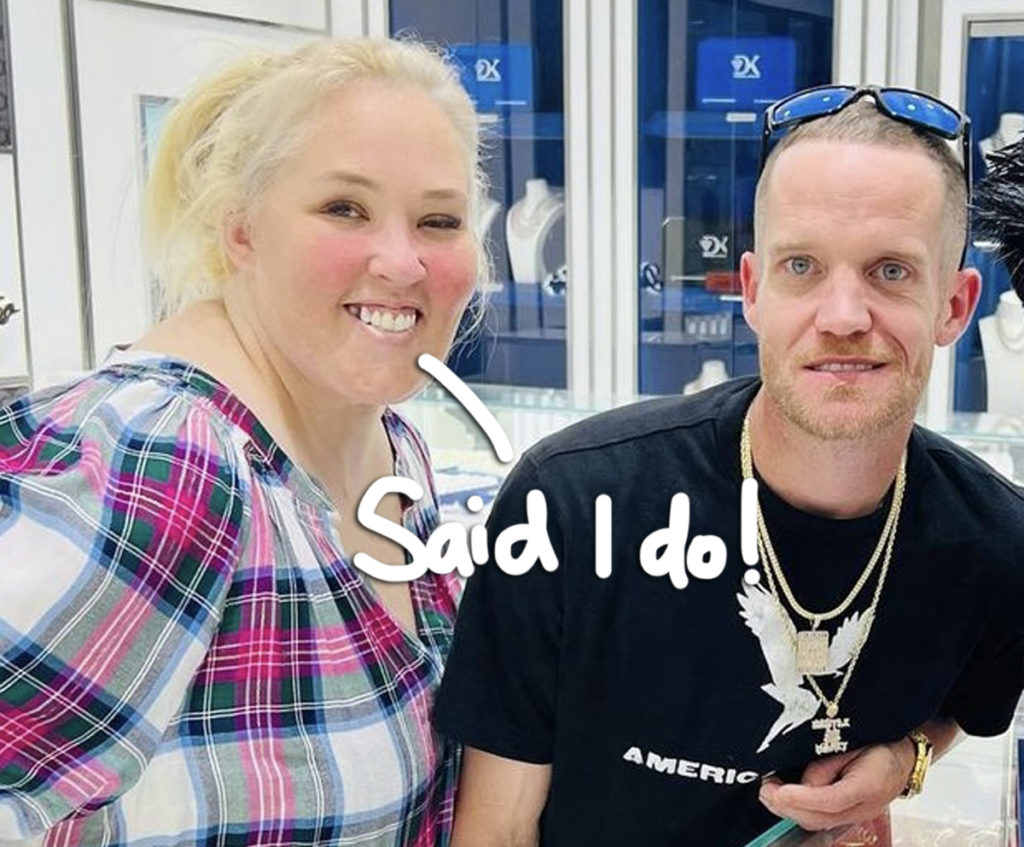 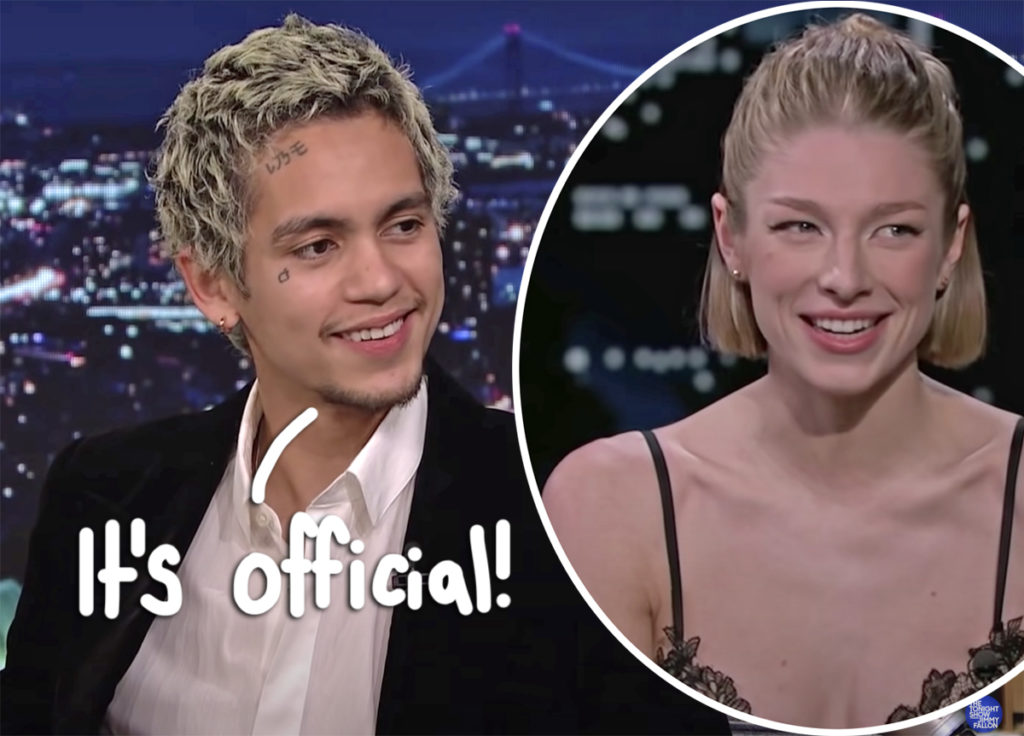 Kathryn Dennis vs Thomas Ravenel: Who Won the Custody Battle?