The babe, who has been single since splitting with her Love Island beau Wes Nelson earlier this year, met the boxer through Instagram.

Chris reportedly whisked the blonde bombshell to the West End for a slap up dinner, and they have met up more than once.

The 25-year-old was allegedly “flattered by Chris’ attention”.

A source told The Sun: “Chris was really smitten with Megan – they were flirty and enjoyed several dates together.

“Megan had fun spending time with him and was really flattered by his affections. It was exactly what she needed after a painful breakup.

“But Chris spent a few months in Los Angeles so it became difficult for him and Megan to carry on getting to know each other.” 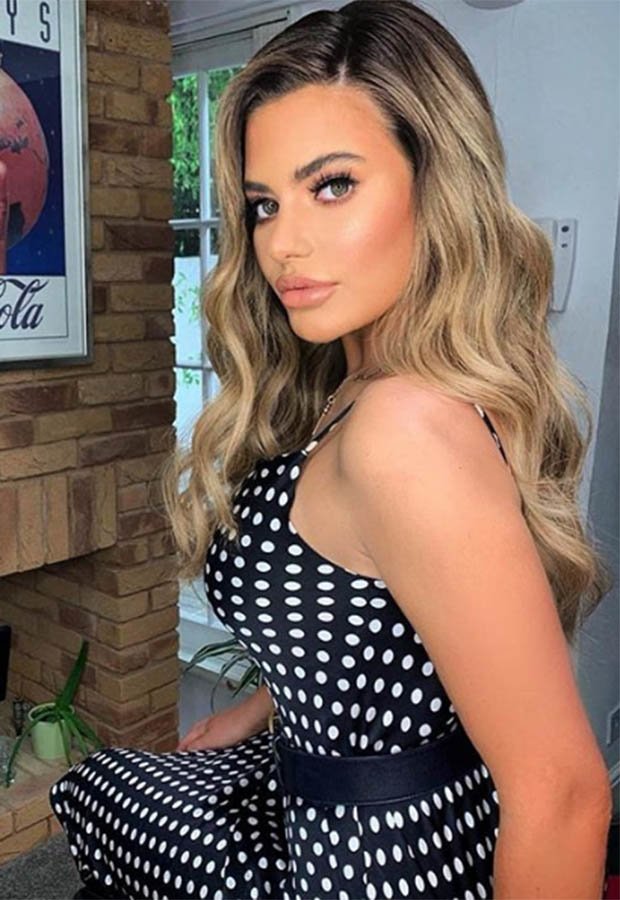 The source continued: “In recent weeks Megan has been messaging a musician and hopes they can continue speaking while keeping their romance private.”

Megan has become a hot commodity since being back on the single market. 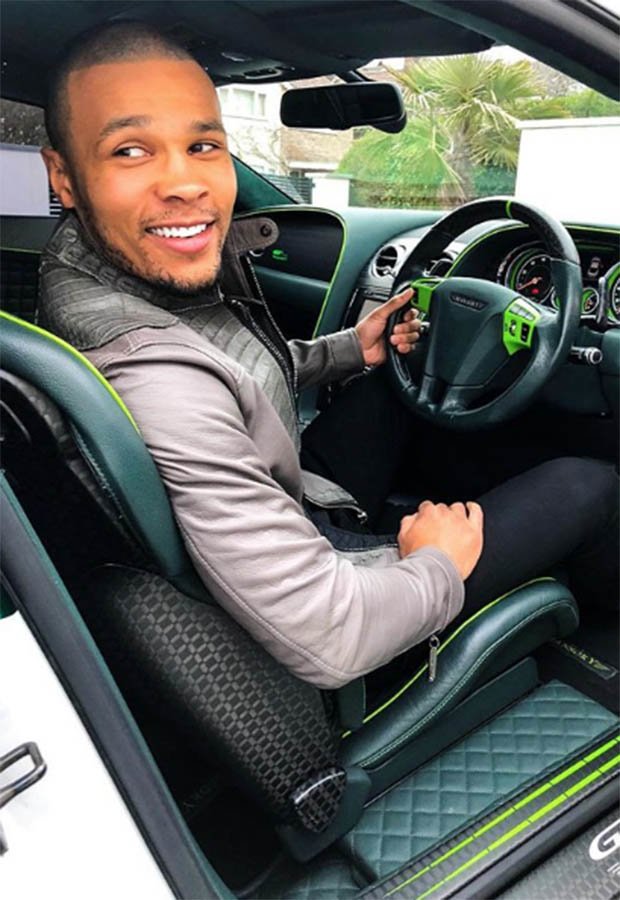 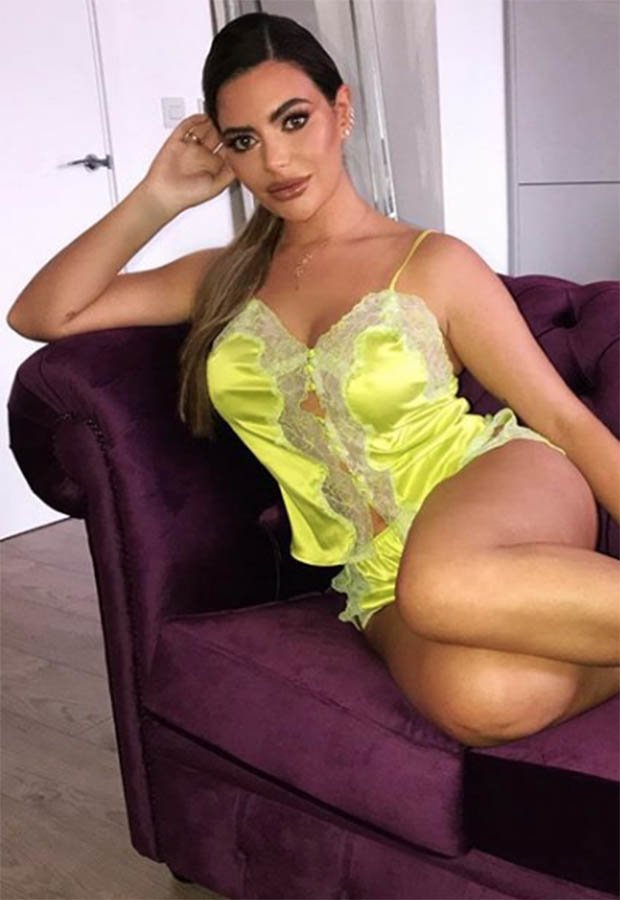 It has been claimed the sportsman chatted up the reality star at a London club, shortly after calling it quits with lingerie model Ruby Mae, 23.

No doubt Megan will be snapped up by a bachelor soon…

Is Simon overdoing it? Mr. Cowell looks slimmer than ever