Actress and presenter Lisa Faulkner, 50, has opened up about what it has been like sharing a kitchen with her MasterChef judge husband John Torode, 57. Lisa, who met John when she entered and won Celebrity MasterChef in 2010, has explained how cooking on TV together has been “exhausting” but a “brilliant experience” in an exclusive interview with Express.co.uk.

Lisa spoke about her time cooking with John as part of a wider interview about encouraging families to be more connected during meal times.

The star has teamed up with cracker company Carr’s to help create some tasty recipes that will hopefully spark conversations and deter families from looking at their phones during dinner.

Lisa and John are a real power couple when it comes to cooking shows, with John having hosted MasterChef since 2005 right up to the current season, which is currently airing on BBC One.

The pair have coupled up on camera as well as in real life to co-present John and Lisa’s Weekend Kitchen, which launched on ITV in 2019. 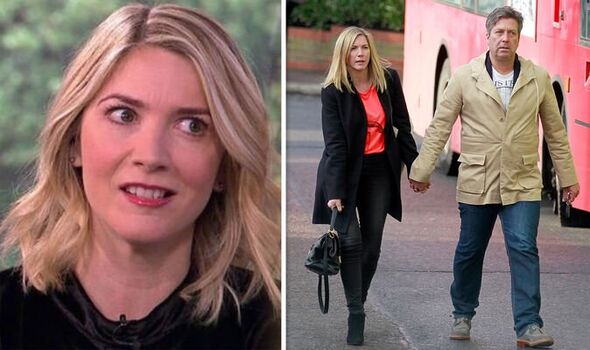 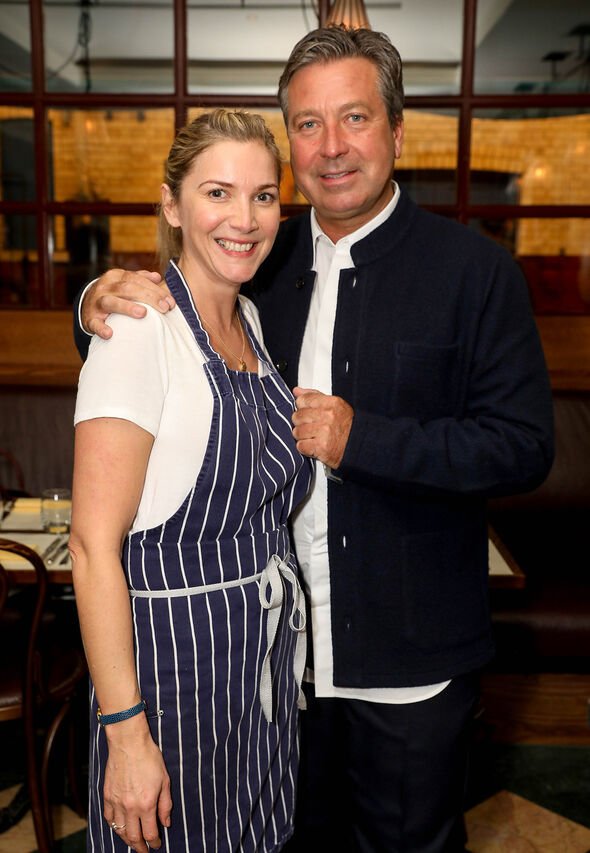 “I feel very happy and blessed,” Lisa said, reflecting on their marriage and working relationship.

“It’s good, you know, we get to work together – not all the time and both of us have our separate careers – but it’s nice. It’s lovely to get to do our show together.

Asked what it’s been like cooking with her husband on camera, Lisa replied: “It’s actually really easy because when we plan the recipes, we plan them together and test them together.

“And then by the time we get to the studio, it’s like we’re in our kitchen. 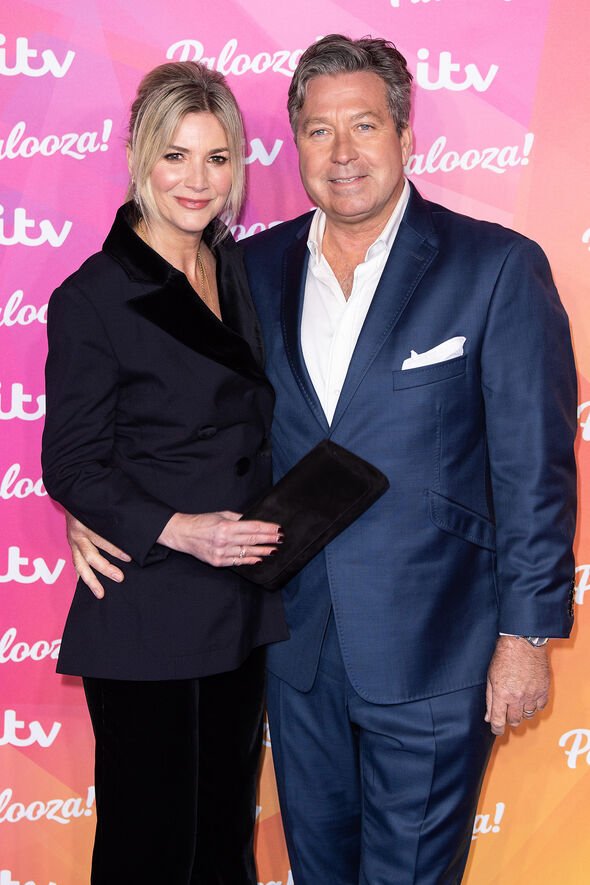 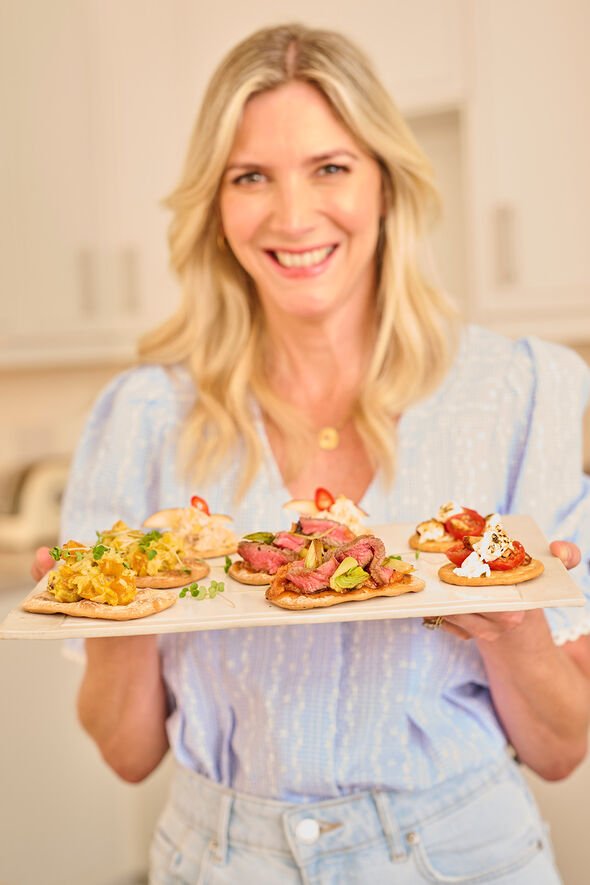 “Everything’s all set out and then they say action and they just let us just cook.

“So then we go, ‘Oh my god, that’s it, we’ve done one!’ And then you start another one and it is exhausting because you are on a live cook for however long,” she explained.

“But it’s brilliant. It’s brilliant fun. And we have a nice time – people that come to our house say, ‘Oh my god, it’s just like you are on the telly!’”

Asked if she knew what a life-changing experience Celebrity Masterchef would be back in 2010, Lisa confirmed she did not.

“No, I had absolutely no idea,” she reflected. “I had no idea it was going to change my career.”

“So much that I was then going to start cooking and then, you know, John and I being together. It’s just so weird how the world works!”

Elsewhere in the interview, Lisa opened up about her home life with John and their blended family – and how taking the time to eat at the dinner table was often the best way to get some “proper conversation” with their teenage children.

Lisa is mother to 15-year-old adopted daughter Billie, while John has grown-up children Casper and Marselle from his first marriage, and teenagers from another relationship, Jonah, 17, and Lulu, 15.

Speaking about how we are “all guilty of not spending enough time away from our phones”, Lisa explained how she hoped to encourage more sociable mealtimes with her new Carr’s creations.

Lisa’s series of ‘Sharing Plates’ are designed to encourage meaningful conversations around the dinner table.

These include a nostalgia-themed Coronation chicken dish, dressed Crab & Apple for holiday moments and double-handed snacks like barbecued steak & leek, which make it physically impossible for you to pick up your phone.

Revealing that two thirds of Brits use a phone during meals, Carr’s is encouraging the nation to enjoy more meaningful hosting moments, working with Lisa Faulkner to create recipes that help to eliminate distractions and encourage conversation with friends and family.

Is Kourtney Kardashian Quitting Keeping Up with the Kardashians?