The tennis legend, 62, was diagnosed with breast cancer in 2010. In a rare interview about her journey with the disease, Martina Navratilova said the diagnosis was like a “bombshell”. “I call it me personal 9/11,” she told The Telegraph. “I was very lucky in that, at the end, it was very flexible, but at first you don’t know that. In that first moment you think your life expectancy has gone to – well, you don’t know what. So it was a bombshell.”

The 18-time Grand Slam title winner went on to speak out about how her life as a sportswoman affected her perspective on her cancer.

“I’d depended on my body for my whole life,” she explained. “I’d treated it well and it had treated me well in return, so the diagnosis felt like a betrayal of sorts.

“And then there’s the loss of control over what’s going to happen,” she added.

“In my experience you have an injury, you take care of it, you get better; or you have surgery, the doctors their job and you get better – but this was totally out of my hands.

“So, it was terrifying.”

Martina underwent a lumpectomy and radiationtherapy, which successfully left her clear of cancer six months after her diagnosis. 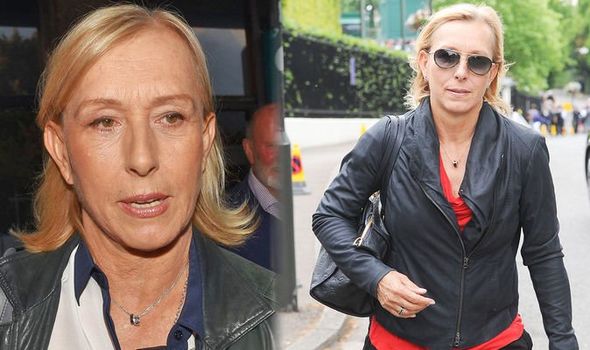 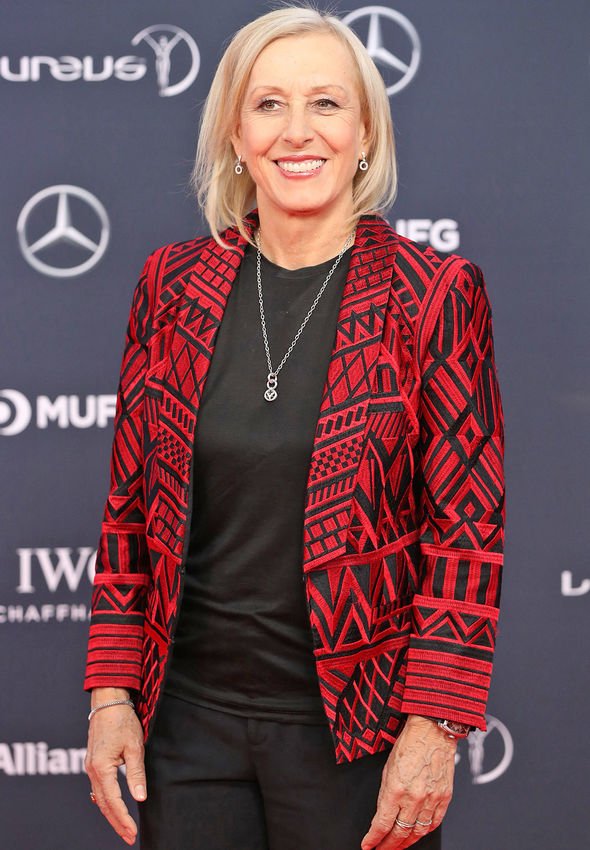 Martina also addressed her reasons behind signing up for ITV’s All New Full Monty.

“I realised that however vulnerable I may have felt putting myself out there, the cause was so worthwhile I had to go for it,” she told the publication.

“It was a matter of life and death, so if I could contribute in some way to more people watching it and getting checked then it was all good.”

The former professional tennis player is one of an all-star line-up of women stripping off in the All New Monty tonight, with each one having been affected by cancer in some way.

Earlier today, TOWIE star Danielle appeared on Loose Women to speak out about her personal connection to cancer, discussing losing her best friend Sammy to the disease. 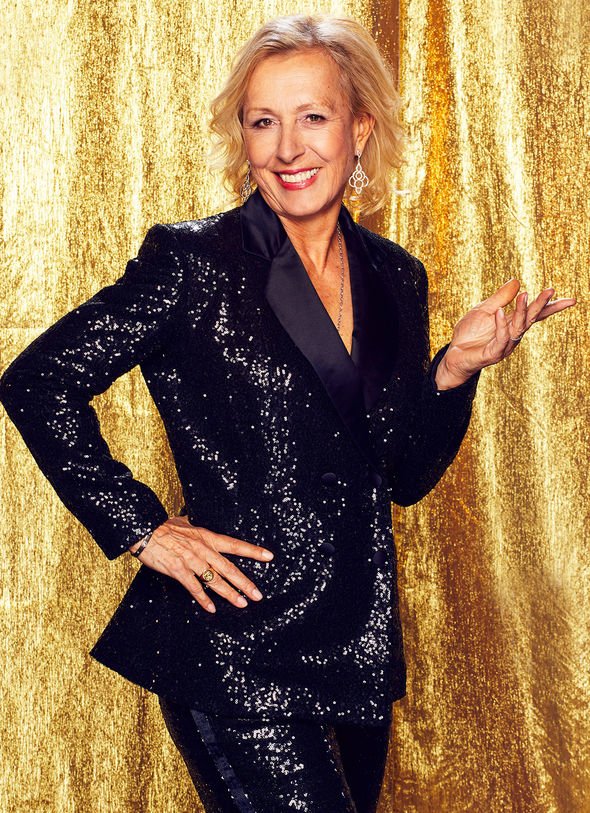 “It’s been a little bit of a crazy three years,” she said, struggling to hold back tears. “Our best friend got diagnosed with cancer, and then it came back last year.

“It came back secondary to her brain and to her lungs,” she explained. “It as at the time of the show last year that it came back.”

Breaking down, Danielle added: “We were friends since we were 10-years-old, so it was like losing a sister.

“Our families were so close we all live on this little estate. We’ve been friends primary school, secondary, school college, all of that stuff you do.”

Sammy died in May last year at the age of 29.

The All New Monty: Ladies Night airs tonight at 9pm on ITV.