Home » Celebrities » Martin Lewis speaks out on major TV move as he reacts to ‘c**p’: ‘Time to spread my wings’

Martin Lewis, 48, who hosts his self-titled Money Show on ITV, has addressed his nerves as he revealed it was time for him to have a bit of fun with his presenting career. The money saving expert explained his decision via Instagram.

Alongside a selfie on his way to Channel 4’s studios, Martin told his 87,000 followers all about his new venture.

“I’m on my way to record an episode of #WouldILieToYou.” 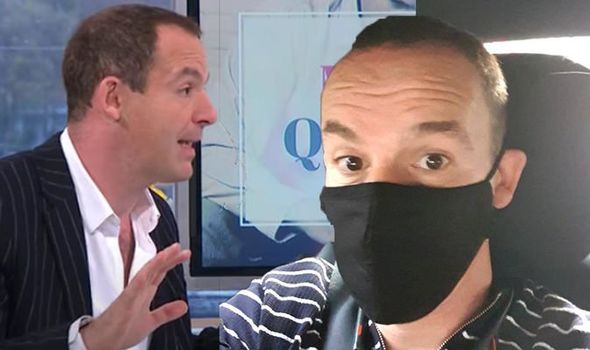 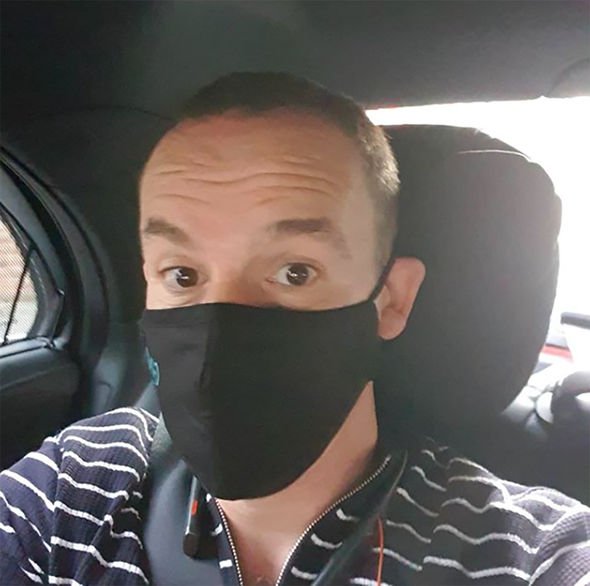 “But I thought with all the c**p going on right now, it was time to have a little bit of fun and spread my wings. #Gulp.”

It wasn’t long before followers waded in to express their excitement over his new TV opportunity.

One replied: “Exactly Martin!! Enjoy it and have a good laugh. 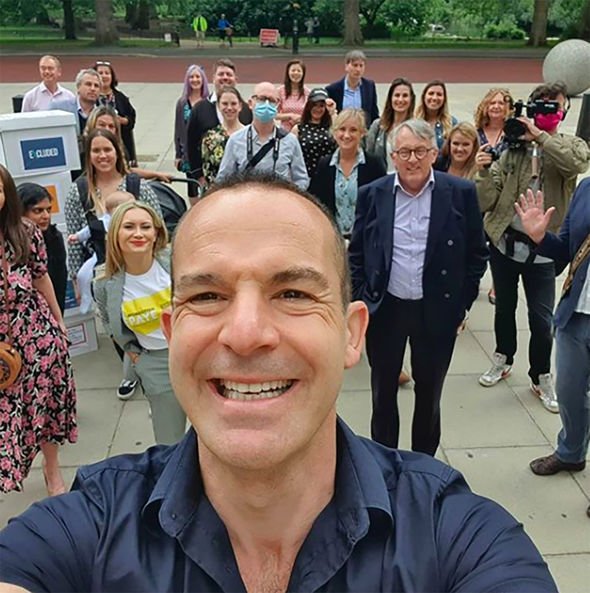 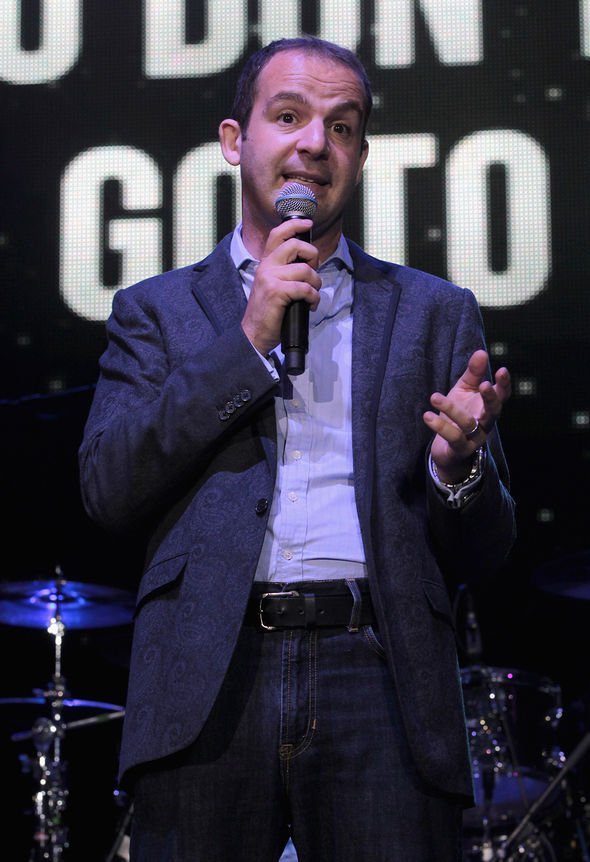 Another rushed to add: “You picked one of the funniest, good luck!”

A third also remarked: “I didn’t even know this show was still being made.

“I feel a huge catch-up binge coming on hope you have fun.”

Aside from his ITV Money Show, Martin regularly stars on the likes of Watchdog and Good Morning Britain where he provides his expertise and advice on finance.

It comes after Martin caused a stir on Twitter last week after he expressed his concerns over the UK Government when their COVID figures weren’t passed onto the NHS Track-and-Trace system.

The number of COVID-19 infections reported at the end of September was nearly 16,000 lower than the actual level.

In view of his one million Twitter followers, Martin said he missed “old politics”.

The journalist wrote: “It will be interesting to hear the justification for the world-beating test and trace system’s huge reporting failure.

“I miss old politics i.e. when there’s a dreadful mistake in a way that risks lives, the person at the top does the honourable thing, takes responsibility and resigns.”

Many social media followers rushed to express their thoughts over his statement.

One shared: “Whilst I agree that the Government has handled mess after mess rather appallingly, it isn’t Boris Johnson uploading the files is it.”

Another added: “You do have to feel slightly sorry for the people at the top in these situations. They literally have no idea how it works, they just want the data.”

Justin & Hailey Bieber Step Out for the Day in NYC