Home » Celebrities » Martha Stewart: Pete Davidson is like the son I never had

Since Pete Davidson and Kim Kardashian split, people have been trying to figure out who his next plus one will be. So some clever wag posted a photo of the former couple plus the Grand Domestic Dame, Martha Stewart, and called it official, which is just silly because everyone knows that Hillary Clinton is likely going to snatch Pete up. But the meme got enough traction that Martha was asked about it at her restaurant in Las Vegas. Martha tittered at the suggestion, calling Pete “charming,” but said he was like the son she never had. So the StewMete shippers went to bed hungry – sorry folks.

After a meme suggesting that Pete Davidson could date or already is dating Martha Stewart following his recent split from Kim Kardashian went viral, the lifestyle guru laughed off the attention and clarified her feelings for the Saturday Night Live alum.

“Pete Davidson is like the son I never had,” Martha told the Daily Mail on Aug 12. “He is a charming boy who is finding his way. I’ve invited him to come on my podcast and I look forward to hearing what he has to say.”

Martha made her comments at the grand opening of her restaurant The Bedford by Martha Stewart at Paris Las Vegas.

For the record, I don’t think anyone seriously thought Martha and Pete were going to make a run for it. I *do* realize the meme was a joke. But I was curious where Martha met Pete and apparently, they met at Justin Bieber’s Comedy Central Roast in 2015. According to Yahoo, they’ve remained in touch since because they hit it off so well. And as Martha mentioned, Pete’s about to do her podcast. Martha has a wide circle of friends, I’ll say that. I never know who’s in it and who’s out of it, although I’m sure that set rotates depending on her mood. My guess, and this is just my theory, but I suspect Pete does not get “Mama Martha’s” advice on the women he dates. I doubt her own daughter asks for her approval; I just think Martha’s approval is hard won.

I will say that I am coming around to the Pete Davidson camp, though. I’m starting to believe that I would love to spend an afternoon with this guy. Other that Kanye, I have yet to hear someone speak ill of him. Does he just have a magnetic personality? I’m not trying to be a jerk, but it does not come across on screen. I get the aw-shucks thing he has going, but people seem to fall for him from the word go. And it seems to go beyond BDE, so I want to know his secret. If he’s won over Martha, I’m in. Plus, if Pete and I become friends, I can finally meet Hillary when she makes her move on him. 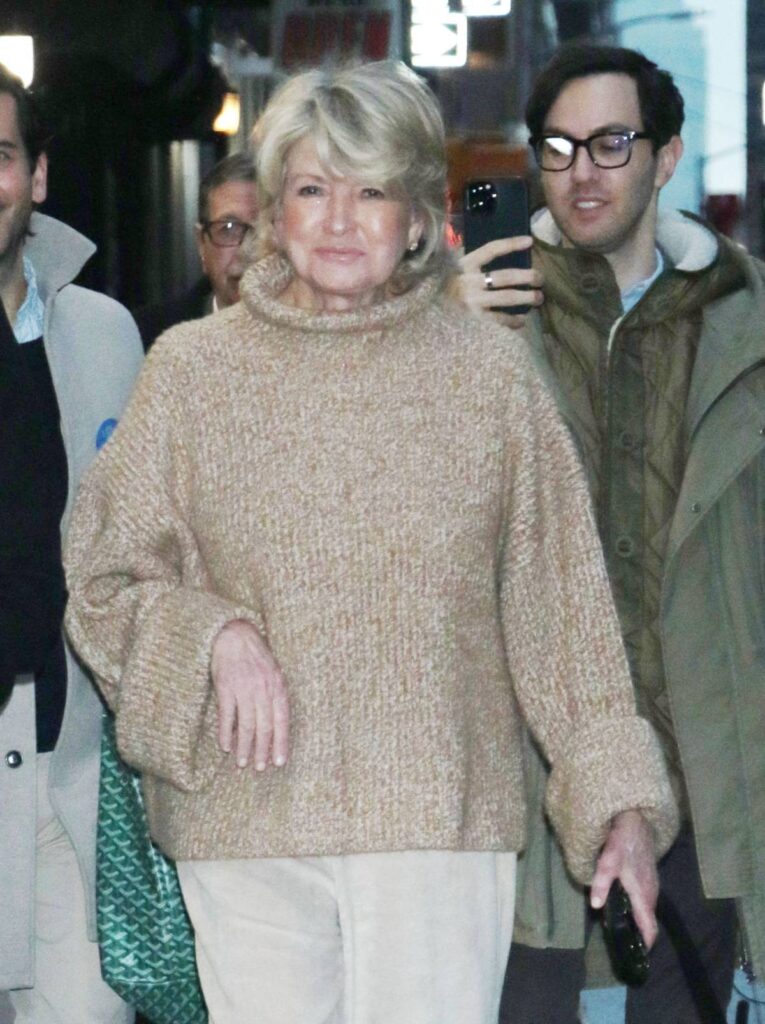 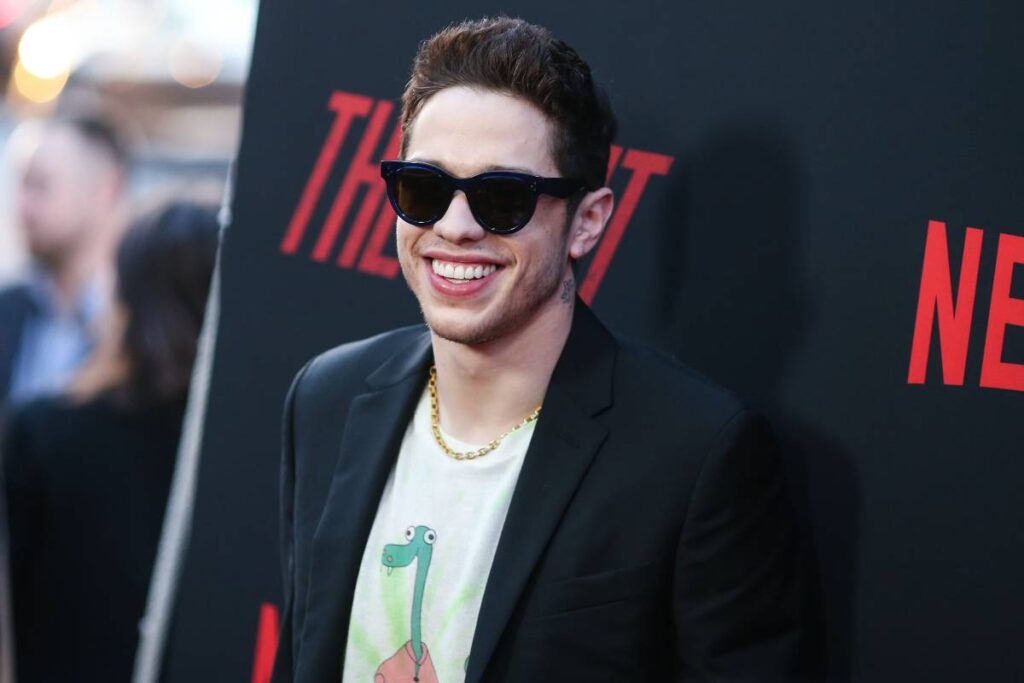 Hot Damn! Stars Have Already Treated Us to Some Seriously Sexy Bikini Moments This Year

Theyll have to take me out! Nadia Sawalha defiantly addresses future on Loose Women