Home » Celebrities » Madonna: ‘They’ve always been trying to silence me’ Star hits out ahead of Eurovision 2019

Madonna, 60, recently returned to the spotlight with a new album and a reported upcoming performance at this year’s Eurovision Song Contest 2019, but the star claims her fame is often criticised. The mother of six insisted she is continuously criticised for the likes of her age and appearance. Revealing all, she said: “People have always been trying to silence me for one reason or another, whether it’s that I’m not pretty enough, I don’t sing well enough, I’m not talented enough, I’m not married enough. And now it’s that I’m not young enough,” she told Vogue Magazine.

I’m being punished for turning 60

“So they just keep trying to find a hook to hang their beef about me being alive on.

Madonna is reported to be taking to the stage at this year’s Eurovision Song Contest’s Grand Final.

However, Eurovision’s executive supervisor Jon Ola Sand told BBC she is yet to sign a contract to confirm a performance today.

He said: “The European Broadcasting Union has never confirmed Madonna as an act.

“If we do not have a signed contract she cannot perform on our stage.” 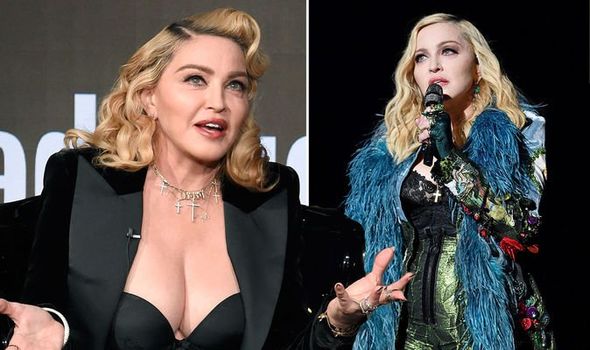 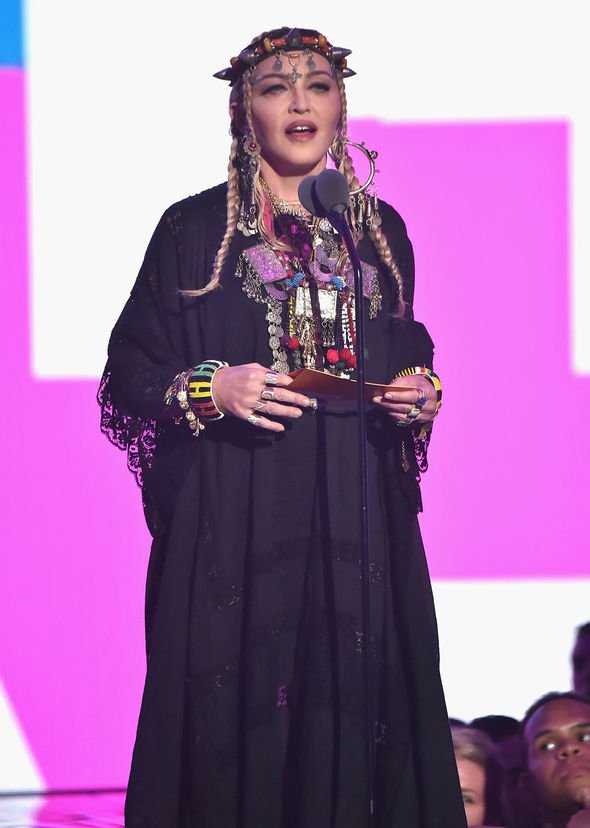 Rumours of the star performing at the contest in Israel’s Tel Aviv first began last month.

According to reports, her US and UK publicists announced she is set to perform two songs during the interval; one new track from her album and another recognisable hit.

Express.co.uk has contacted a representative for Eurovision and Madonna for comment.

Amid reports Madonna will perform, the singer was previously urged to boycott the show by The Palestinian Campaign for the Academic and Cultural Boycott of Israel (PACBI), part of a boycott, divestment and sanctions campaign.

Supporters reportedly penned a letter to Madonna, which reads: “Palestinians hope that you will not undermine our struggle for freedom, justice and equality by performing at Eurovision in apartheid Tel Aviv, on the ruins of the ethnically-cleansed village of al-Shaykh Muwannis.” 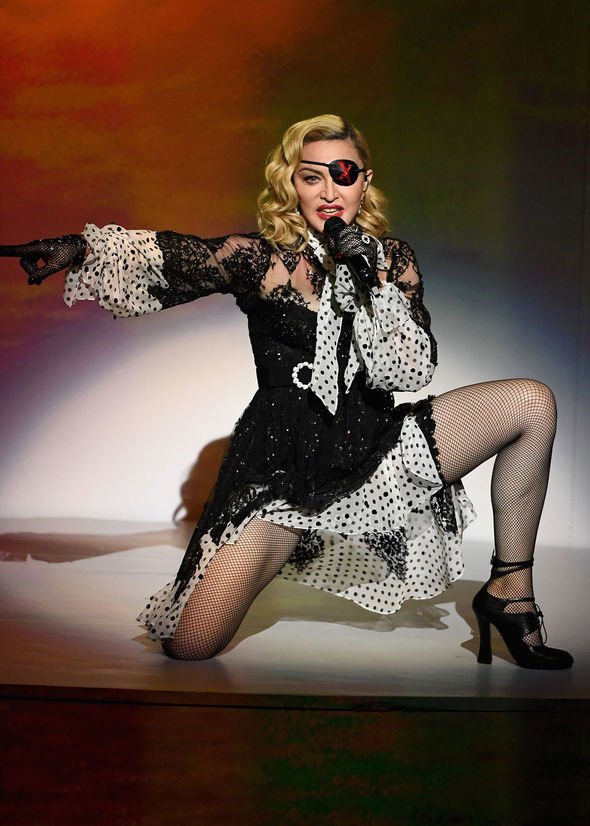 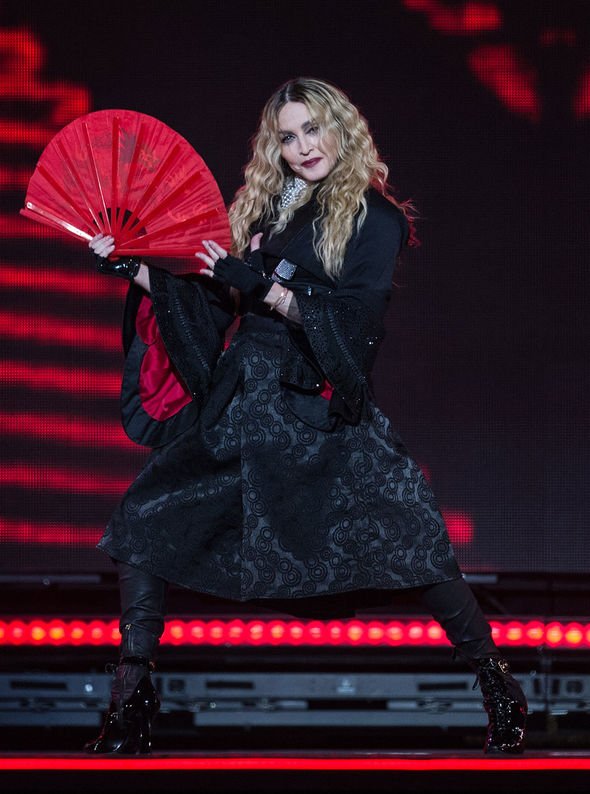 “Israel’s fanatic, far-right government is cynically exploiting your performance, and those of the contestants, to mask its deepening oppression of Palestinians,” they added.

“Nor will I stop speaking out against violations of human rights wherever in the world they may be.

“My heart breaks every time I hear about the innocent lives that are lost in this region and the violence that is so often perpetuated to suit the political goals of people who benefit from this ancient conflict.

“I hope and pray that we will soon break free from this terrible cycle of destruction and create a new path towards peace.”

The Eurovision Song Contest concludes Saturday at 7pm on BBC One.

Brandon Gibbs: What Does 90 Day Fiance Star Do For a Living? Can He Ever Escape Mother Dearest?