The ‘Tickets To My Downfall’ singer wouldn’t share any details about his buddy’s all-new romance, while at the American Music Awards.

Machine Gun Kelly‘s lips are sealed! The 31-year-old singer dodged a question about his friend Pete Davidson‘s relationship with Kim Kardashian on Sunday November 21. While on the red carpet for the AMAs, an Entertainment Tonight reporter asked MGK, whose real name is Colson Baker, about his comedian friend, but the singer wouldn’t dish any new info about 28-year-old Saturday Night Live star’s relationship with the 41-year-old reality icon.

When the reporter asked the singer if he was happy for Pete, MGK simply smiled and held his hand up to his face. He said, “no comment,” with a little bit of a smirk, and quickly left. While he didn’t divulge any new information about his pal’s relationship, MGK did definitely seem amused by the question. While the pop punk star didn’t say anything about his The Dirt co-star, a source close to him revealed to HollywoodLife that MGK is thrilled for his friend. “Colson and Pete haven’t had much time to catch up lately and discuss everything going on with Kim, but he couldn’t be happier for his friend,” the source said. 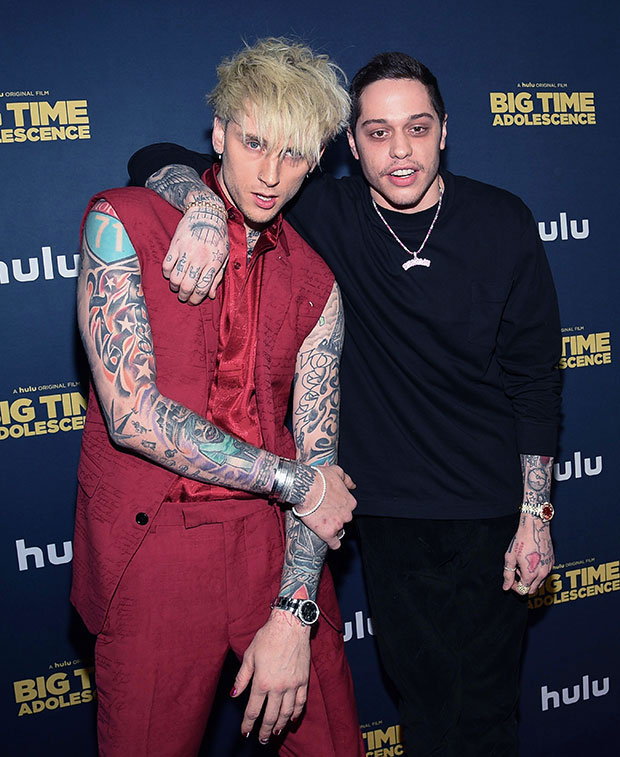 Pete and MGK have been pals for a few years, so it’s not surprising that he’s really happy for the comedian’s new relationship. His romance with Kim, seems like it’s going well, especially after the pair reportedly became official on November 18. A source close to the couple revealed that “they are not looking to date anyone else,” amid the new romance. The pair’s relationship really seems to be getting serious, as a source revealed to HollywoodLife that Pete is already thinking about what to get Kim for Christmas. “The only decision he has made is that he would love to make it an experience over a material gift,” the source told HL. 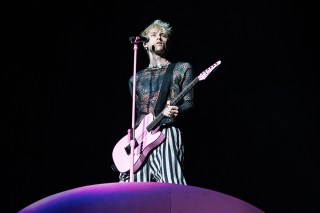 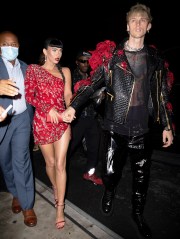 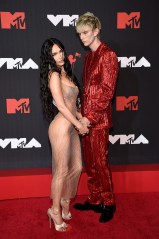 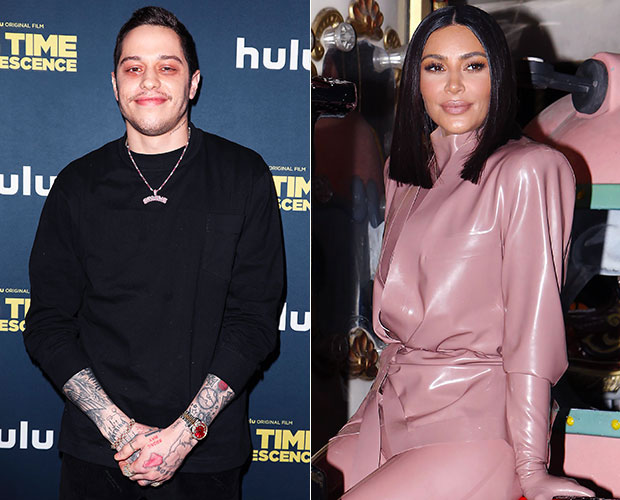 After going official, Kim and Pete were spotted out and about in Palm Springs, California holding hands in their first PDA pictures since becoming official. The pair also were in a group photo that rapper Flavor Flav shared on November 17, that showed the two of them along with Flav and Kim’s mom Kris Jenner, as they celebrated Pete’s 28th birthday together.