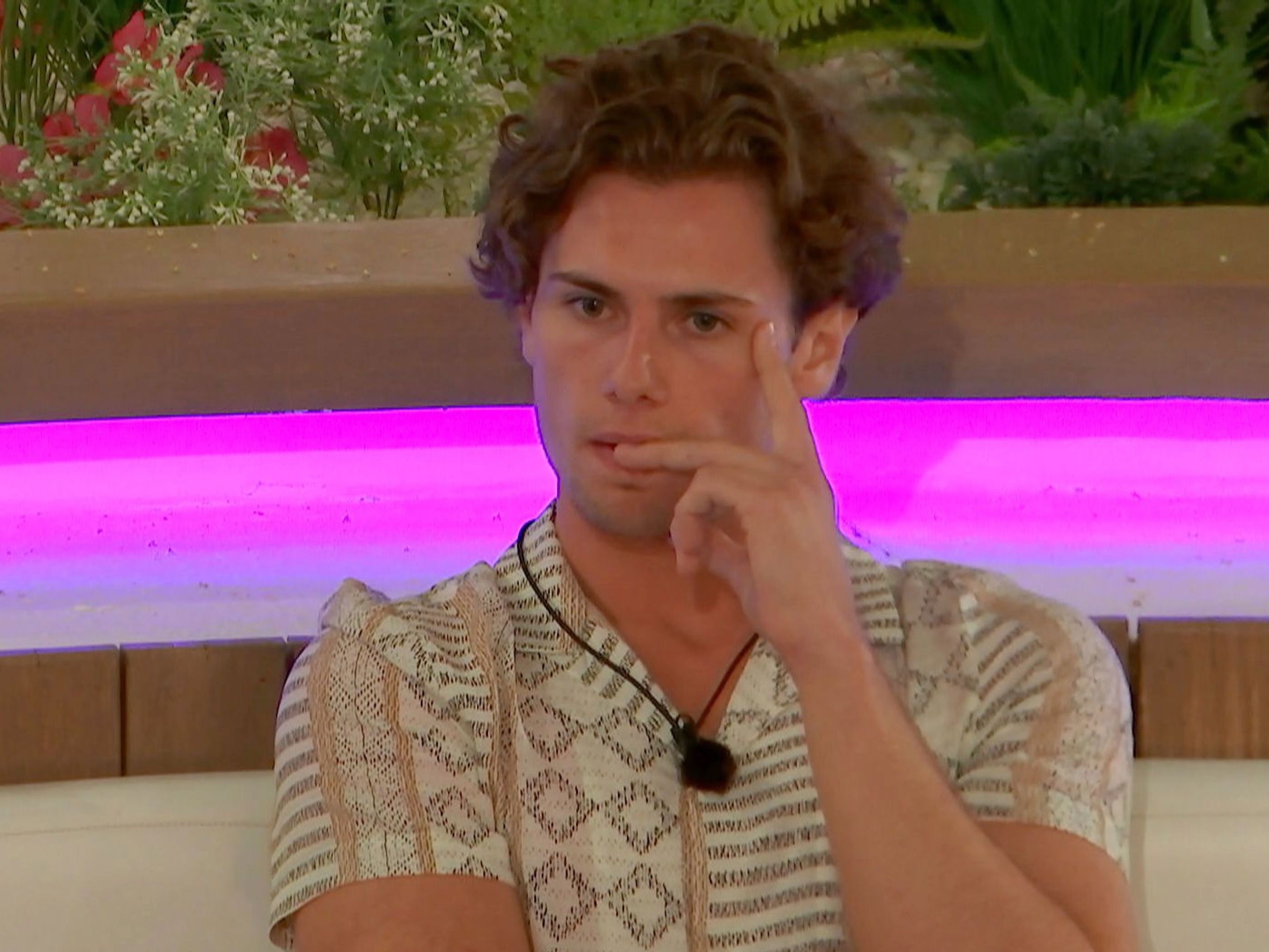 The sandwich salesman, 22, coupled up with stunning surfer chick, Lucie Donlan, in episode one and the pair instantly hit it off.

With romance seemingly set to blossom between the pair, pro-boxer Tommy Fury shook things up when he stole Lucie from Joe in the first recoupling- and Joe certainly wasn’t happy about it!

With Lucie, 21, and Tommy, 20, heading out of the villa for a romantic date in last night’s episode, Joe was left behind in a state of serious angst.

Upon Lucie’s return, jealous Joe gave her a grilling, claiming he felt like he ‘couldn’t trust’ her as he slated her for ‘keeping her options open’. 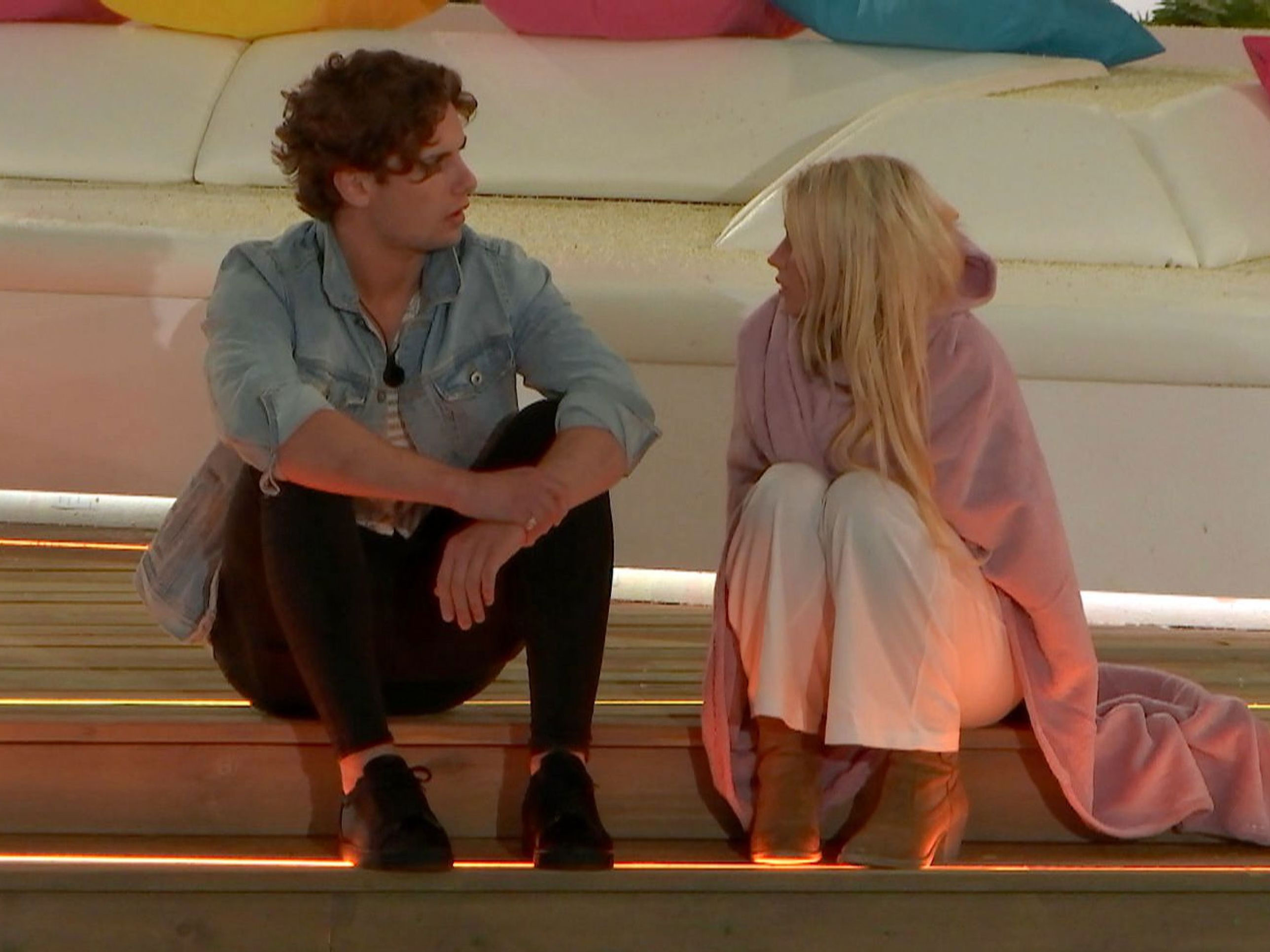 Hordes of fans of the ITV reality show were up in arms on Twitter, expressing their concern over Joe’s behaviour.

One wrote: ‘It is a MAJOR red flag how possessive, controlling & jealous Joe is getting over Lucie after knowing her for somewhere between 24 & 48 hours. Run while you can, that’s a toxic relationship waiting to happen,’ while another remarked: ‘Joe is so controlling and emotionally manipulative in his behaviour towards Lucie, especially after just 1 or 2 days its shocking.’ 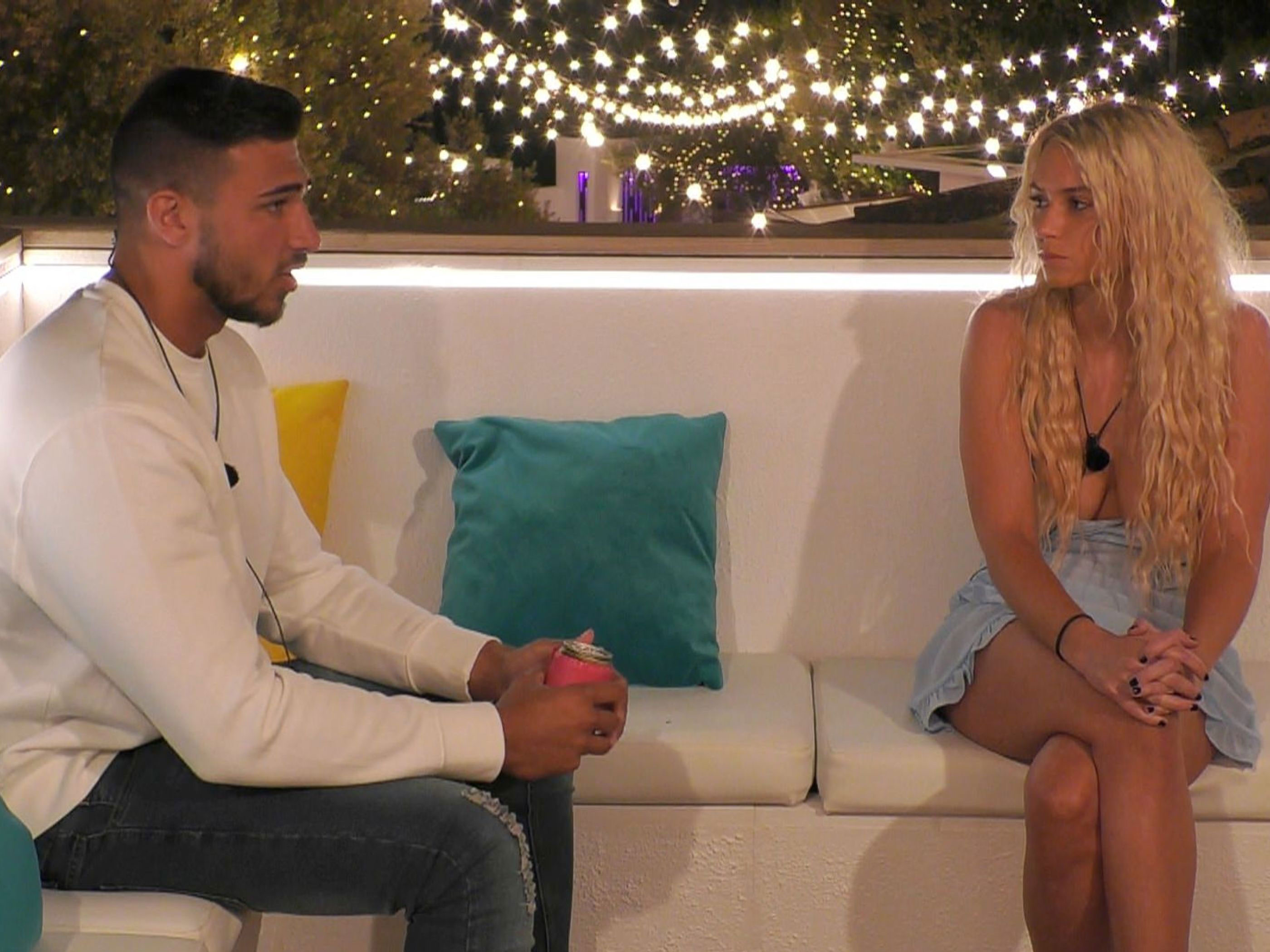 Meanwhile another backed Tommy’s pursuit of Lucie, adding: ‘Joe is a bit psychologically abusive to Lucie. It’s litro been like 24/48 hours, she isn’t yours, f*** off you childlike mug boy. Team Tommy ???.’

Another urged for Joe to be axed from the show: ‘On a serious note i feel like @LoveIsland need to have a word with Joe or remove him because the way he emotionally blackmailed Lucie is not ok and its only a couple days in. Imagine in a week or 2 he’ll be fully controlling her.’

Bartender sues Cuba Gooding Jr. for groping her at nightclub