The former Strictly star left fans mystified last month when she shared a snap of a hidden tattoo.

Louise Redknapp had the words “I love you” tattooed on her wrist in a neat, handwritten font.

Leaving fans guessing, she added the simple caption: “Let’s learn to love ourselves.”

The 44-year-old is currently starring in the musical 9 to 5 in London’s West End, playing the role of office worker Violet Newstead.

Giving her an extra dose of courage before she gets into character, the tattoo was a sweet reminder to herself that she’s “got this” when she performs.

In an interview with The Sun, she said: “I only got it two weeks ago and I love it. It helps me with stage fright and to feel empowered.

“I look down at my wrist every time I get nervous on stage and remember, ‘I’ve got this’.” 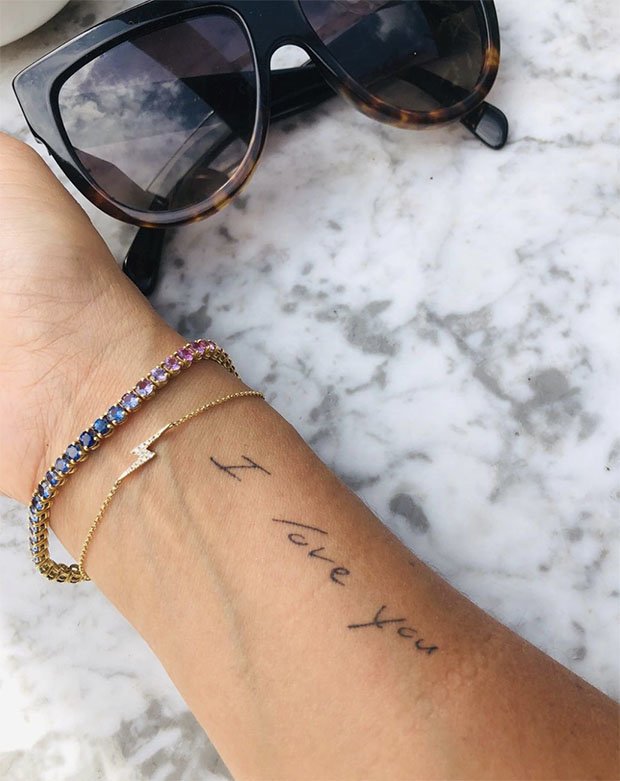 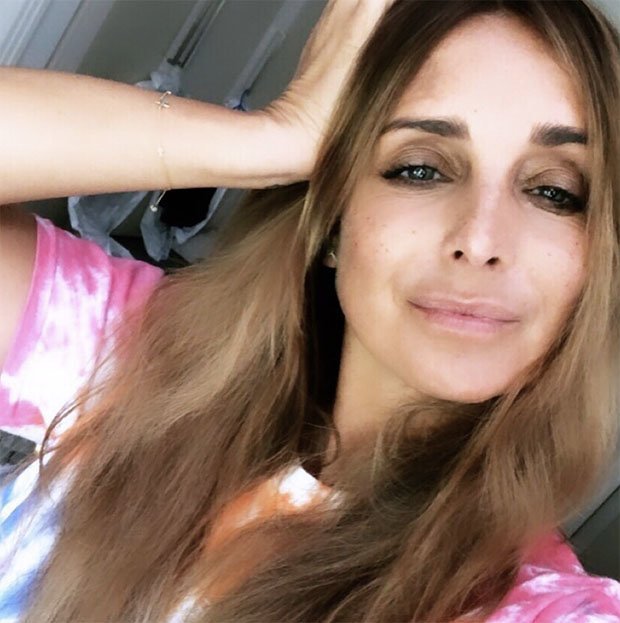 Before adding: “It’s given me so much strength already, and didn’t even hurt that much.”

The mum-of-two is currently co-parenting her little ones with former England footballer Jamie Redknapp. 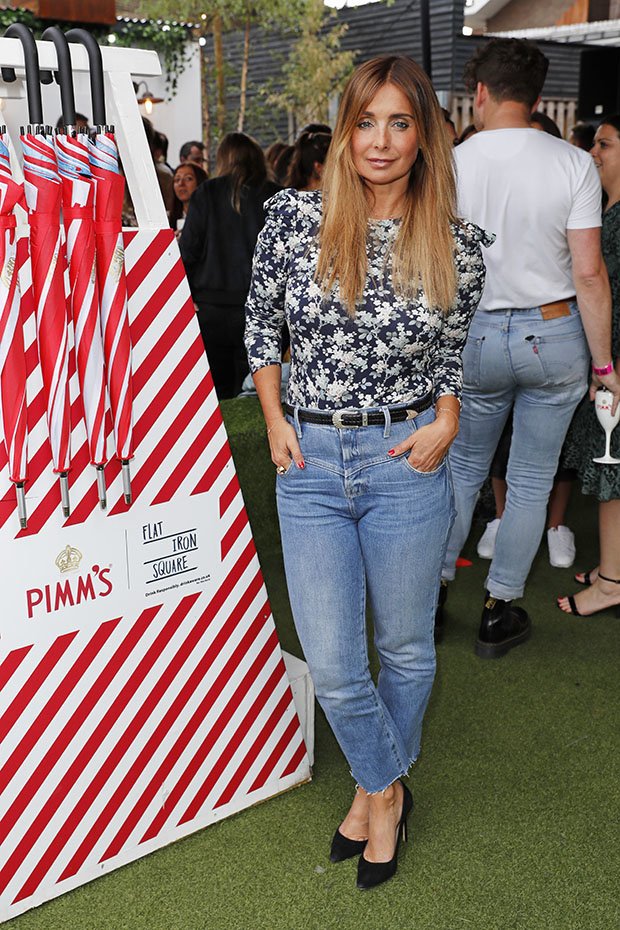 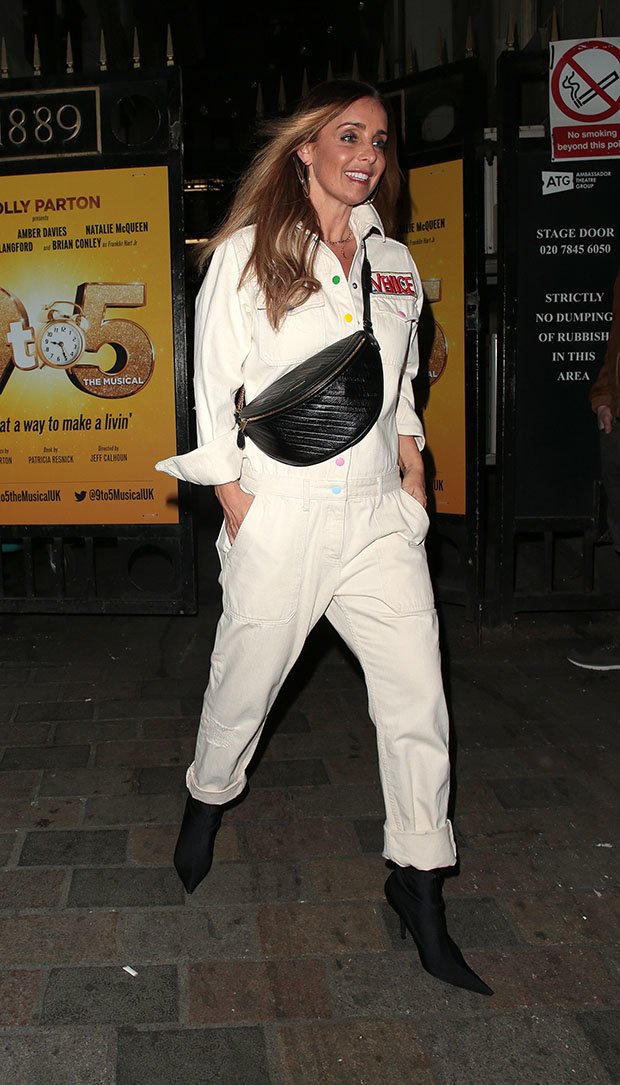 Since then, the former Eternal singer has been kept on her toes with various acting and musical pursuits.

On top of her Broadway debut, she has just released a brand-new track, titled “Stretch”, which went down a treat with her growing fanbase.

And, if the going ever gets tough, her tattoo can serve as an inspiration to power through.

Mel B brands Geri a b**** for quitting the Spice Girls