The Strictly Come Dancing makeup artist’s dad had been battling cancer at the time of his death.

The Sun reports that Lisa, 42, was at Derek’s bedside when the 71-year-old passed away.

A source said told the publication: “A lot of people think Lisa is strong, and she is — but she’s had so much to cope with since she and Ant split up.

“There’s been one thing after another and at times she’s felt on her knees. But she’s kept it together and ploughed on.”

“A lot of people think Lisa is strong, and she is — but she’s had so much to cope with since she and Ant split up”

Praising the star’s resilience and will power, the insider added: “To do all of that whilst knowing your dad is seriously ill and on borrowed time is quite something. It would break most people.”

Lisa and Ant have been locked in a divorce battle ever since Ant announced their separation in January 2018.

Unusually for a celebrity split, the statement was only on behalf of Declan Donelly’s co-star.

Last summer Lisa let rip on Twitter after tweeting that she only found out about Ant’s new lover via the papers. 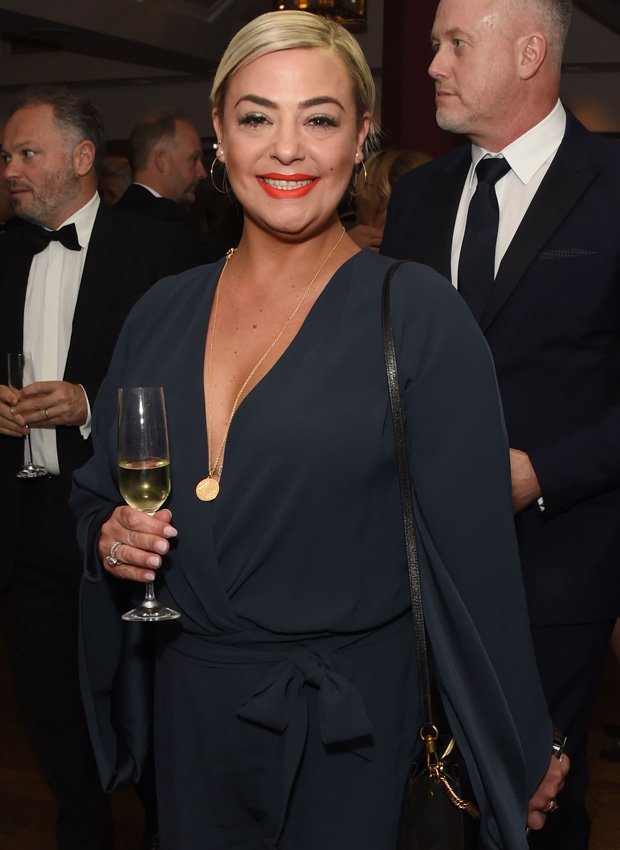 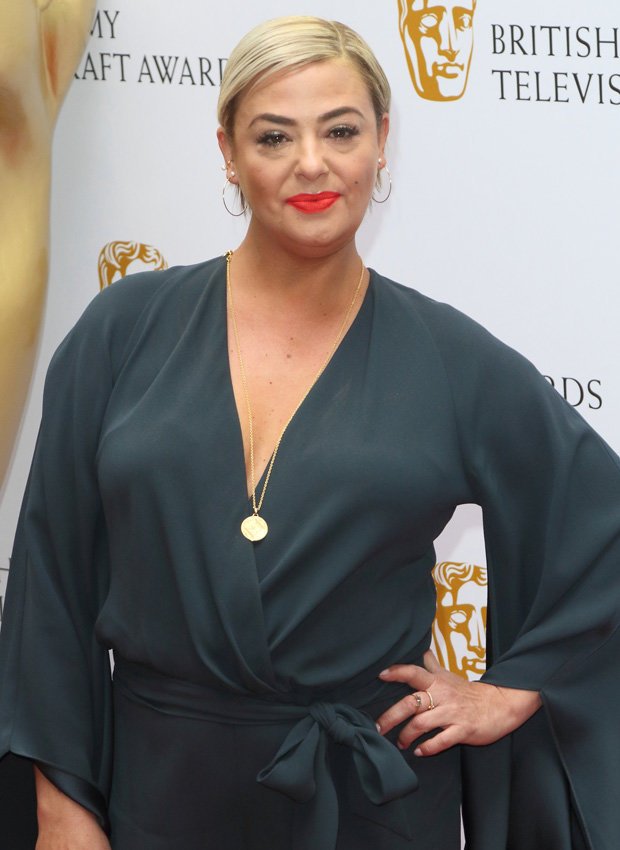 Replying publicly to fans who asked if she was aware before the headlines broke, the brunette star said: “Nope. Just how you guys did.”

She later continued: “…And to think she was my friend.

“My friend and our PA who I let into our home.”

On Sunday night Ant made his red carpet comeback at the TV BAFTAs after taking time out of the spotlight. 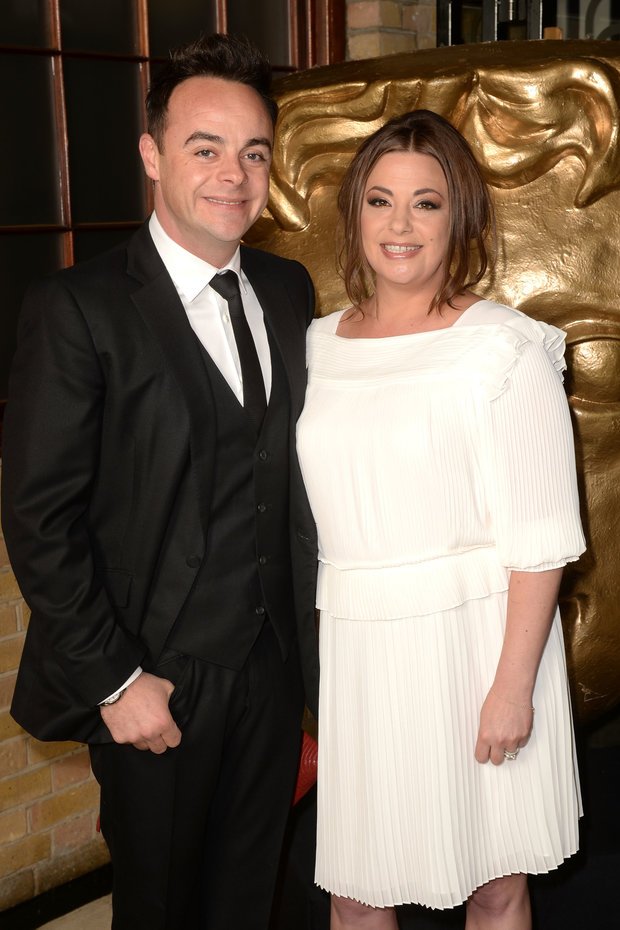 The star missed last year’s awards season due to his stint in rehab.

Keen to show how grateful he is for fans’ support after a turbulent 12 months, rather than racing inside like other stars, Ant happily posed for selfies with everyone cheering his name.

“He obviously missed the awards last year due to his poor health so tonight was always going to be a big night.

“The red carpet into the venue was really long but he made sure he did pictures with all the fans who had waited out to see him.”

The onlooker added: “He looked really grateful for the support and even went back up the carpet the wrong way after he missed someone.”

Jessica Alba Reveals Why Shes In Therapy With Her Daughter

Kurt Russell was de-aged for Netflix’s ‘Christmas Chronicles 2’ similar to his look in ‘Guardians of the Galaxy,’ says director