The No Shame singer, whose brother is Game of Thrones actor Alfie Allen, admitted before the #MeToo movement she didn’t know how to react when guys wouldn’t leave her alone.

Speaking on stage at Isle of Wight Festival, the Smile singer said: “Before #MeToo I didn’t know what to do with unwanted attention.

She added: “You’re just doing your thing and then someone comes out of the blue and tries it on.”

Lily is thought to be single after splitting from rapper Meridian Dan in January.

The couple had been together for three years. 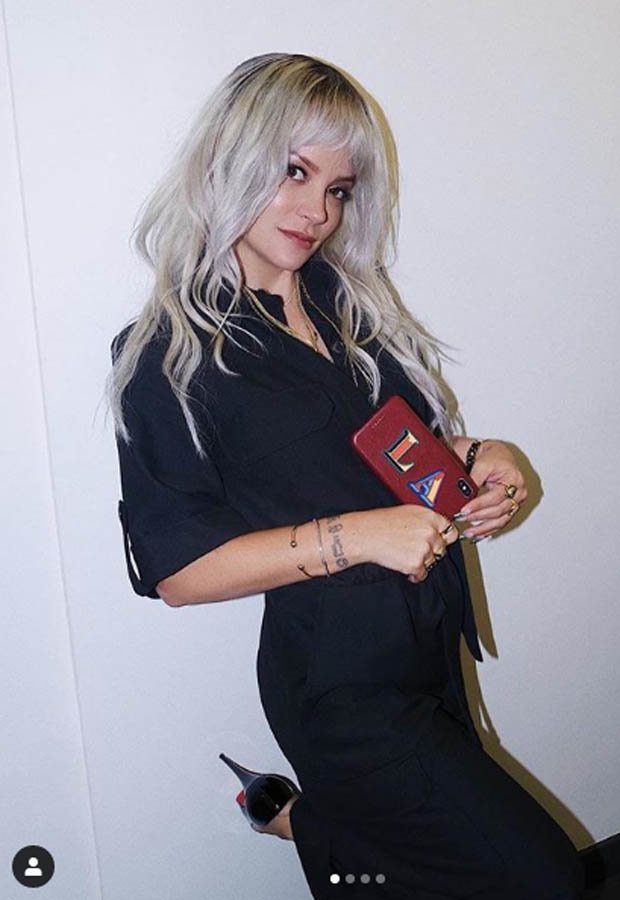 During her set Lily halted her show to pay tribute to the lives lost at Grenfell Tower in 2017.

Looking emotional, the starlet said: “Many, many people lost their lives just down the road from me.” 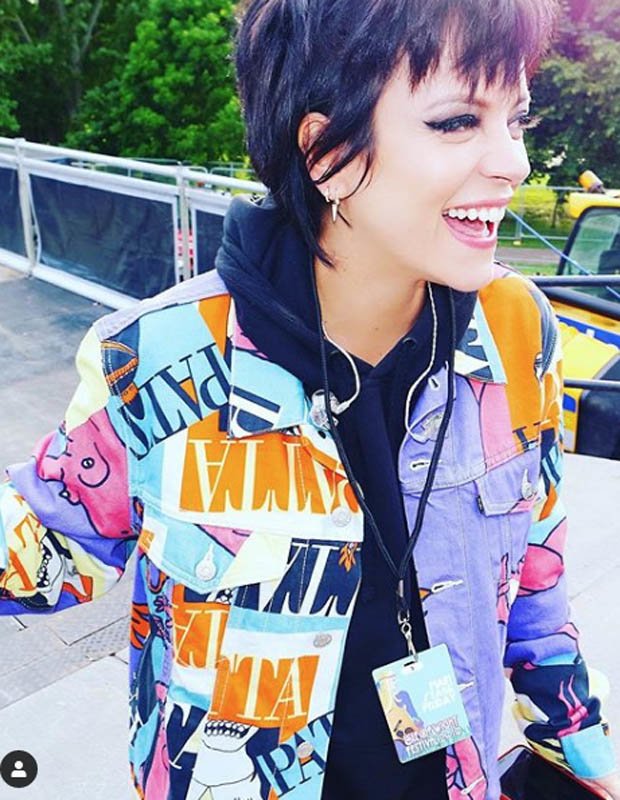 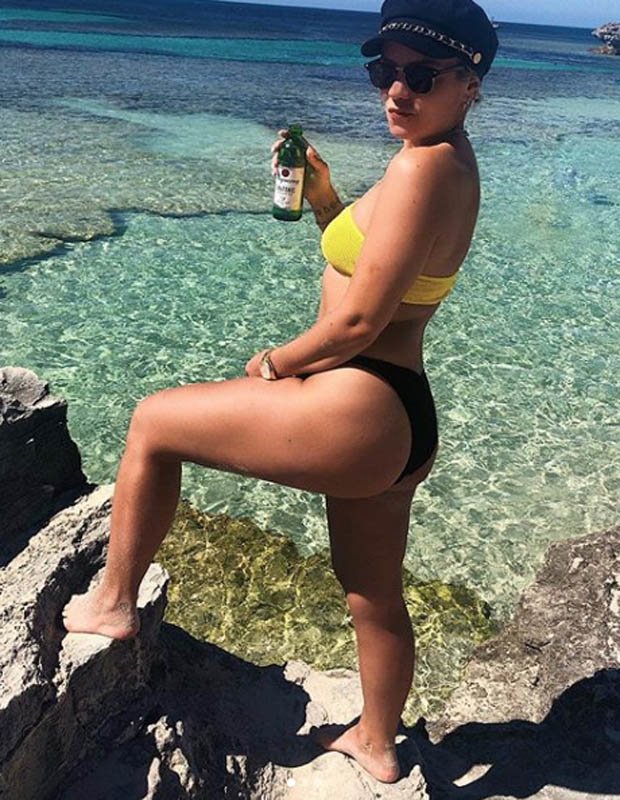 After the minute, Lily brazenly shouted: “If you shouted through that you’re a c***.”

This year some of the biggest names in music are playing the iconic festival.

As well as Noel Gallagher and the High Flying Birds, Anne-Marie, Jax Jones and Bastille all performed over the weekend.