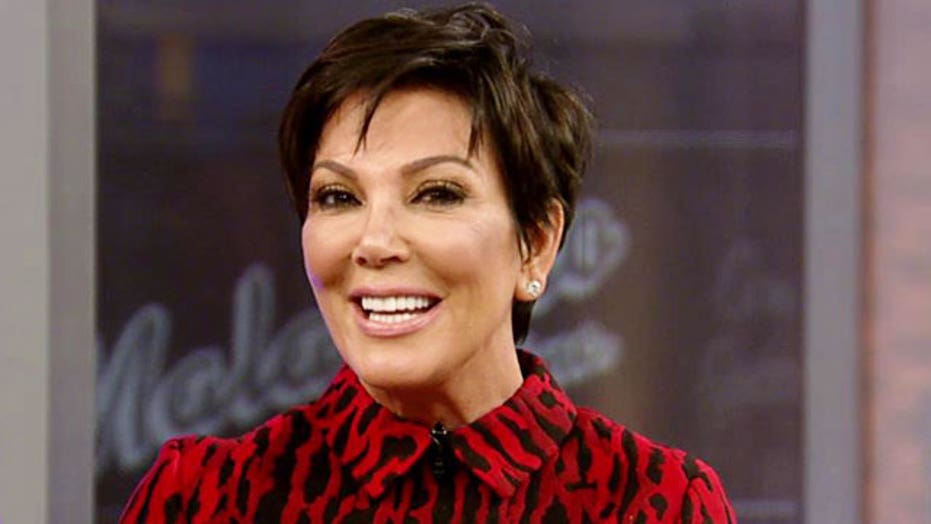 Talk about a throwback.

Kris Jenner took to Instagram this week with a birthday post for her longtime friend and author Faye Resnick, who turned 62 on July 3.

“Happy Birthday to my beautiful BFF of over 30 years @fayeresnick! You have been there for me since the day we met and I love you so much. Thank you for all of the amazing memories we share and for always being the ying to my yang through thick and thin…you are an amazing friend, mommy, grandma, and an auntie to all of my kids…I love you!” Jenner, 63, wrote alongside a series of photos.

“Awe, I love [you] so much sweetheart. You are the best friend anyone could ever dream of,” Resnick commented in response.

The second photo the “Keeping Up with the Kardashians” star posted featured Resnick in what appears to be a bathrobe and herself in a zebra-print bikini — prompting many fans to comment on Jenner’s fit physique in the image.

“Wow Kris [your] body was wild in that second picture,” commented one fan.

“I can’t get over Kris’ body [I] see where her girls get it,” wrote a second.

“How f—ing hot is Kris in the second pic. Legit looks like Kourtney,” a third commented, referring to Jenner’s eldest daughter, Kourtney Kardashian.

Separately, Jenner recently joined her daughter Kylie in an interview with Harper’s Bazaar Arabia for the magazine’s July/August cover story. The pair spoke on their relationship — specifically, how their bond has strengthened since Kylie became a mother herself (the 21-year-old gave birth to daughter Stormi Webster in February 2018).

“I just want her [Kylie]  to know that I’m always here to guide her and help her with whatever she needs, rather than it always being, you know, the way it used to be back in the day,” Jenner said, in part. “Our relationship changes every few years.”

The Virtues review: 'I think we might be looking at one of the best dramas of the year'