Kourtney Kardashian sizzled in this skintight catsuit from sister Kim’s hugely successful SKIMS line as she posed at her house.

Kourtney Kardashian, 42, is living in her SKIMS. The Poosh founder rocked the skintight catsuit from younger sister Kim Kardashian‘s shapewear and loungewear line in posts shared to her Instagram story on Saturday, Jan. 8. She specifically wore the velvet glove bodysuit in the nude “Peach” tone which features the SKIMS logo.

Kourt gave her millions of followers a peek at the glove details in a close up photo, likely inspired by Kim’s recent Balenciaga looks designed by Demna. The sexy suit included stirrups around the feet and an open key hole back, which the mom-of-three showed off as she walked down her hallway with a pair of black leather knee-high boots. Her derrière looked more toned than ever thanks to her regular fitness routines, which she’s documented both on her website and Instagram. 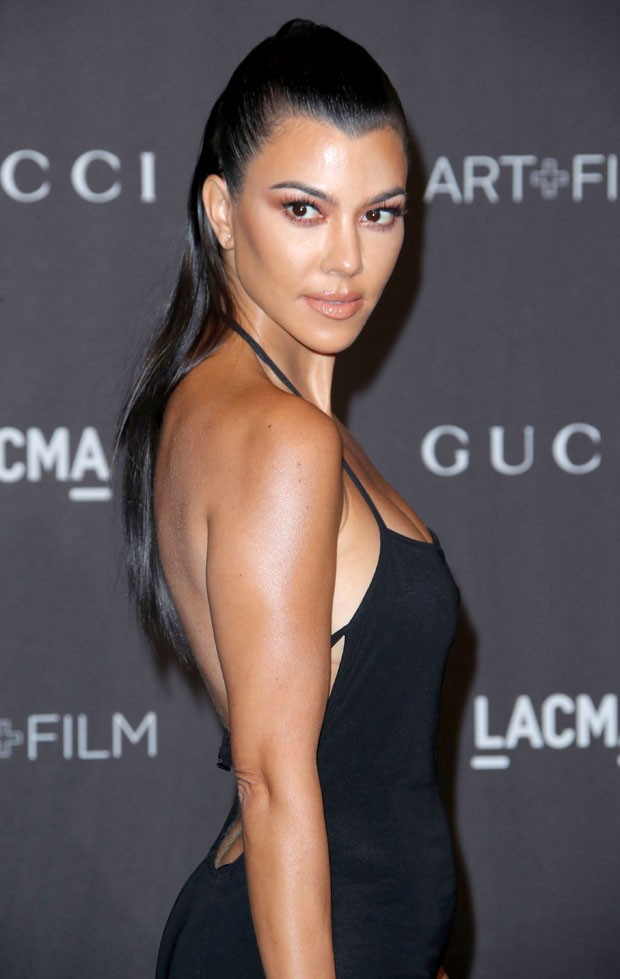 She reportedly gets in a sweat session between five and six days a week, with a focus on high intensity interval training (HIIT) that includes jump squat, jumping lunge, mountain climber, push-up, burpees and squat jump sets. 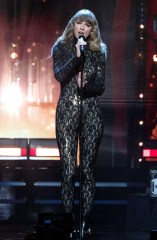 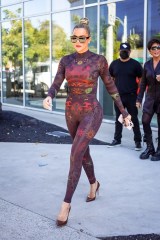 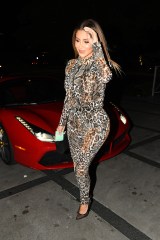 As for SKIMS, Kourtney has been supportive of Kim’s line since it launched — regularly sporting various pieces since 2019. Last summer, she went for a dip in the scrunched velour bra and underwear. More recently, she was also spotted in the magenta colored two-piece swimsuit from the highly anticipated (and now sold out) SKIMS collaboration with Fendi. She also starred in a recent campaign for her sister alongside Megan Fox.

While Kourt didn’t share if she was just hanging out at home or heading out for the evening, the look definitely screamed “night on the town.” At the very least, her fiancé Travis Barker, 46, likely enjoyed her sexy velvet ensemble! The couple have been inseparable since linking up romantically early last year, with the Blink 182 drummer proposing just 10 months later in October at the stunning Rosewood Montecito resort in Santa Barbara. The couple recently returned to their special spot for a romantic getaway, which included several twinning looks as they enjoyed the beach and scenery.

Apply For This ‘Harry Potter’ Dream Job To Make $1,000 Watching The Magical Movies

Nicole Kidman: Desperate to Rescue Her Kids From Tom Cruise and His Scientologist Goons?